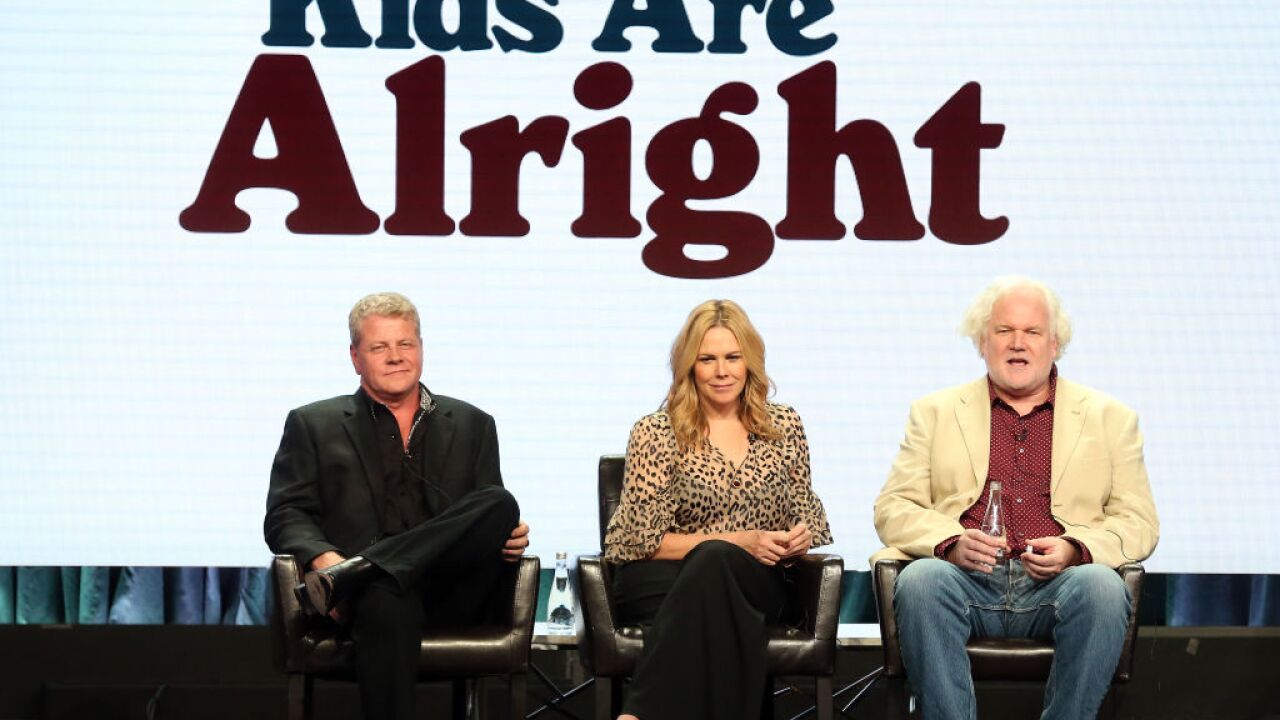 Sometimes it's hard to say goodbye to characters on television to whom we've become attached — even if their show was on only for a season.

The networks have their reasons: Usually the show has a lack of solid ratings, or maybe they want to reduce how much content they air from outside companies. Overall, though, viewers can likely assume profitability is behind the chopping of the ax.

NBC announced the final season of "Blindspot" will air during the 2019-20 season. And the series finale of "Crazy Ex-Girlfriend" on The CW aired back in April.

Some of the other shows airing series finales include FOX's "Gotham", "Jane the Virgin" and "iZombie" on The CW, ABC's extremely popular "Modern Family" and "Shades of Blue" on NBC.

Cancellations are not taken lightly by viewers, and NBC may have best learned that when fans of "Timeless" took to social media to protest. The show ended in May 2018, but the network later aired a two-hour finale in December 2018 to appease viewers who wanted resolution to cliffhangers.