'Titanic' 20-years later: James Cameron would have changed these things in the movie 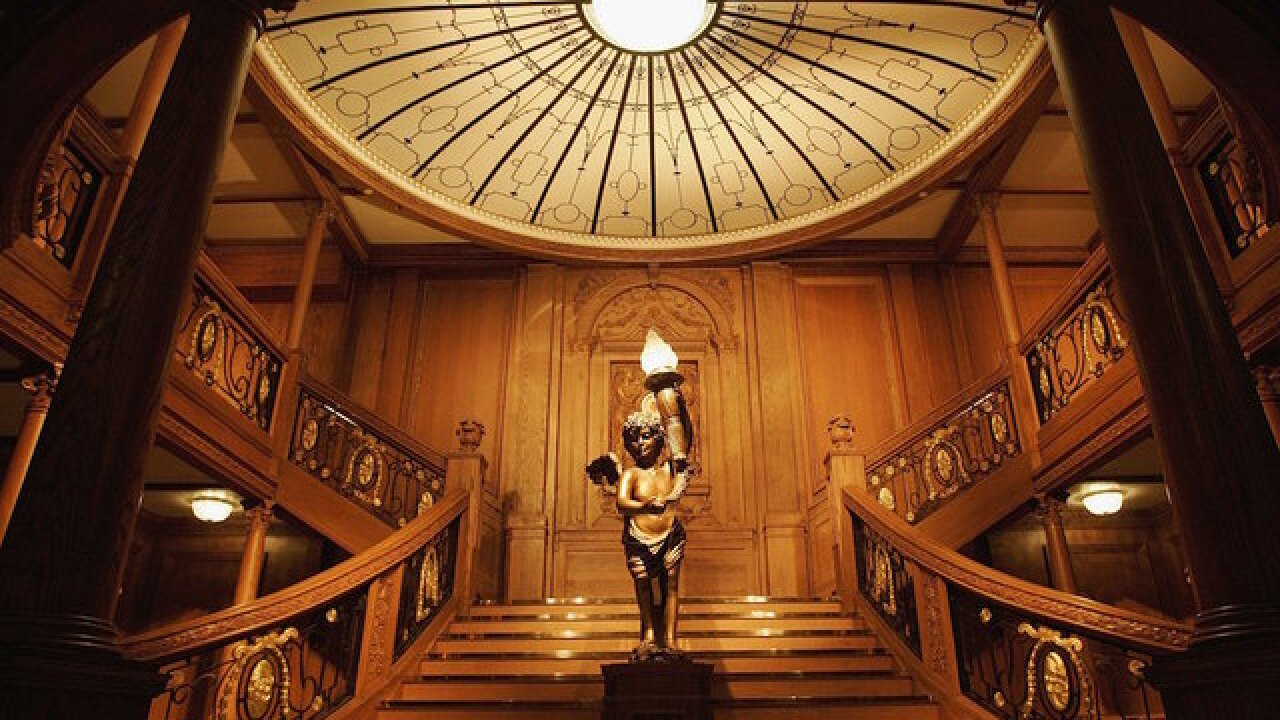 Copyright Getty Images
David Paul Morris
<p>A replica of the grand stair case from the Titanic is displayed at the Metreon on June 6, 2006 in San Francisco, California. </p>

James Cameron said there is one "Titanic" character he didn't think all the way through when creating the giant film that ruled the box office 20 years ago.

Cameron, featured on the National Geographic television special "Titanic: 20 years later with James Cameron" that aired Nov. 26, 2017, said he knows so much more about the ship and its demise. Since the film's debut in 1997, he's gone underwater to research it dozens of times.

He's also connected to family members of the victims and survivors of the ship's sinking April 14, 1912.

Cameron said in the television special most of the families believe he portrayed their ancestors accurately. But the family of William McMaster Murdoch disagrees. No one from Murdoch's family as featured on the show, but Cameron said they were unhappy with the depiction of the lieutenant's suicide. The film shows Murdoch shooting a passenger and then himself.

While the film is based on eyewitness evidence of a shooting/suicide by an officer during the launching of a lifeboat, there has not been evidence pointing to Murdoch, nor evidence disproving the incident.

Cameron said he wished he had been more sensitive to the family that would have watched the film, and he was thinking about the specific scene more as a storyteller and less as an historian.

The set design was extremely accurate, evolving from photos and the deep dives to the wreckage over time. The grand staircase on which "Jack and Rose" have one of the most memorable moments in the film took a large amount of research, and Cameron came to the ultimate conclusion that the staircase is not part of the wreckage because it likely floated up after breaking away from the ship.

But there's one part of the set Cameron believes they didn't design correctly, after having done more research beyond the film's release. The wireless suite, from where operators sent distress calls, was only ever seen in photographs from one angle, so set designers had to be creative and think about what the second wall next to the desk might look like.

Cameron said they designed the second wall based on what it looked like in Titanic's sister ship, The Olympic, but later learned from research it looked much different on Titanic.

Also on the TV special, Cameron is seen testing the theory that more lifeboats on Titanic would have saved more lives. He and an experienced crew attempt to cut down lifeboats and test how long it would take given the sinking and placement of boats.

The reenactment, timing and math showed there likely would not have been time to use more lifeboats than what was used during the ship's sinking, which occurred in just less than 2 hours.