Movie review: In 'The Shape of Water', a merman and a mute woman find love 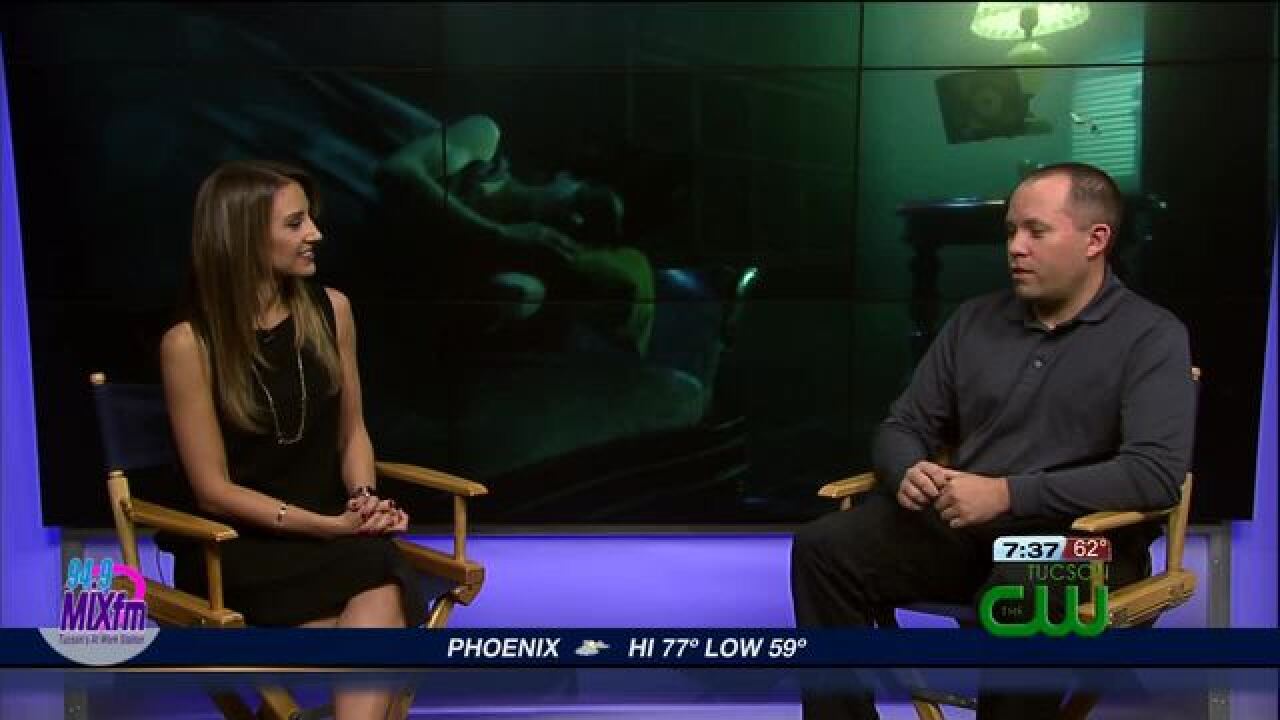 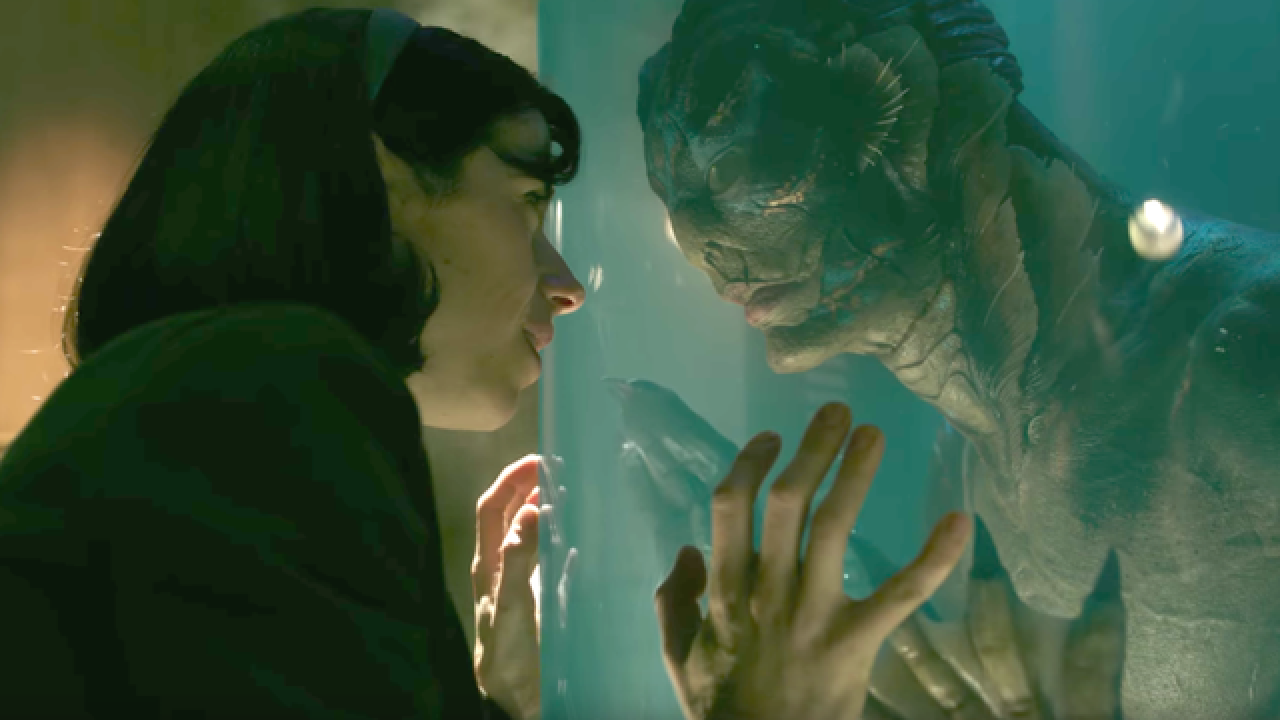 "The Shape of Water" is the merman-mute woman Cold War romance you never knew you needed.

A kaleidoscope of whimsical, haunting, disturbing and beautiful emotions, images and sounds, it takes a ludicrous concept and manages to make it seem hard-hitting and realistic.

One area of improvement could have come to that amorphous title, though. I would have went with "The Book of Merman."

Sally Hawkins deserves an Oscar nomination for not cracking up when making out with a fish man. She plays Elisa, a janitor at an aerospace research center who happens upon the mystical creature, played with yearning and grace that shines through a rubber suit by Doug Jones.

The merman is the prize captive of the villainous Col. Richard Strickland (Michael Shannon), who brags of capturing and wrestling him out of South American waters. He sees the creature as a political pawn to advance his own career while sticking it to the nosey Soviet spies.

With help from her next-door-neighbor -- a closeted loner played by Richard Jenkins -- and sassy coworker (Octavia Spencer), the meek, unassuming Elisa manages to wrest the merman free from the colonel's control.

The logistics of maintaining a saltwater sea creature in a tiny apartment, as well as communicating -- Elisa's sign language comes in handy -- and hiding the evidence from a snoopy government make up the bulk of the running time. Elisa, who bears neck scars resembling gills from early-life trauma, attacks each challenge with earnest determination. Jones understated reactions solidify the romance, while his feral reactions to literal fish-out-of-water situations -- you don't want to let the guy near your cat -- solidify his otherworldly origins.

Director Guillermo del Toro continues to cement his legacy as one of the most creative and visually dynamic directors. "Pan's Labyrinth," which melded his horror and fairy tale fascinations, remains his masterwork, but "The Shape of Water" comes close to achieving similar magic.

Del Toro works hard to weird you out, then disarm your preconceptions to entrance you into a 20th century, sci fi-tinged fable. As delightfully grotesque as it is bold and beautiful, "The Shape of Water" solemnly grooves along to its bizarre beat.

Your eyes may well manufacture some saltwater of their own as the story winds on its unpredictable, ever-heart-melting path.