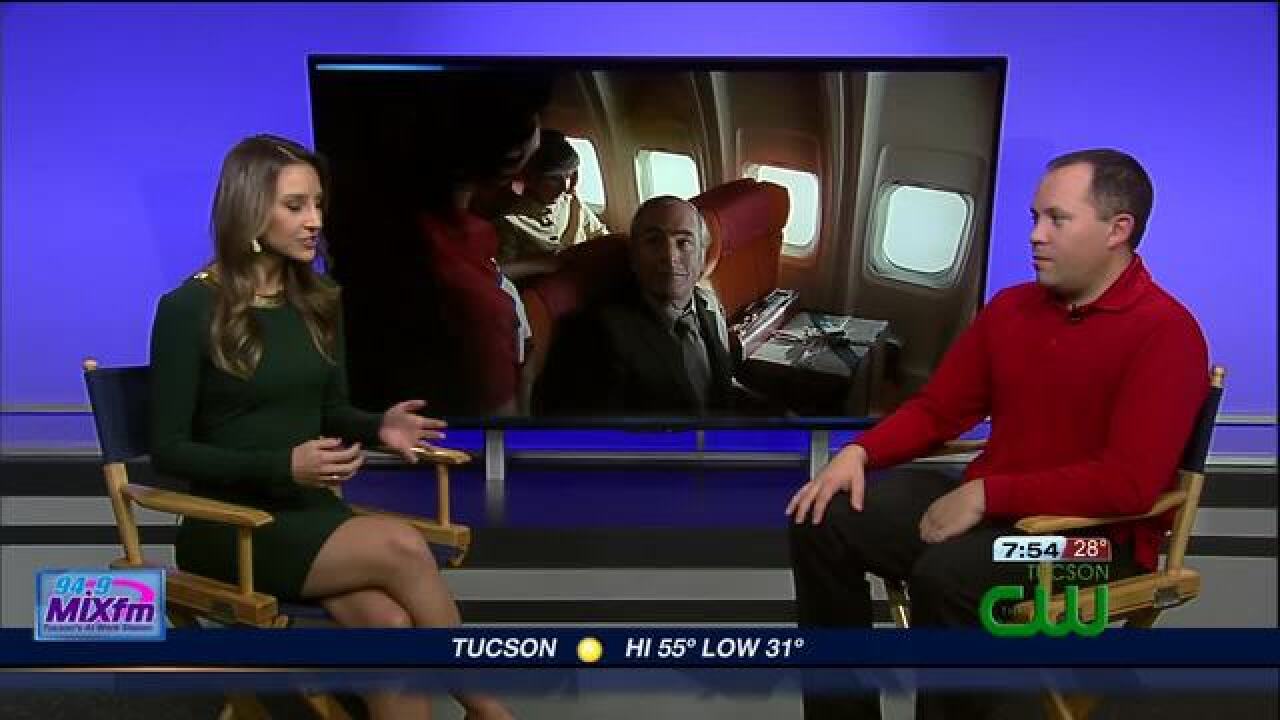 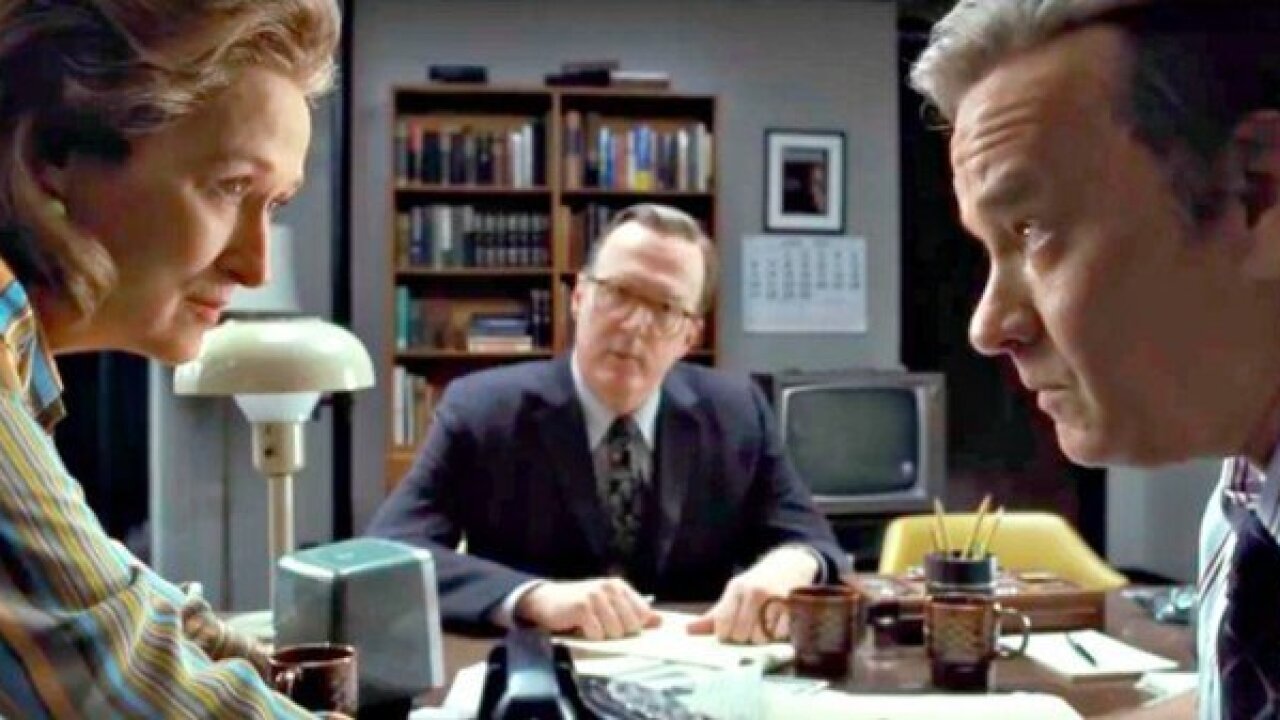 "The Post" joins best picture Oscar winner "Spotlight" (2015) in the pantheon of films that honor the raw power of journalism to hold truth to power, trumping the resources and sway of even the most influential institutions.

The upshot of films like this is that the power of journalism itself -- particularly newspapers, which had traditionally had the largest staff and most experience capable of conducting the most impactful investigations -- has receded as staff sizes have shrunk and operations have closed. The rise of digital media, with its immediacy and the widespread reach of social media, has mitigated the losses, but the institution of the fourth estate has come under fire like never before with the rise of fake news and anti-media politicians.

"The Post" is a needed shot in the arm/kick in the pants for the spirit of the media. Publishers, managers and reporters from traditional media, as well as bloggers and thought influencers, need motivation to fight and scrounge for stories rather than take the easy way out and coast.

Steven Spielberg fashions his film as a prequel to "All the President's Men," and replicates the authentic period look, mannerisms and rhythms that director Alan J. Pakula had in his 1976 film.

Tom Hanks played Washington Post editor Ben Bradlee and Meryl Streep is publisher Kay Graham, who are locked in a shadow war with the Nixon administration over the publication of the Pentagon Papers, a government-commissioned study of wasted resources and ineffective action in the Vietnam War. Government lawyers are out to scuttle the reports, threatening to shut down publications and imprison reporters for treason.

Bradlee sorts out his struggles to put his career and livelihood at risk for the higher standard of the public good. Graham wrestles with even more intense pressure, forced to deal with the possible destruction of her family legacy, her spot in the women's rights movement and personal relationships with power players in the highest reaches of government.

Spielberg unspools the saga with masterful economy, stepping back from his typical flourishes and emotional grandstanding to let the story speak for itself. His writing team did an admirable job of distilling a complicated matter to its most impactful bullet points, helping to keep what was at stake relevant to modern audiences.

Both Streep and Hanks have made careers of their magnetic personas rather than chameleonic abilities -- bringing characters to them rather than vanishing into roles -- but both work against type to become the figures they are depicting. Both help relate the emotion and turmoil that the characters face, keeping the tension ratcheted up at combustible levels, despite the audience already knowing the outcome.

One of the most powerful and impeccably crafter films of the year, "The Post" joins "Logan" as one of my favorites of the year. Unlike the brilliant comic book adaptation, "The Post" stands alone for me as the must-see movie of the year. Such is its power that it convinces you to evangelize on this behalf.