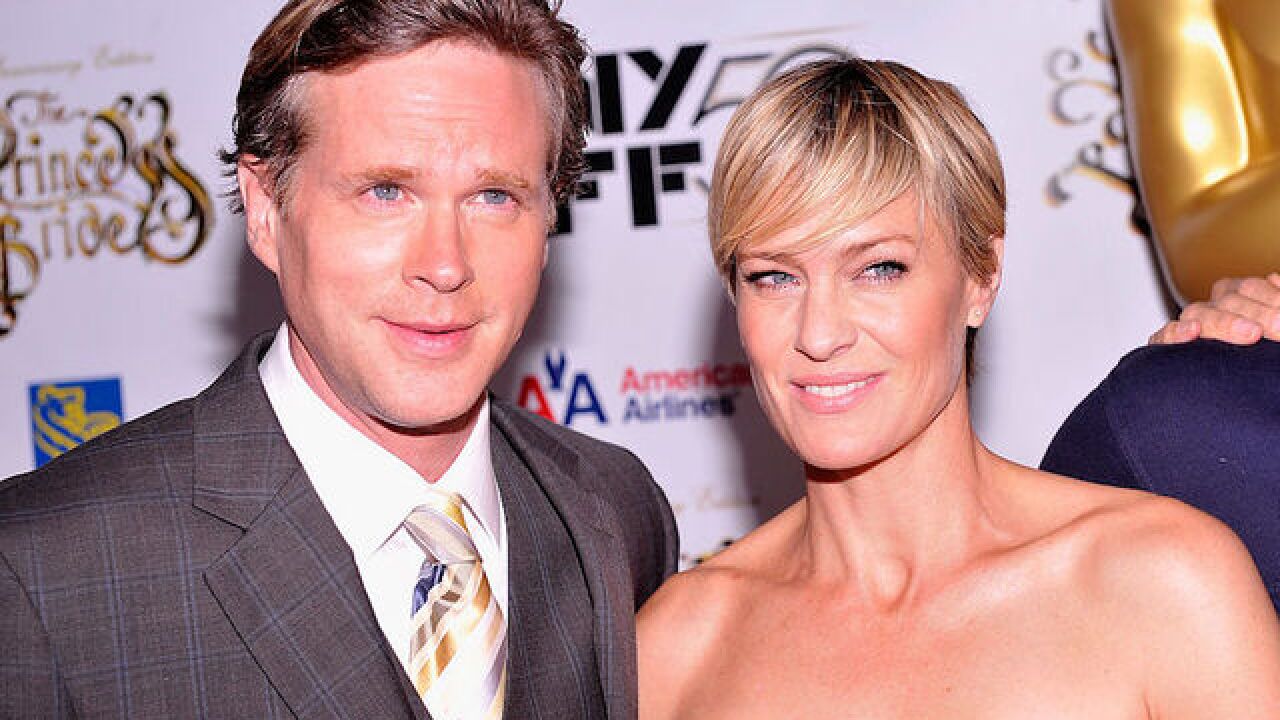 Thirty years ago, Buttercup pushed a man dressed as the "Dread Pirate Roberts" down a hill and realized it was her "sweet" Westley.

They would go on to walk through the Fire Swamp and be terrorized by Rodents of Unusual Size. Princess Buttercup (played by Robin Wright) and Westley (Cary Elwes) defeat more foes in their quest to be together, and eventually he saves her from her undesired "mawwiage" to Prince Humperdinck.

The characters in "The Princess Bride" have been beloved by many for three decades — it was released Sept. 25, 1987. Five years ago, the actors got together for a 25-year anniversary celebration.

"The Princess Bride" was not No. 1 at the box office in 1987 — it actually only made it to No. 41 . It was the same year the smash hit "Three Men and a Baby" was released, which grossed $167 million ("The Princess Bride brought in $30 million). The film became more popular in the VHS space, being more viewed at home.