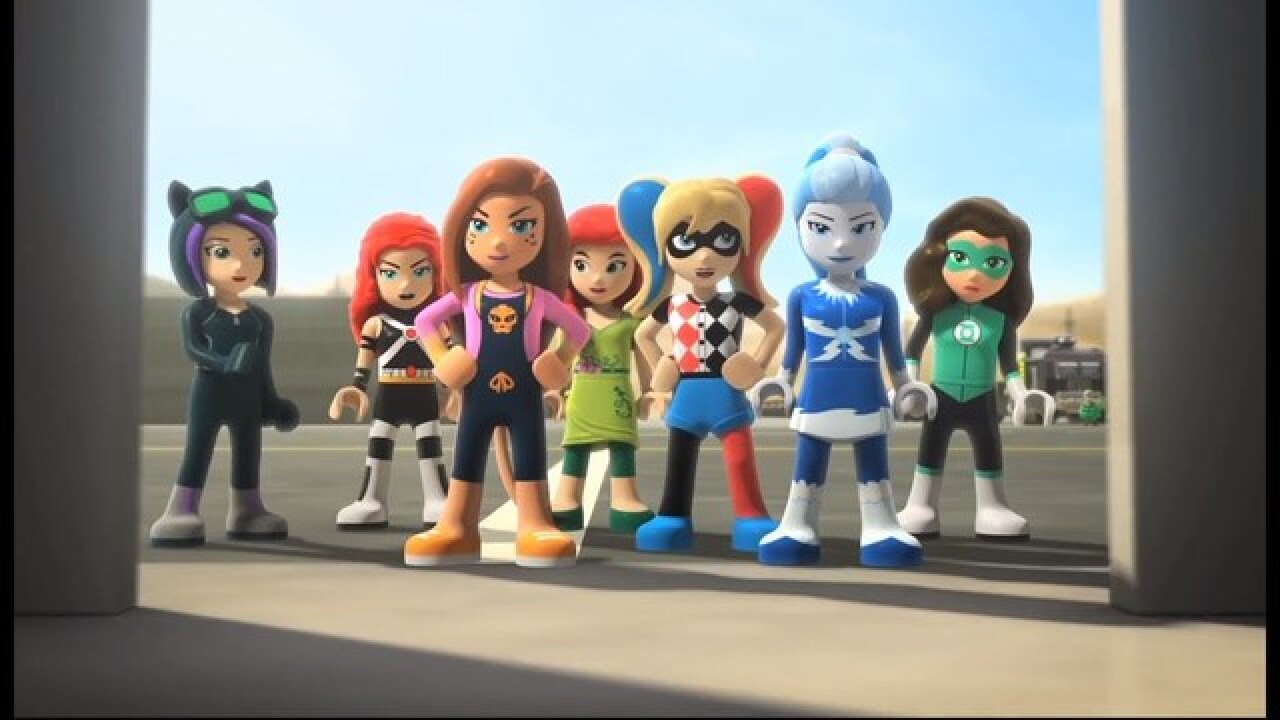 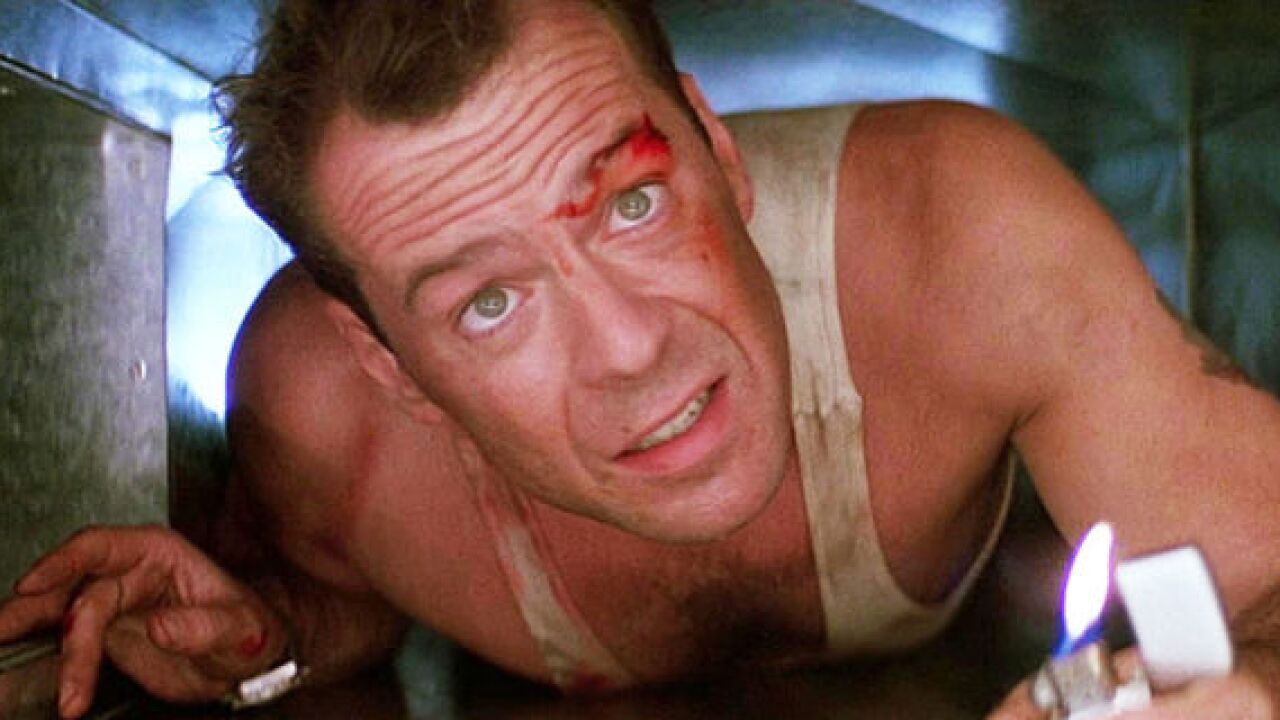 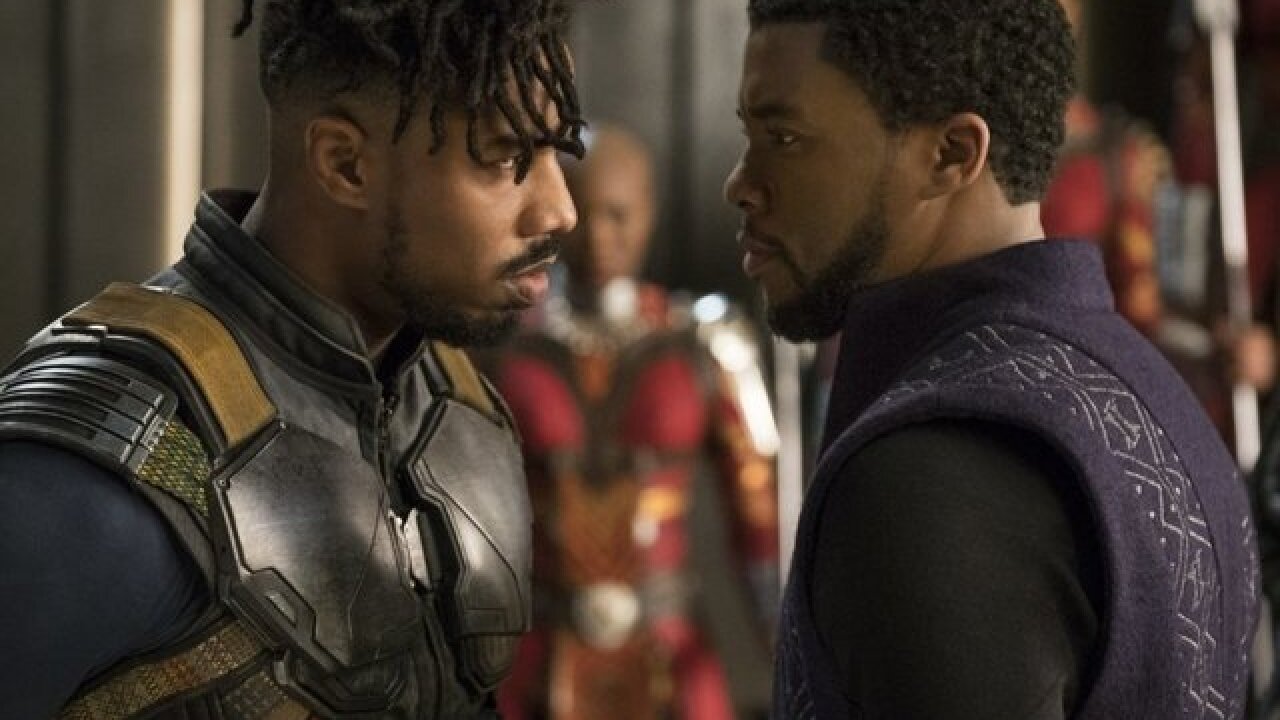 The widely-praised Marvel superhero origin story stars Chadwick Boseman as an African king bestowed with mystical technological powers who fights for his family and nation's heritage and becomes ensnared in global intrigue. Well-crafted and acted, the film moves a little slowly at times and is crammed with so many political maneuverings it plays like a condensed Netflix series. For my full review, click here. Extras include a director intro, four deleted scenes, a gag reel, featurettes on the characters, setting and culture, as well as filmmaker commentary.

One of the iconic action movies of the 1980s features Bruce Willis as a cop determined to foil a terrorist takeover of a skyscraper on Christmas. Crammed with quotable dialogue, bewildering effects and paced by a steely performance by Willis, the film is a treasure that deserves to be watched repeatedly and appreciated for its influences and intricacies. Extras include filmmaker commentary, a cast featurette and the screenplay.

DC and Lego combine their heroic forces to reach out to tween girls. The result is a lighthearted romp that strikes the tone of a Nickelodeon or Disney Channel high school comedy, with the likes of Wonder Woman, Supergirl and Batgirl vying with their mean girl rivals to sort out cafeteria drama. While falling fall short of the theatrical Lego hero films, the movie is still worth checking out for families with young girls.