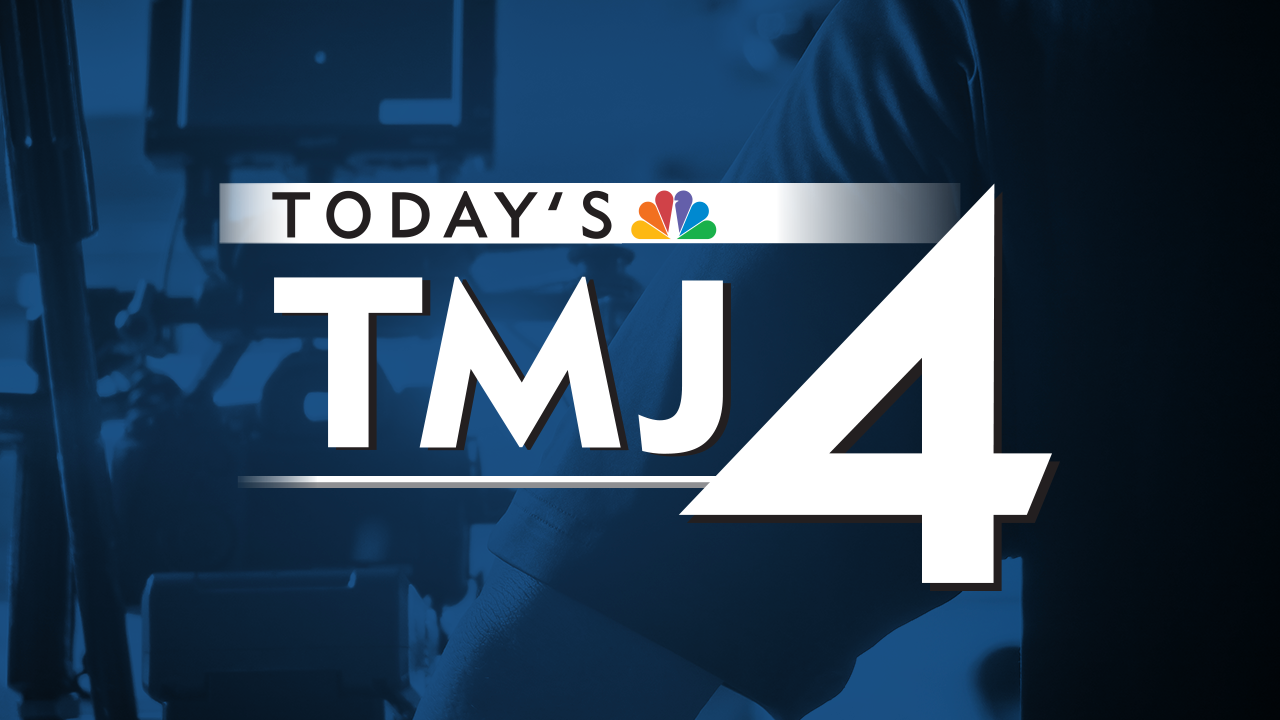 DELAVAN -- Authorities are investigating a homicide after a woman was found dead in a home Sunday morning in the Town of Delavan.

According to the Town of Delavan Police, a call came in around 10:30 a.m. from a person who stated he stabbed his wife.

When police arrived at the home -- located at 4003 S. Channel Drive -- they found the suspect in the driveway of the home.

Officers went inside the home and found the woman deceased and with stab wounds. The suspect was arrested.

Police say the identity of the suspect and the victim will not be released until family is notified.

No other information was released.