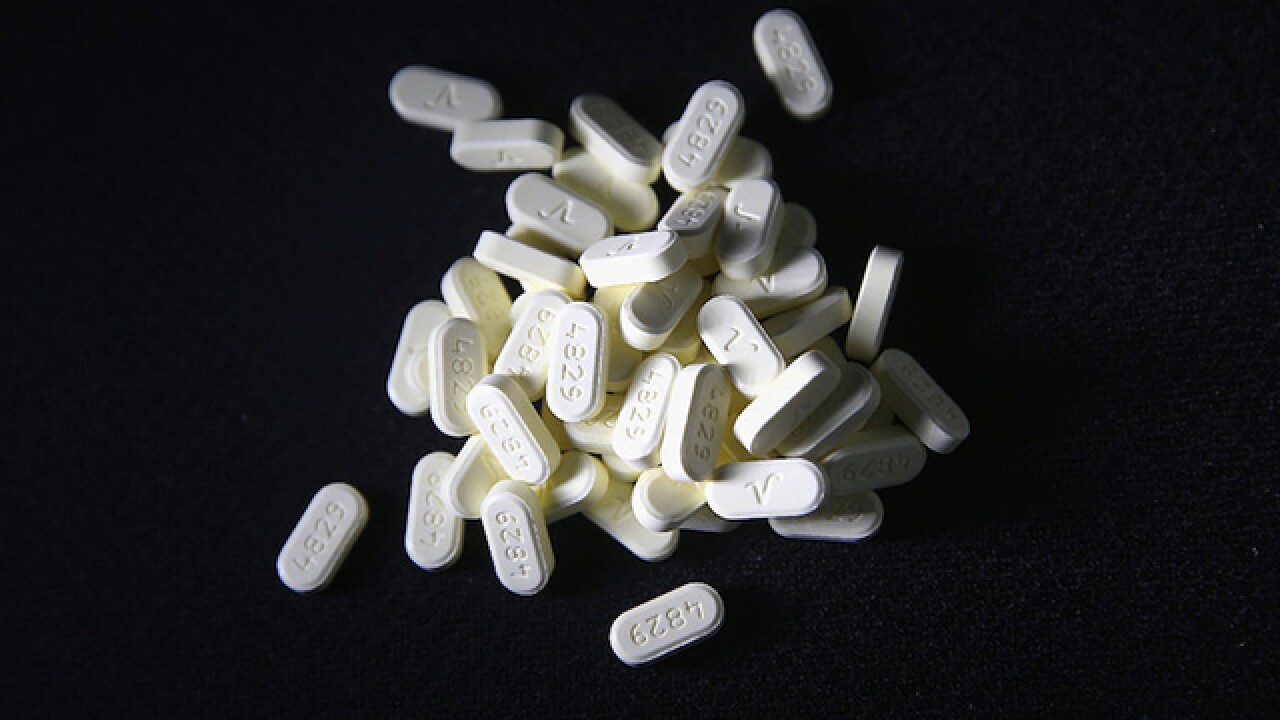 MICHIGAN — Six Detroit-area doctors were charged with fraudulent health care billing and unlawful prescribing of opioids, according to a federal indictment.

Over the course of the conspiracy, the defendants allegedly submitted claims for more than $182.5 million to Medicare, $272.6 million to Medicaid and $9.2 million to Blue Cross/Blue Shield of Michigan for services and equipment that was medically unnecessary, not eligible for reimbursement and/or not provided as represented.

According to the indictment, the defendants issued more than 13,217,987 dosage units of Schedule II opioids, including Oxycontin, Percocet and Vicodin.

The scheme, beginning in January 2013, was operated at three clinics: The Pain Center located in Eastpointe and Warren and the Interventional Pain Center in Warren. All clinics were owned and operated by Bothra.

All six doctors were charged with health-care fraud conspiracy, a 10-year felony.

View the full indictment below: