A traffic stop leads to drug bust in Racine County 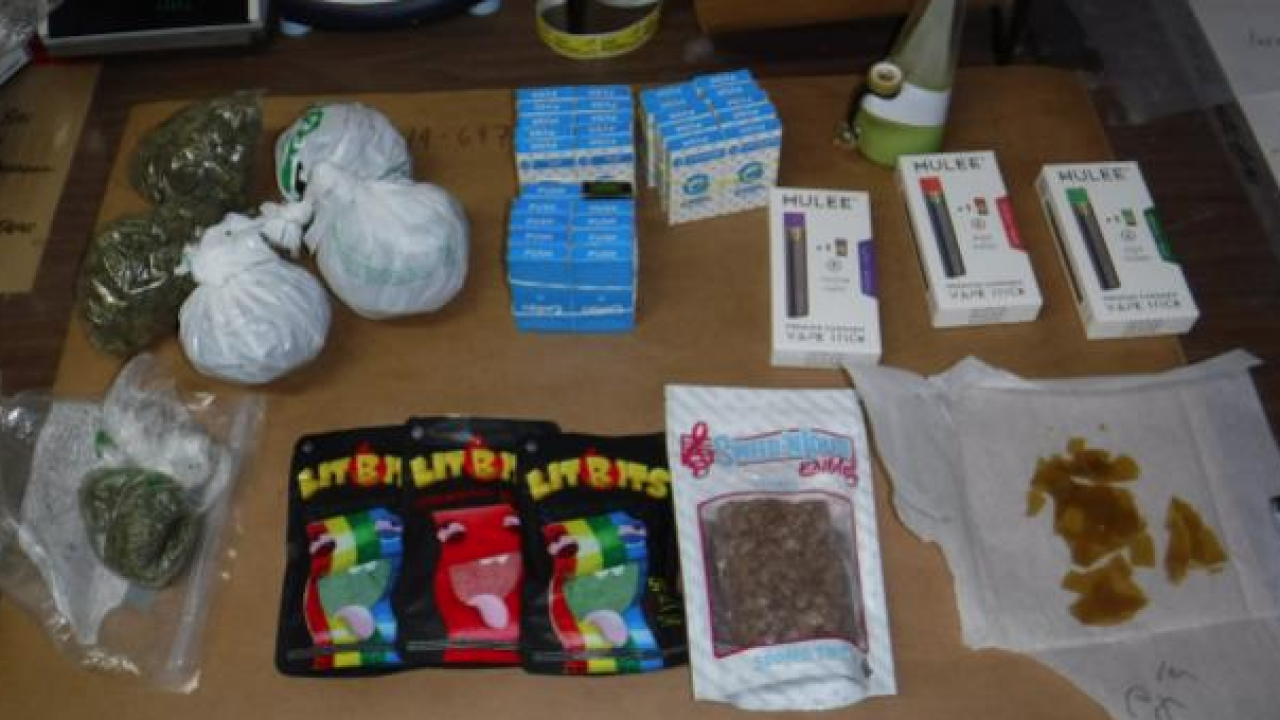 VILLAGE OF YORKVILLE — Two people are facing multiple charges after a traffic stop leads to a drug bust in the Village of Yorkville Saturday night.

A Racine County Sheriff's Office Deputy was patrolling along I-94 at 9:30 p.m. when a 2003 Honda Odyssey approached with a defective side head lamp.

A traffic stop was attempted but the driver slowed down to 45 miles per hour and drove another mile before stopping.

The deputy could smell a strong marijuana odor coming from the vehicle while speaking to the driver and passenger.

The driver and passenger were removed from the vehicle so a search could be done.