Wednesday is sunny, but breezy and cold with highs in the 20s and wind chills in the teens. 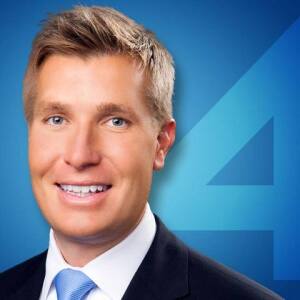 Winter officially began at 9:58 this morning, and we woke up to sunshine and temps mainly in the teens. Clouds and winds increased throughout the day from a storm system that brought 2-4" of snow in central and northern Wisconsin. We didn't even see a snowflake, but wind chills have been in the teens all afternoon.

Thursday morning will see some flurries, but then it is partly cloudy and warmer with highs near 40. Friday still looks to be rainy with highs in the lower 40s. We could see a little bit of light snow Friday night to have a dusting on the ground Christmas morning. Temps will be in the mid 30s during the day with some sun and clouds, but it now looks like we could she snow showers by evening. That could mean some snow at Lambeau for the game, and slick roads for the drive home. Sunday is in the 30s with an isolated chance for a light wintry mix.