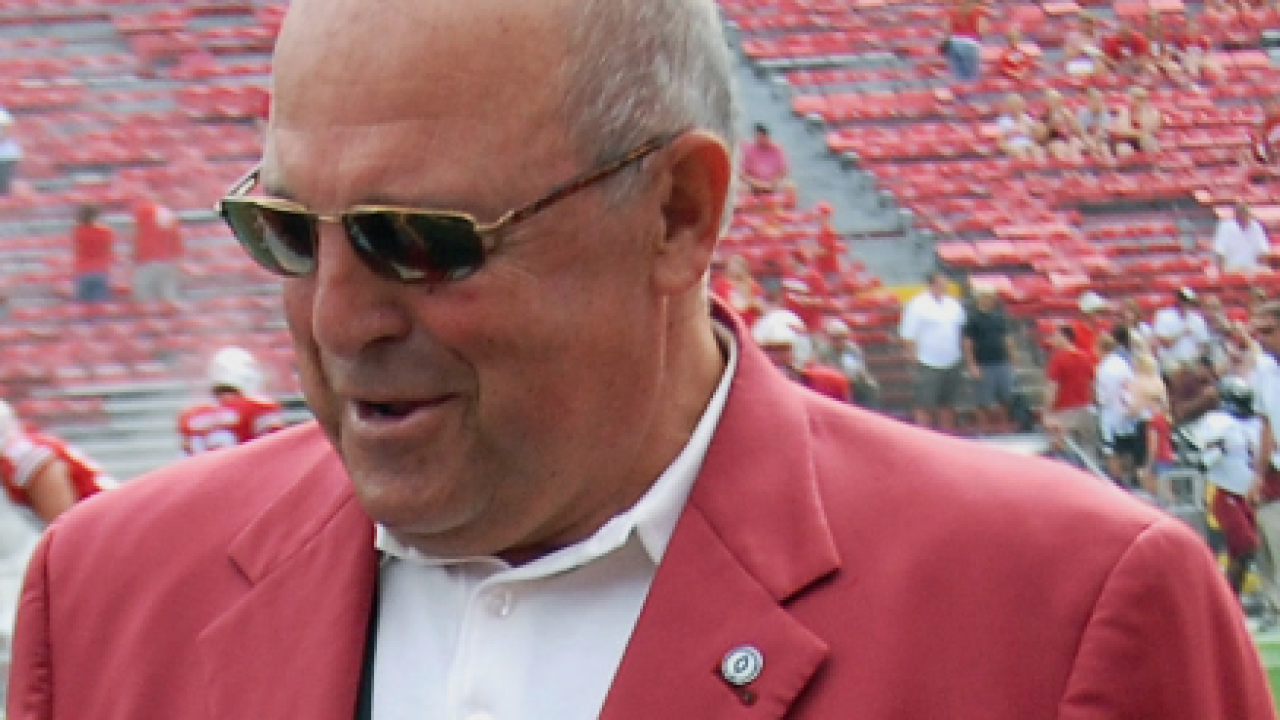 MILWAUKEE — Wisconsin athletic director Barry Alvarez said he would not schedule California teams for the Badgers if the West Coast athletes are being paid.

“If that passes in those states, I would guess, my opinion, they probably wouldn’t be permitted to play for a national championship. I wouldn’t schedule anyone from California right now if they have different rules than we do,” said Alvarez on Monday.

The bill will go into effect in 2023, and if the bill survives the expected court challenges, it could reshape the NCAA's business model.