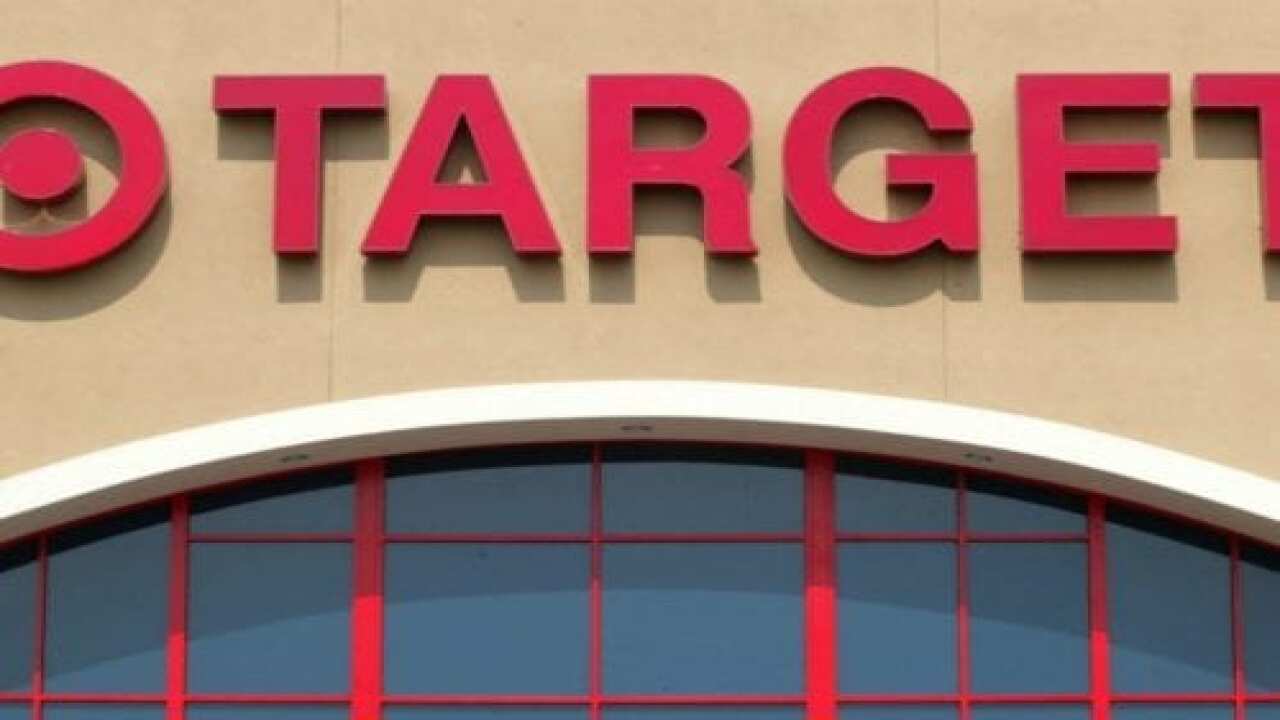 Everyone knows that Amazon Prime day is your one-stop shop for amazing deals on everything from cookware to swimsuits to vitamins. But now, Target is launching its own Deal Days that might make you forget all about Amazon Prime — and we’re not kidding!

After Amazon announced that Prime Day will actually span two days this year (starting at midnight Pacific Time on July 15 and stretching through midnight on July 16), Target revealed it will run a huge promotion on July 15 and 16 as well.

Target says the Deal Days on July 15 and 16 will have thousands of deals on items including exclusive apparel, home goods brands (hello, new bathing suits!) and toys.

You can also pick up any items you order online on the same day at Target stores! On top of that, any orders you place during Deal Days can be delivered for free as long as you spend at least $35 (which won’t be an issue) or delivered the same day by using Shipt. You can even take advantage of drive-up service.

Plus, no membership is required to shop these massive sales, unlike Amazon Prime Day which requires you to (obviously) have an Amazon Prime membership. However, as a bonus for Target REDcard members, you get an extra 5% in savings and free two-day shipping when you use your Target credit or debit card.

“Last year’s Target.com One-Day Sale was one of our biggest days of the year for online sales,” said Mark Tritton, Target’s executive vice president and chief merchandising officer, in a press release. “This year, we’re giving guests more discounts across even more of our assortment with two days to save on hundreds of thousands of items and offering the best options in retail for delivery and pick up on their terms, including same-day.”

If you want to be prepared, you’ll have to scout deals ahead of time — Amazon says this year there will be more than a million deals on items, including discounts on TVs and Amazon electronics like Kindles and Alexa-enabled devices.

Between that, the thousands of deals at Target and a whopping THREE WEEKS of deals in July from eBay, you’ll need to do your research. FYI, eBay is having an additional “Crash Sale” on July 15, as well. This name throws a little shade at Amazon, since their site crashed for a hot second last year.

No matter where you shop, analytics agency Adlucent is predicting that this will be the biggest Amazon Prime Day ever, so don’t miss out!