'You are a leader:' Dwyane Wade shares moment his child came out as transgender 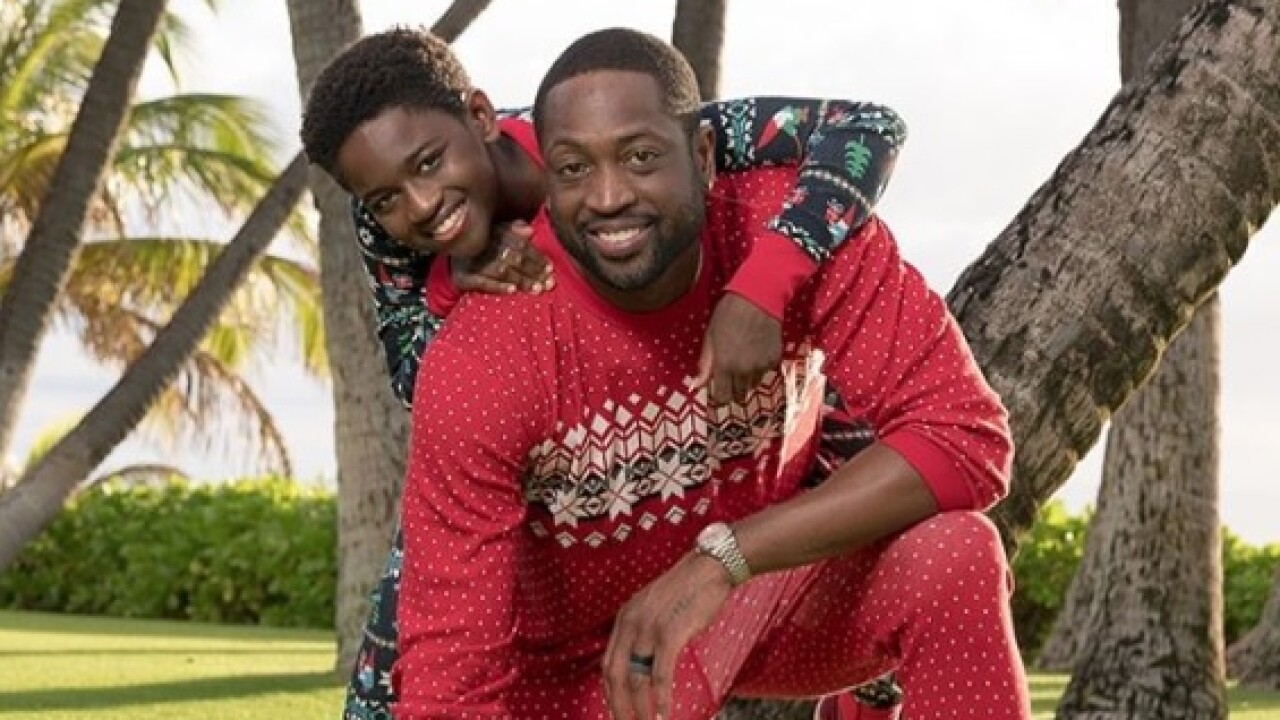 Former NBA star and Marquette men's basketball standout Dwyane Wade spoke with Ellen DeGeneres about the moment his daughter came out to him as transgender.

Wade appeared on "The Ellen Show" Tuesday and revealed his 12-year-old is now going by Zaya instead of her birth name Zion.

Wade says their child, born as a boy, came home one day and told her parents that she wanted to referenced as "she" and "her" and asked them to call her Zaya.

Meet Zaya. She's compassionate, loving, whip smart and we are so proud of her. It’s Ok to listen to, love & respect your children exactly as they are. Love and light good people. pic.twitter.com/G2lLVdD2VT

"I looked at her and said 'You are a leader,'" Wade said referring to his initial conversation with Zaya. "This is our opportunity to allow you to be a voice. Right now, it's through us, because she's 12 years old, but eventually, it'll be through her."