Ronald Acuna won't get to keep his first home run 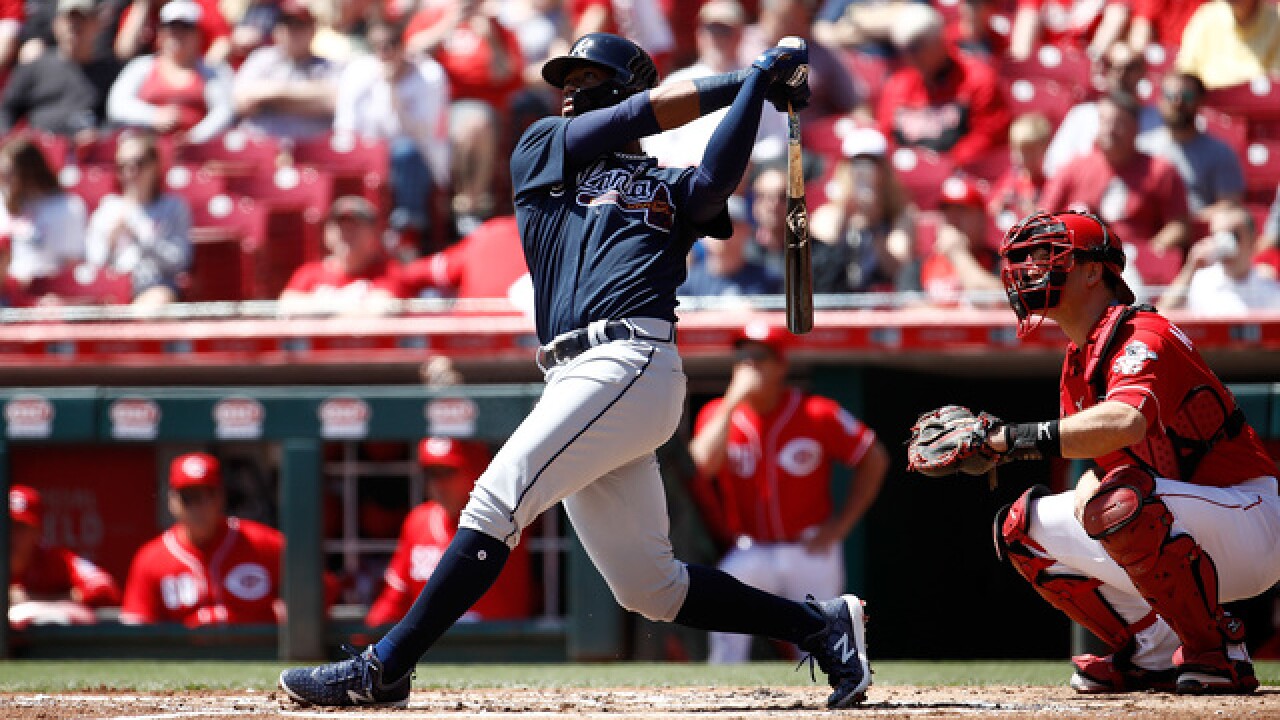 It looks like Braves top prospect Ronald Acuña won't be getting his first home run ball back, unless he buys in on Ebay.

What do you do if you're a @Braves fan in Cincy and catch Ronald Acuña's first @MLB homer? You snatch up your backpack and sprint straight out the gate, naturally.
Watch the blast: https://t.co/sZcmKNKENz pic.twitter.com/fkO3xrEBcB

Acuña, a 20-year-old, highly touted Venezuelan outfielder who made his MLB debut yesterday, launched the first home run of his MLB career far into the upper deck, and the fan who caught it threw his hands up in the air, grabbed his backpack and sprinted out of the ballpark.

Normally, when a fan catches a milestone ball like this, club officials will approach him and try to negotiate a trade. The fan gives up the ball for some signed equipment of less sentimental value to the player.

But this fan didn't want any part of that.

Acuña is expected to have a long MLB career, and based on the fact that ball flew 416 feet with an exit velocity of 105.8 MPH, he has many more home runs in his future for his trophy case.

But it looks like that one won't be getting a place on his mantle.