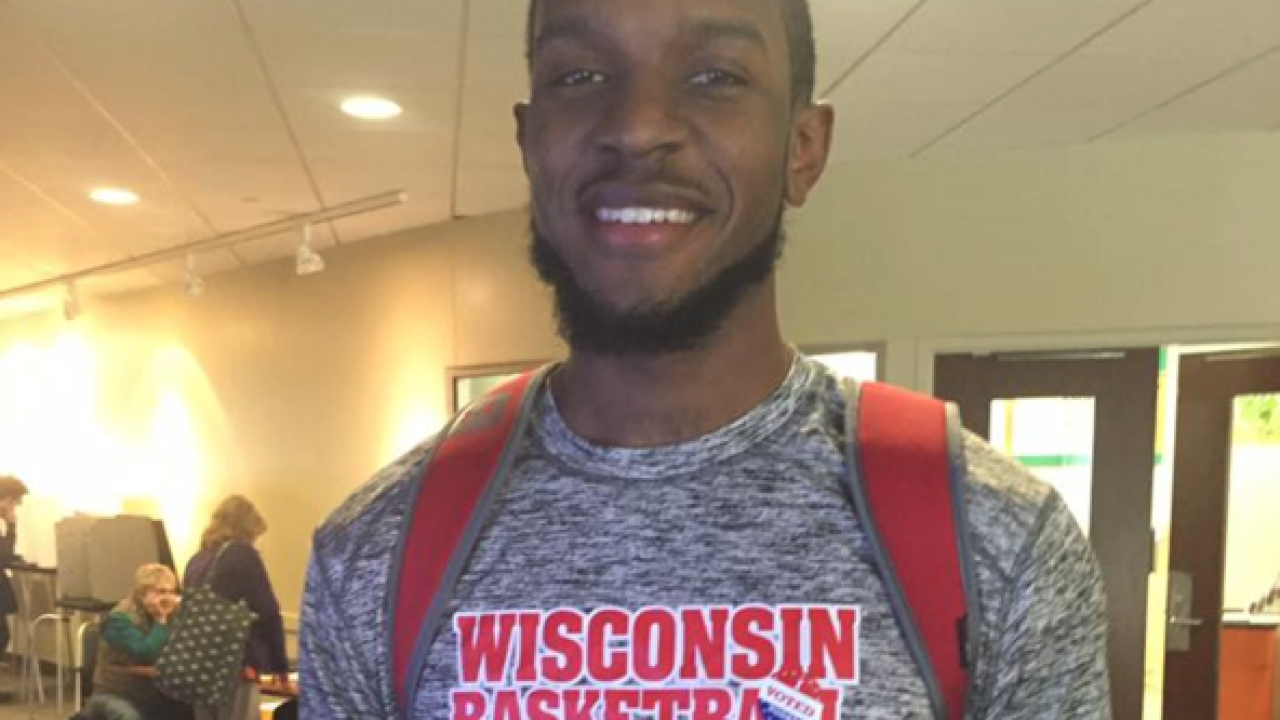 UW Badger basketball star, Vitto Brown, will be voting for the first time this election year and he’s urging all to do the same in his own unique way.

Brown created a cute little ditty in hopes it will inspire people to get out and cast their ballots for the November 8 election.

Brown used his own lyrics to the hit song “It’s my party” by Leslie Gore.

The video finishes with listings of registration locations on campus as well as their early voting locations.

This will be the first time the city of Madison has decided to open two early voting locations on the UW campus, according to the Dane County Clerk’s Office.

Vitto Brown Sings About Voting from Scott McDonell on Vimeo.