Brett Favre to help pump up Eagles before Super Bowl 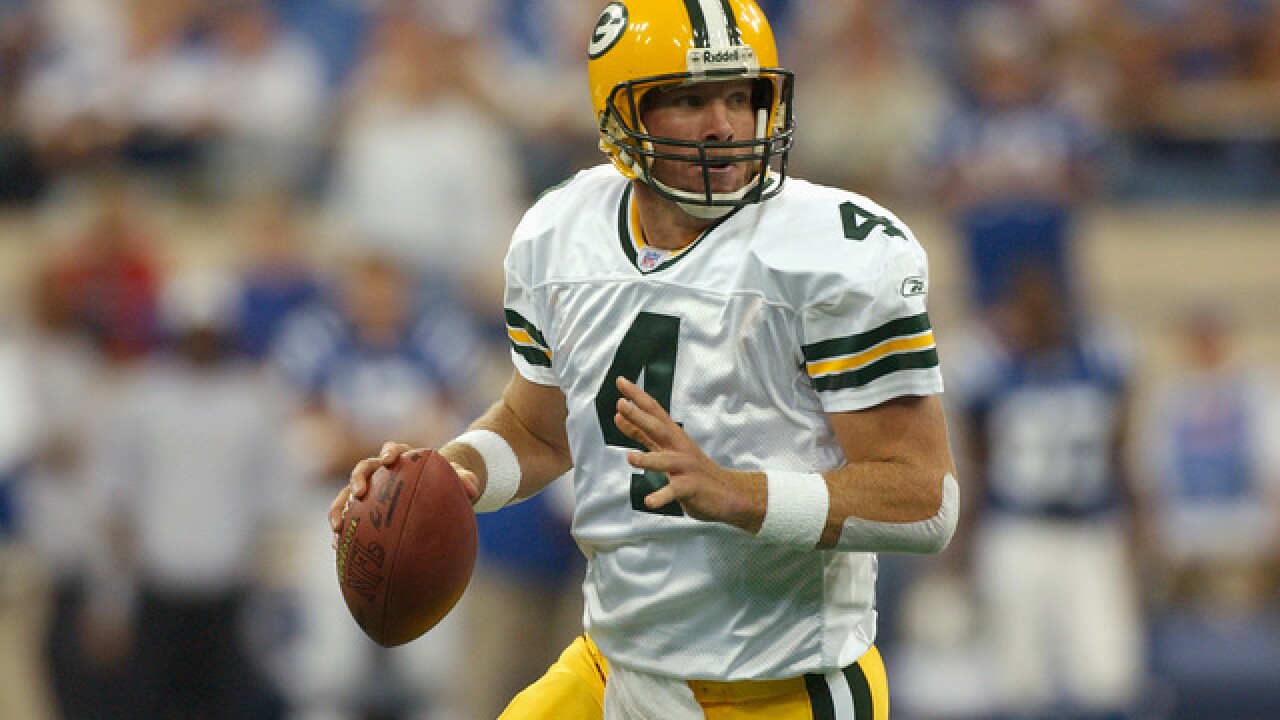 Image copyright 2017 Getty Images. All rights reserved. This material may not be published, broadcast, rewritten, or redistributed.
Jonathan Daniel
<p>1. <strong>Brett Favre</strong>: <em>QB, Green Bay Packers (1992-2007)</em><br /> In Favre's 16 seasons with the Packers, he captured three consecutive MVPs, was named to nine Pro Bowls, and brought the Lombardi Trophy back to Titletown (Super Bowl XXXI). "The Gunslinger" also finished his career with the most passing touchdowns in NFL history. The Packers retired Favre's number four in 2015.</p><p> </p>

Brett Favre will be helping out an old teammate on Super Bowl Sunday.

ESPN's Ed Werder reports that Favre promised Philadelphia Eagles coach Doug Pederson before the NFC Championship game that he would speak to the team the night before the Super Bowl and Favre later confirmed it on Twitter.

Well, actually, Favre joked he would tell the team about the time Pederson wore a singing bass shirt before a Packers playoff game.

Either way, it appears a compromise was reached and Favre will be helping out his old backup quarterback in Minnesota this weekend.

We're pretty sure that t-shirt story will come into play at some point.

Yeah, I’ll be there for my friend and teammate Doug Pederson. So @SiahMoto, what would you like me to tell the team? https://t.co/lYgfsksCKp