Storming the Court: MATC Stormers have only lost one game all year 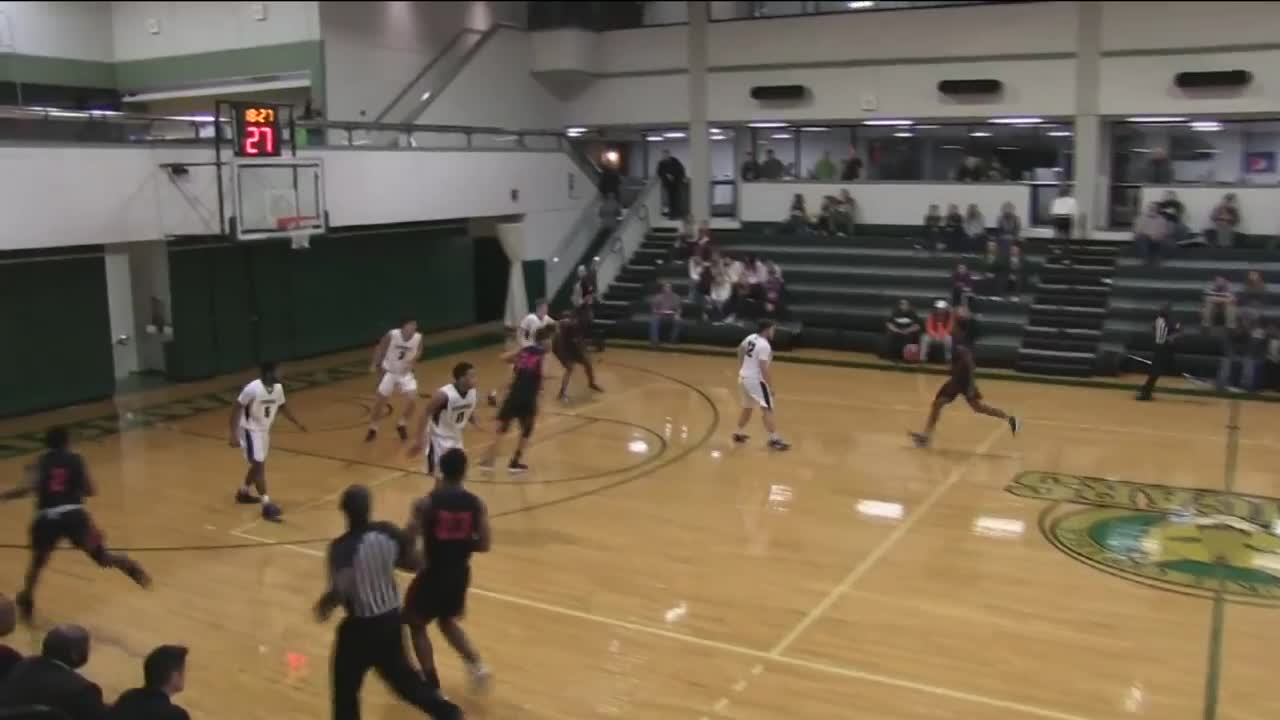 Milwaukee Area Technical College has lost one game all year. And is currently second in the national junior college rankings.

MILWAUKEE — Milwaukee Area Technical College has lost one game all year. And is currently second in the national junior college rankings.

TMJ4 Main Sports Anchor Lance Allan asks last year...maybe you were a little bit off the radar. Unranked at the beginning of the year, or some point. And then all of the sudden, whoa, here they come. And then you're fifth-ranked in the nation. And now you're number two in the nation. That's pretty cool?

"It was definitely a surprise. We didn't think we'd do this good this year, but it turns out that everybody's buying into the scheme," Melvin Lee says.

"Well, everybody definitely wants that. That's a good goal to have. And it's good for our institution. It's good for our young men to show them that the work they put in, can pay off," Head Coach Randy Casey says.

And Melvin Lee of Riverside High school helps put the Milwaukee, in MATC.

"Melvin...Jason Webb who is also from Riverside, having those local guys come here and see the success we have. And obviously, at the end of the day, our best recruiters are our players. The people that have walked through this program. Had success in this program. And moved on from here. So to have those local kids have great success, it's gonna help in the future and help us build," Casey says.