Silver: NBA, USA Basketball still may play in China in 2020 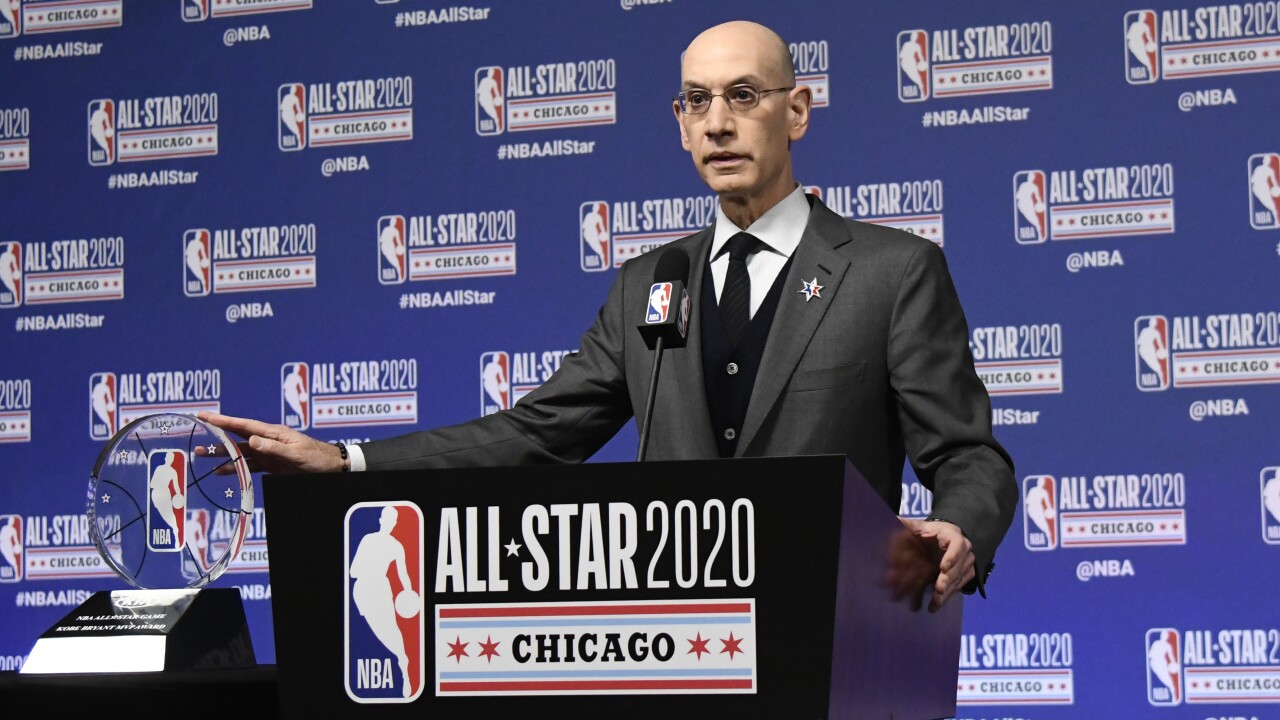 CHICAGO (AP) — The NBA and USA Basketball are still considering playing in China later this year, though the complexities of both the political rift caused by a tweet last fall and the ongoing health concerns in the world’s most populous country are making those plans seem decidedly uncertain.

NBA Commissioner Adam Silver said the discussions in both cases — pre-Olympic games for USA Basketball and the preseason games for the NBA — are ongoing, and said the decisions are not necessarily linked.

It’s possible the U.S. may play there this summer and the NBA does not send teams this fall, Silver said.