Shields says Packers have released him 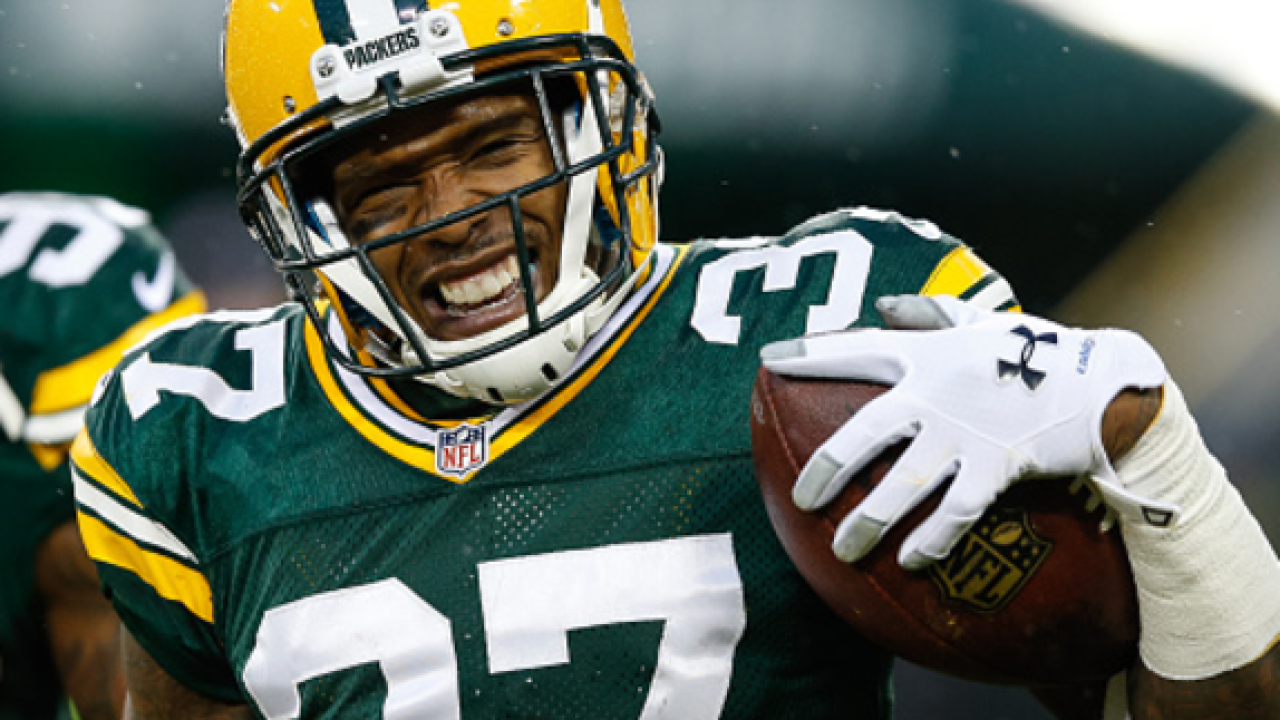 A photo posted by Sam Shields ? (@samshields37) on

Shields, who played on the Super Bowl XLV winning team, posted the announcement along with a laundry list of hashtags, stating business is business, but also that he can leave the cold weather of Wisconsin.

Last season a concussion in week one kept Shields out for the season. In his post, Shields said he felt he was getting better.

The announcement comes one day after Green Bay cut running back James Starks.