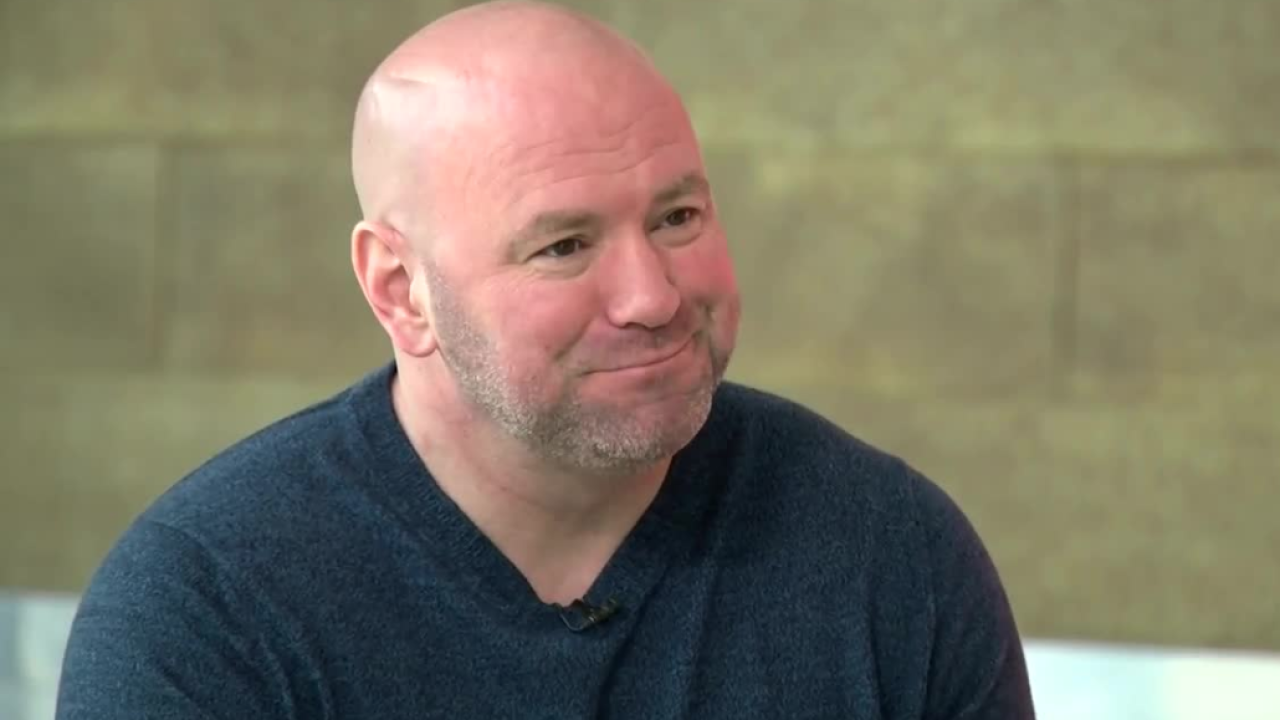 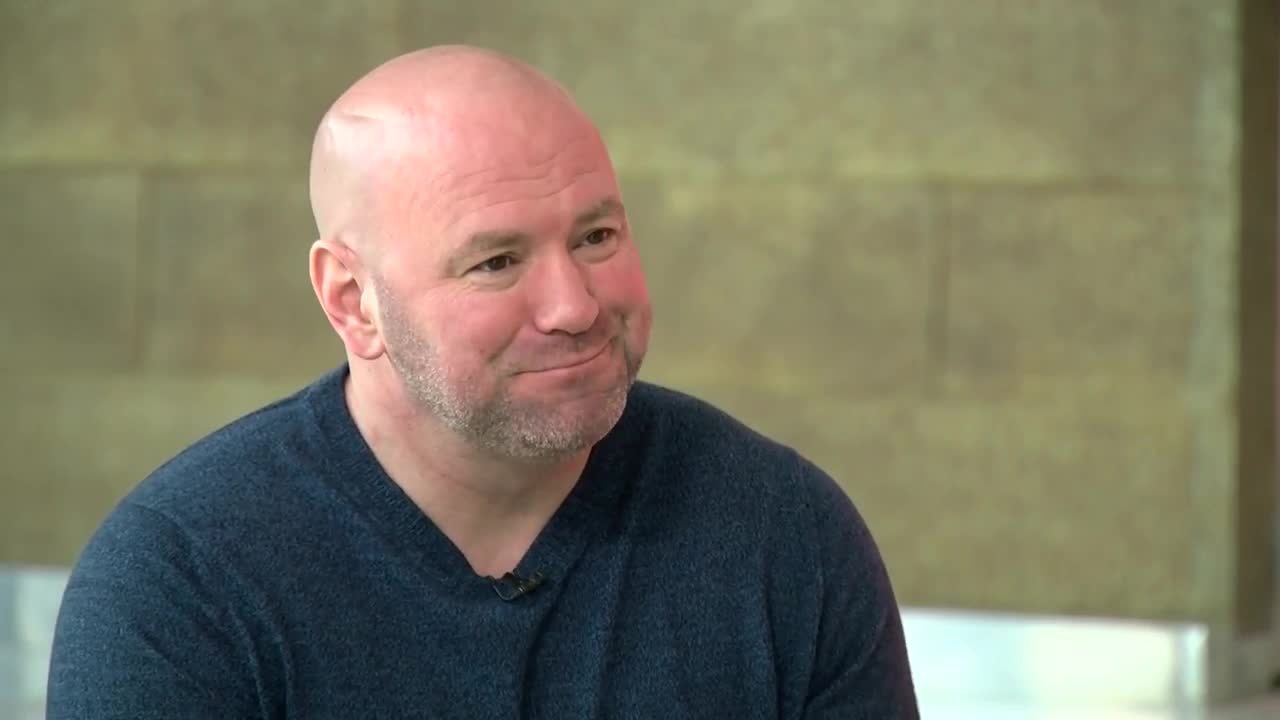 "You never have to question I wonder if he likes me or not," says White. "Believe me, I'll let you know!"

The UFC President has opinions on everything from local product Ben Askren.

"Ben Askren had this thing where this kid thought I hated him. And it's not true," White said. "I wasn't overly excited about bringing him in, in the past. But timing is everything in life. And now is the time, for Ben Askren."

"Tyron and I got at it non-stop," White exclaims. "Listen, I like guys who love being world champions and want to fight the best in the world all the time. Tyron just isn't that guy. The sad part is, he's good lookin'. Speaks really well. And he's a great fighter. If you could use a remote control to operate Tyron Woodley? He'd be the baddest fighter in the world," White said.

But he saves his best barbs for Oscar De La Hoya, who recently claimed White didn't pay his fighters well.