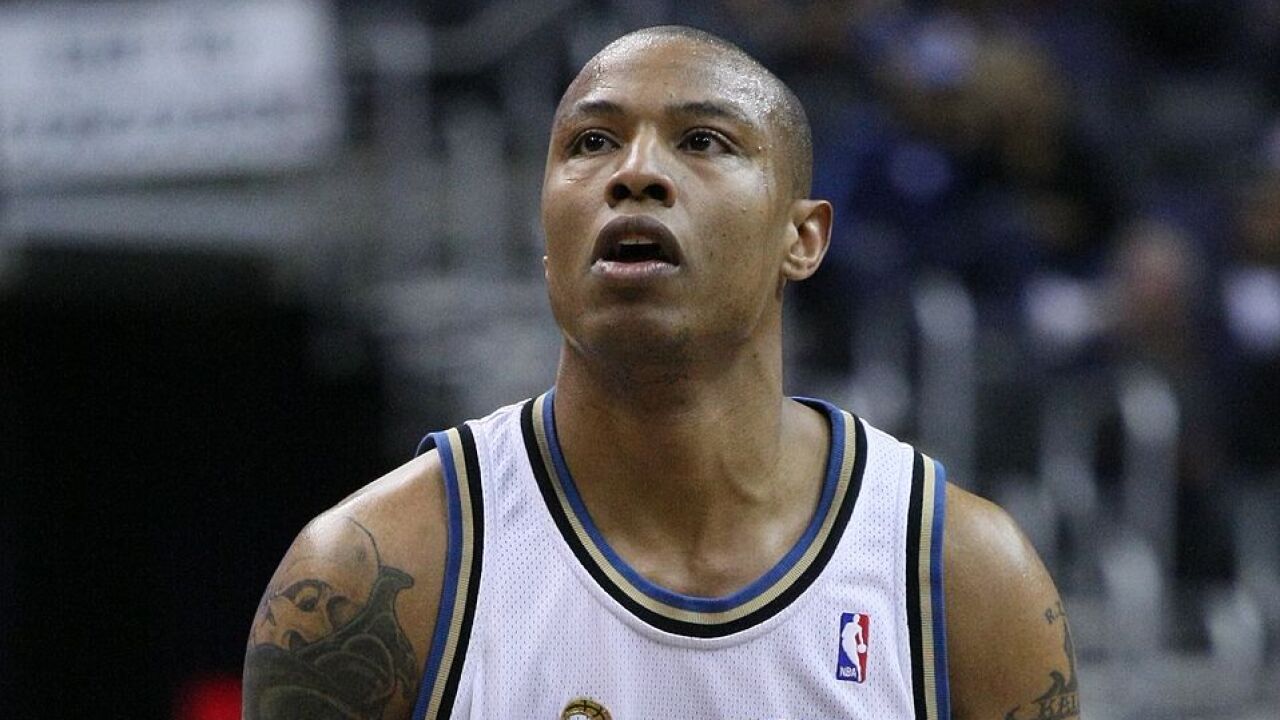 Butler began his NBA career with the Heat in 2002 and spent two seasons with the team before being traded to the Los Angeles Lakers. He's played for numerous NBA teams throughout his career.

He has even played for the Milwaukee Bucks during the 2013-2014 season.

Butler tweeted out a humble 'Thank You' Friday. People congratulated him, assuming he was referring to his new position with Miami.