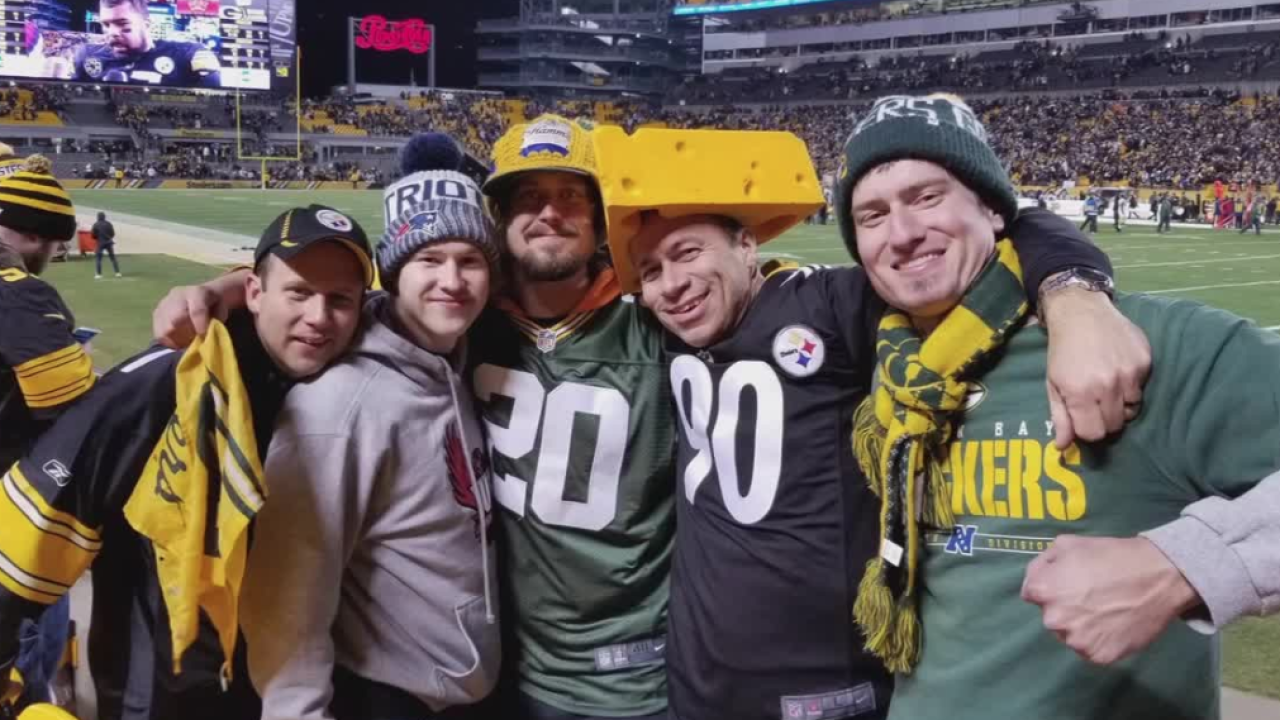 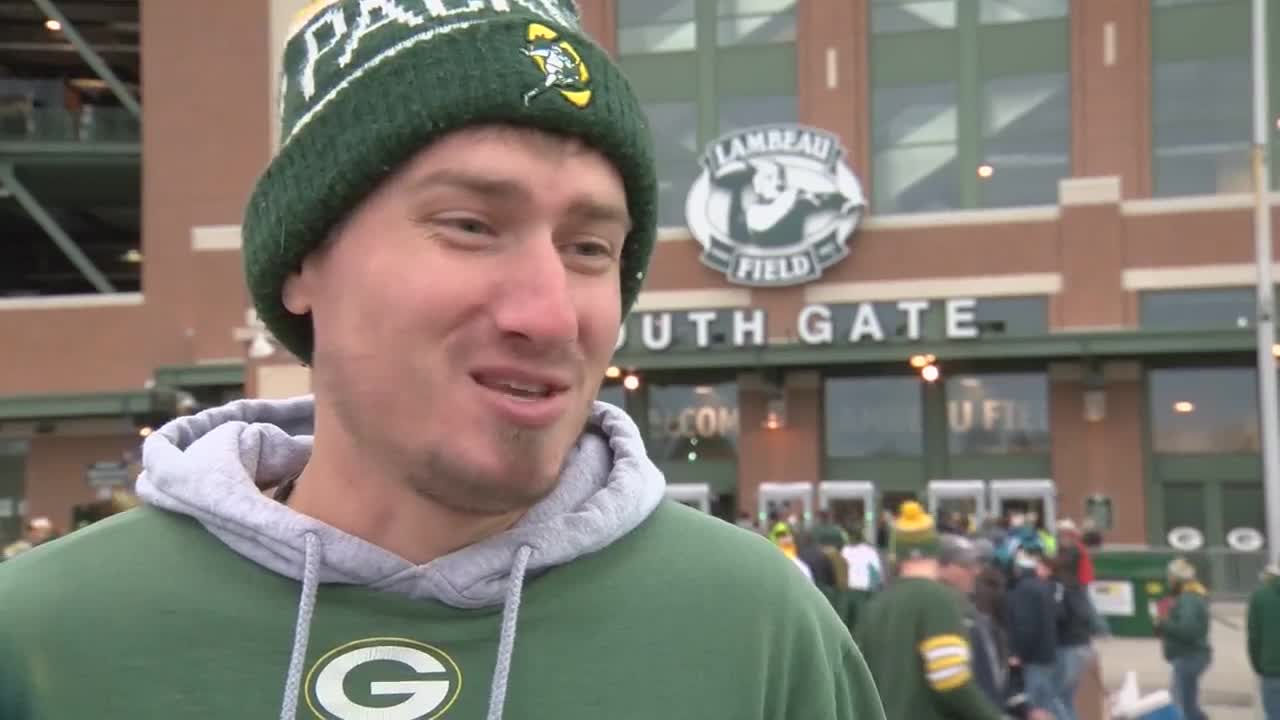 Some fans never miss a single play of the Pack, but Justin Sterna hasn't missed a single game in awhile.

"Home and away," said Sterna. "This will mark my 49th straight game, home and away including playoffs, and it's been quite the run so far."

That's right, the Mequon native has gone to every home game, road game and playoff game since Dec. 11, 2016.

"So, the first question would be do you have unlimited funds? Are you like a millionaire or a billionaire?" Lance Allan asked.

"If I was a millionaire I would go to every game the rest of my life, and you know I don't have a claim to fame, yet," said Sterna. "Maybe, maybe not. I guess time will determine that, but you know, my work schedule's flexible. I have, you know, family that supports me, not financially, all of it's my own financial means. It's my own time and it's my own dedication to make these games."

"Do you have the best boss ever to give you time off, or to allow you a little special dispensation?" asked Lance Allan.

"I work for Marcus theaters," said Sterna. "I run the theater in Saukville and Marcus has been great to me, actually going on 15 years this coming year with them so very loyal. And my schedule's pretty flexible to an extent. Usually I'm off on Sundays and Mondays, so it allows me some travel time to go to the Sunday game. if there's a Monday night game, I'm able to do that and then sometimes there's Thursday games, and you know, just gotta kind of structure that when the schedule comes out."

"So what's better, theater, the Packers or what you put in the movie theater?" Allan asked.

Of course there are times where the streak has barely stayed alive.

"Closest call you've ever had to missing a game?" Allan asked.

"Oh, man there's been a few of them," Sterna said."But the closest one was the Patriots last year on November 4th, and we had no tickets. Obviously the average price is about $400. I did not have that kind of money and in the movie industry, I met Ed Policy's sister Kathleen, and I made a phone call and I said look, I don't expect anything and she's like let me put some feelers out. She talked to Ed and the Packers had bought me tickets for the game, two tickets for the game and I will never forget that moment."

"Mark Murphy and I talked the Redskins game last season, which marked 23 straight games at that point, and I was talking to him on the field, I got an on field pass," said Sterna. "Very fortunate, very blessed for that. And he's like hey Justin, you know, we're talking and he's like 'hey, so how many games?' And I was like 23, and you know, we shook and he's like, 'I bet you can't get to 100 games. How far can the streak go?' I was like 100 games, Mark."

"He was laying down the gauntlet!" Allan said.

"He was and I was like, okay, so while nothing's been determined, what I would get to get there? I'm taking it one game at a time and we shook and he said, if you get to 100 games? That's great, we'll talk," Sterna said.

"One game at a time is not a cliche, it's a way of life?' Allan asked.

"It's a way of life and it's a work of art at the same time," Sterna said.