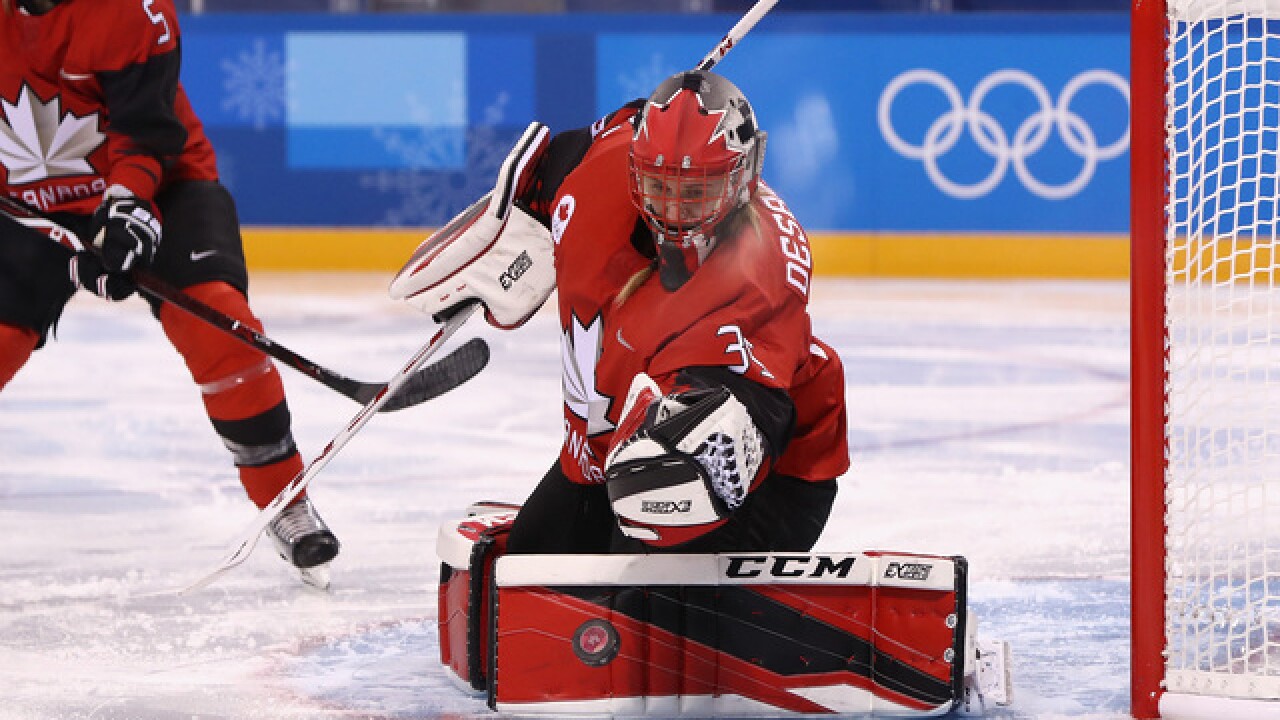 Wisconsin Athletes started their Olympic games off strong in the Hockey rink.

The US National team took down Finland 3-1, overcoming an early 1-0 deficit, and the Canadian national team blanked the Olympic Athletes from Russia 5-0.

After the win, the US team moved to 6-0 all-time in Olympic opening games, but it certainly wasn't a flawless victory.

The goal the Finish team scored came with 5.8 seconds left in the first period, a crucial mistake that gave the Finns momentum heading into the second period. It was a blow that wasn't easy for team USA to overcome.

"I'm very thankful for a hard-fought first game because it shouldn't be easy, and it wasn't easy," US head coach Robb Stauber said.

The Canadian team also features five athletes with ties to Wisconsin. Ann-Renee Desbiens, Meaghan Mikkelson, Sarah Nurse and Blayre Turnbull are all former Wisconsin Badgers, while Emily Clark is currently on the team.

Desbiens, the team's goalie, had 18 saves in her Olympic debut.