Ukrainian Luger falls off sled, somehow climbs back on 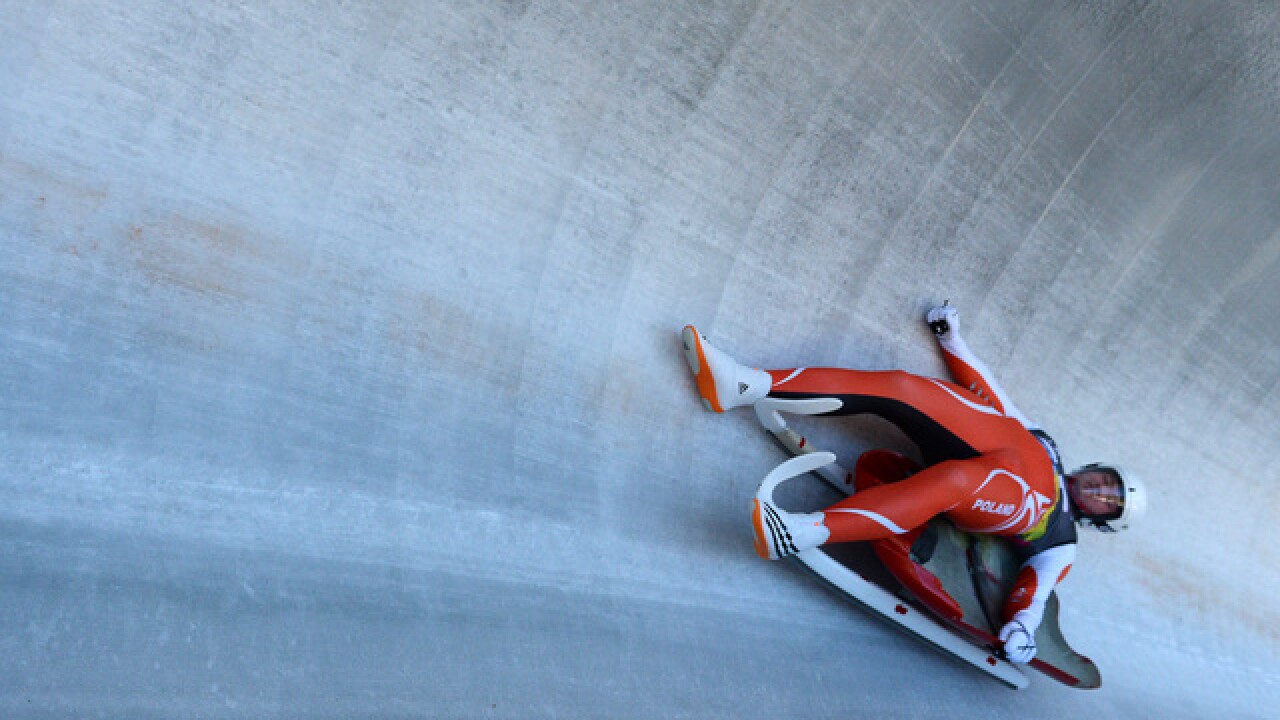 Copyright Getty Images
IOC
<p>LILLEHAMMER, NORWAY - FEBRUARY 14: In this handout image supplied by the IOC, Kacper Tarnawski of Poland falls during the Men's Luge Singles at the Lillehammer Olympic Sliding Center during the Winter Youth Olympic Games on February 14, 2016 in Lillehammer, Norway. (Photo by Thomas Lovelock/IOC via Getty Images)</p>

In luge, six tenths of a second can be the difference between first and thirteenth place.

So, most of the time casual spectators can't determine a run's quality outside of the final running time.

However, when a run goes poorly, it makes for some exciting television.

Andriy Mandziy of #UKR fell off his sled during his first luge run, but hopped back on in the middle of the course to finish. pic.twitter.com/o0so5QA9Yi

Ukraine's Andiry Mandizy finished 40th out of 40 sliders, but he can go home with his head held high because at least he didn't get disqualified.

Luge competitors are automatically disqualified if they don't cross the finish aboard their sled. Mandziy had the wherewithal to somehow get back on after he'd fallen off, even though he recorded a time 15 seconds later than the leader David Gleirscher of Austria.

This is just another example of how impressive Olympic athletes are, especially compared to us normal people sitting on the couch.

Mandizy was able to climb back on a sled that can reach 90 miles-per-hour, and most of us have to give up when we fall off our floating raft in the pool