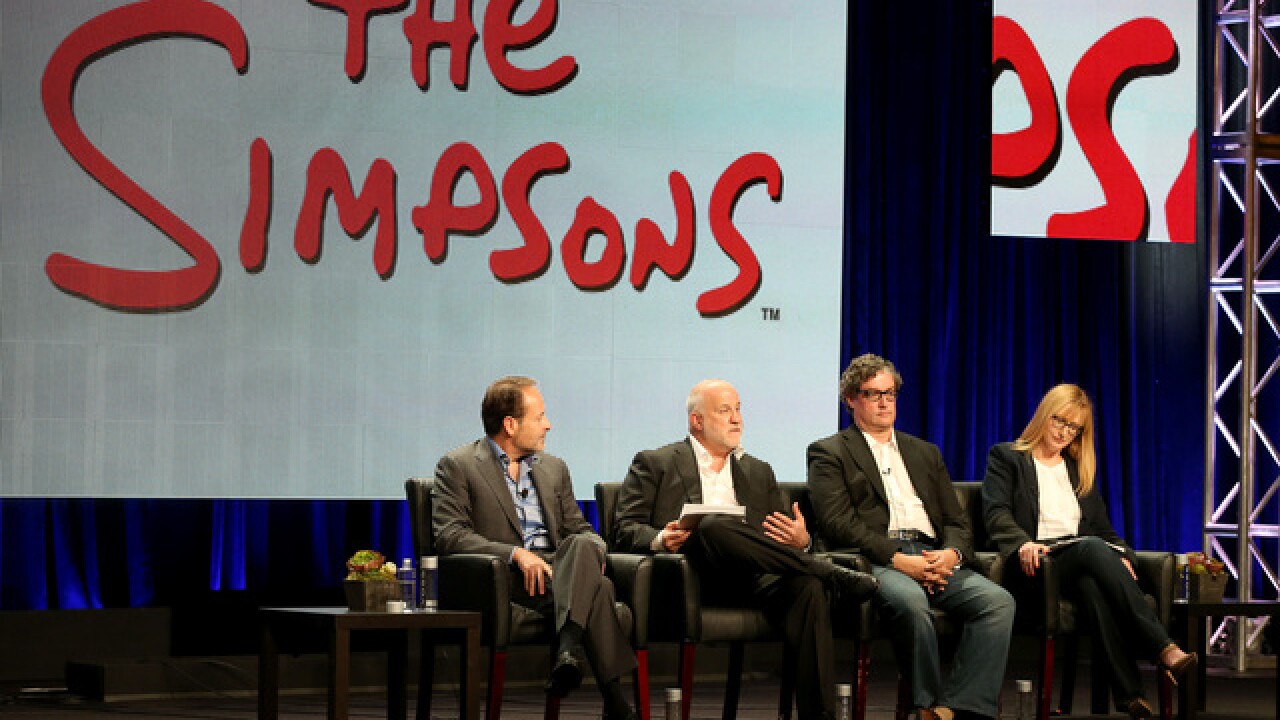 The United States men's curling team went into the 2018 games as massive underdogs, and after losing their first two matches, seemingly no one predicted they would take home gold.

Except the Simpsons, they predicted it eight years ago.

No one could have predicted that the US would win curling gold, right? Actually, the Simpsons did in a February 14, 2010 episode. They beat Sweden, who the US happened to beat to win gold today (H/T @dansnierson) pic.twitter.com/0gkhycQ3xF

But it wasn't just the gold medal prediction the show--now in it's 29th season--got right, they also nailed that team USA would defeat Sweden.

This just adds to the list of impressive predictions the Fox animated comedy has been able to make over the past year.

The Simpsons has now predicted the US curling gold over Sweden, President Trump, Disney buying parts of Fox & the FIFA scandal pic.twitter.com/MEckskFDSW

But all of these predictions can be easily explained through the law of large numbers. Since the show has produced 629 episodes, they are bound to predict a few things every once in a while. In fact, they get most of their predictions wrong.

“I predict people will make too much of our great predictions,” Al Jean, one of the show's original writers and it's showrunner since 1998, told the New York Times.