Olympic snowboarder has roots in skateboarding
Posted: 6:33 AM, Feb 15, 2018
By: Nathan DeSutter 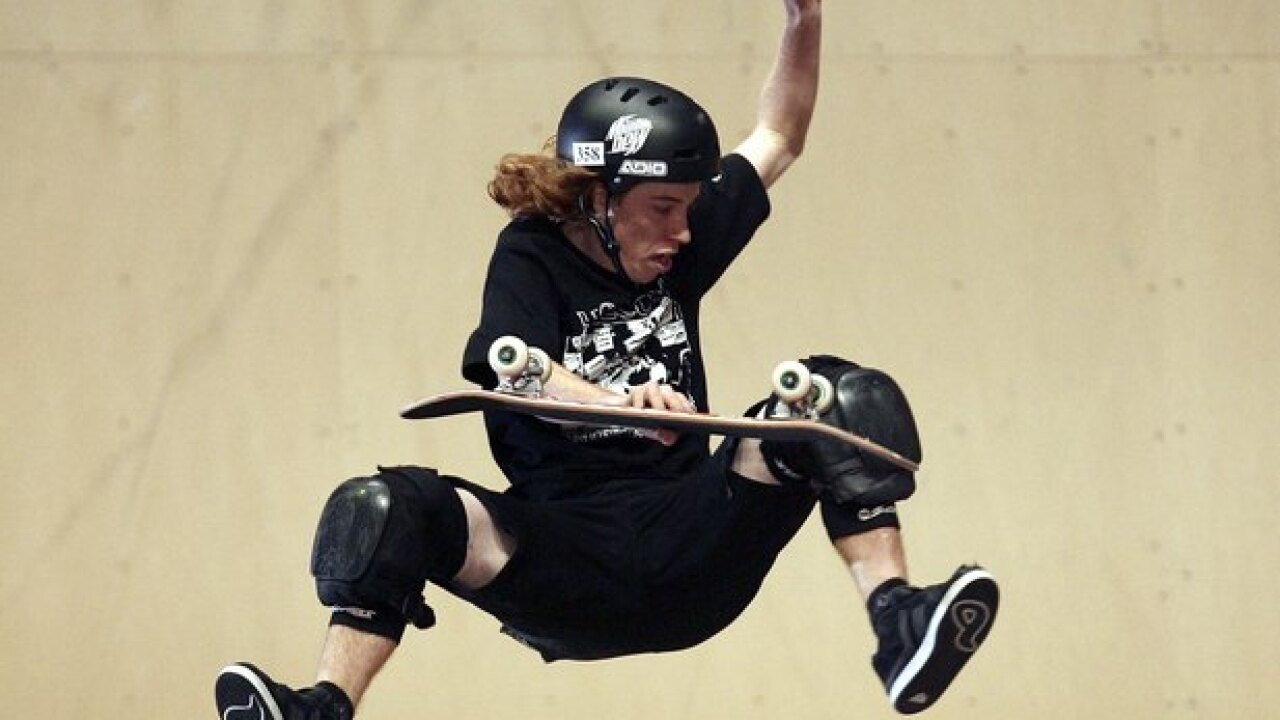 Three time Winter Olympics gold medalist Shaun White announced he'd like to return to the Olympics one more time before the end of his career.

But instead of packing his parka and heading to Beijing in 2022, White wants bring his skateboard and board shorts to Toyko in 2020 to compete in the debut of Olympic skateboarding.

“They put skateboarding in, and I’m thinking, how incredible if I could go for the Summer Olympics?” he said Wednesday on TODAY. “It would be a dream come true to compete in skateboarding in Tokyo.”

On the heels of his historic performance in Pyeongchang, becoming the first snowboarder to win three goal medals and giving team USA it's 100th all-time Winter Olympics Gold, White set the internet ablaze with the news of his potential comeback.

Me hearing that Shaun White wants to go the summer Olympics for skateboarding like #winterolympics pic.twitter.com/R6acKVlYbj

If the rumors are true about bringing skateboarding into the olympics.... Shaun white wouldn’t be done yet 😍😍😍😍😍

This would seemingly be the final step in White's career, which started in 2006 as the 19-year-old, sensational Flying Tomato, overcome the adversity of missing the podium in 2014, battled through the pain of 62 stitches in his face early this year, and culminated in his third gold.

However, the step most leave out is his former title, "skateboarding's next big thing," at 17-years-old and impressive accomplishment of being the first athlete to compete in both the Winter and Summer X-games.

While White isn't 100 percent sure he'll be able to make Toykoyo happen, he's happy he has the chance to give it a go.

“Man, it’s wild. I assumed at some point in my lifetime, skateboarding would get into the Olympics,” he said, “but I’m just happy that it’s come at a time when I feel physically and mentally capable of actually competing and pursuing that goal and dream.”

Yet, White said that if things go well in 2020, another run at the Olympics in 2022 can't be completely ruled out. Simply because he's having too much fun.

“I’ll have to make a hard decision at that point,” he said. “To be at the top of the game of snowboarding and then decide all of a sudden to let my competitors have two years of practice on me while I pursue skateboarding . . . it’s a big decision. It’s a lot to sacrifice to go for something like that, so I’m going to make that choice in time.”