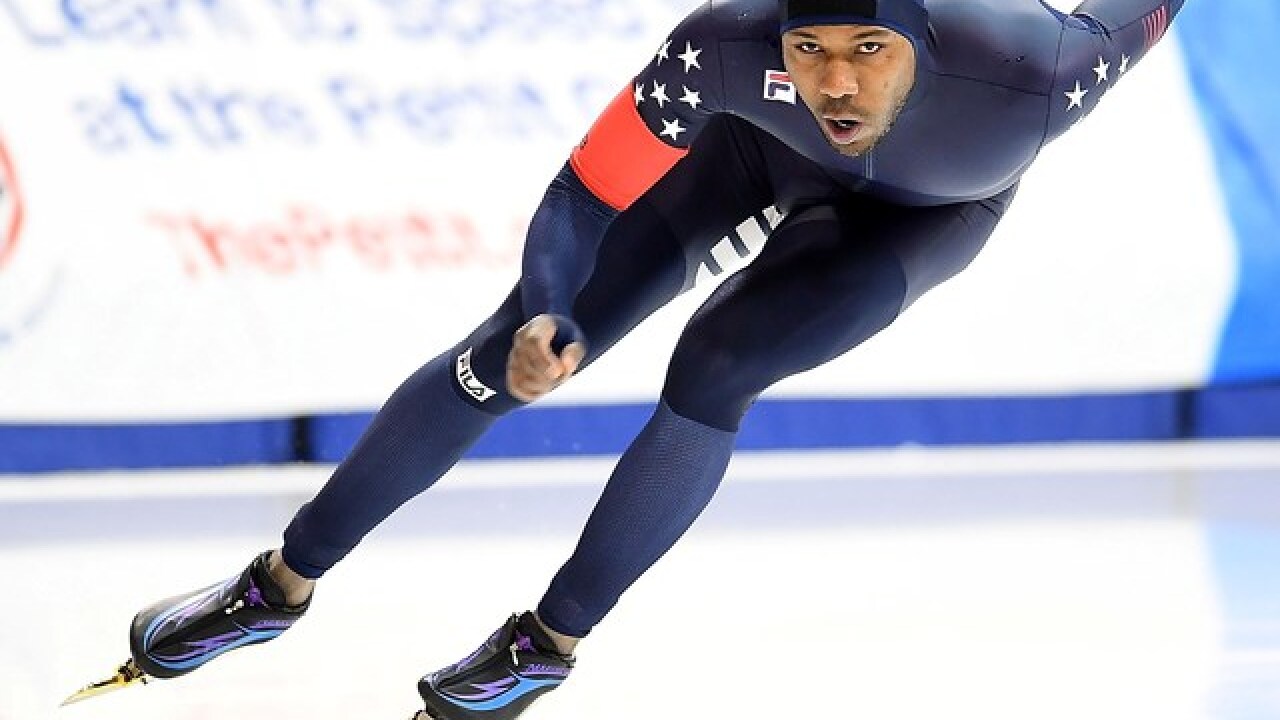 MILWAUKEE -- Six speed skaters punched their tickets to the 2018 Winter Olympics Saturday night at the Pettit National Ice Center for the Olympic Trials. One of the most recognizable names at the event, Shani Davis, solidified his fifth straight Olympic games in both the 1,000 and 1,500 meter races.

For the past two decades, Shani Davis has made countless trips to the Pettit Center to train for the Olympics. This week, Davis said he felt like he was in front of his home crowd as 1,200 fans packed the stands.

"That was really one recognizable athlete that when I came here today I was looking forward to seeing out there," said Mark Klipstein of Hartford.

Davis is now 35-years-old and often finds himself on the starting line against some competitors almost half his age. With the crowd behind him, Davis qualified for in both his races on ice he may just be most familiar with.

"The people of Wisconsin have kind of adopted me as well, kind of like how they did Bonnie Blair," said Davis. "Just to be able to have the Olympic trials here it’s probably the second best thing to having it in Chicago."

The speed skating legend has stood on the podium at the Olympics four times. His trip to Pyeongchang might be his last before hanging up the skates.

"I don’t really foresee it, but I haven’t really looked into that much detail yet," he said.

Davis will be back at the Pettit Center later this month before he heads to Pyeongchang with Team U.S.A.