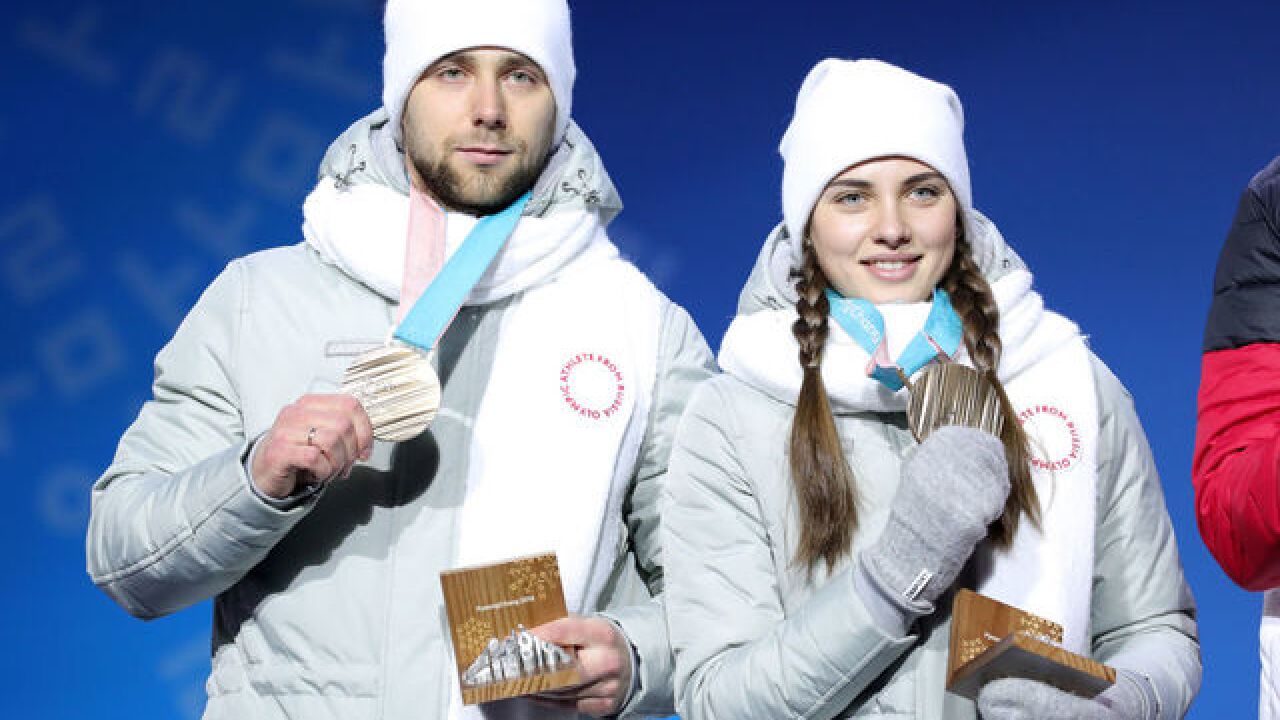 Russian curler Alexander Krushelnitsky has been stripped of his Olympic medal after admitting to a doping violation at the Pyeongchang Games.

Krushelnitsky tested positive for the banned substance meldonium after winning bronze in mixed doubles with his wife. Meldonium is believed to help blood circulation

The Court of Arbitration for Sport announced the sanction Thursday, saying Krushelnitsky's results had been disqualified and his credential was withdrawn.

CAS says Krushelnitsky accepted a provisional suspension beyond the games but "reserved his rights to seek the elimination or reduction of any period of ineligibility based on no fault tor negligence."

Russia was banned from the Pyeongchang Olympics over widespread doping at Sochi, but 168 Russians including Krushelnitsky were allowed by the IOC to compete as "Olympic Athletes from Russia" under the Olympic flag.