Why are there lifeguards at the Olympic swimming events? 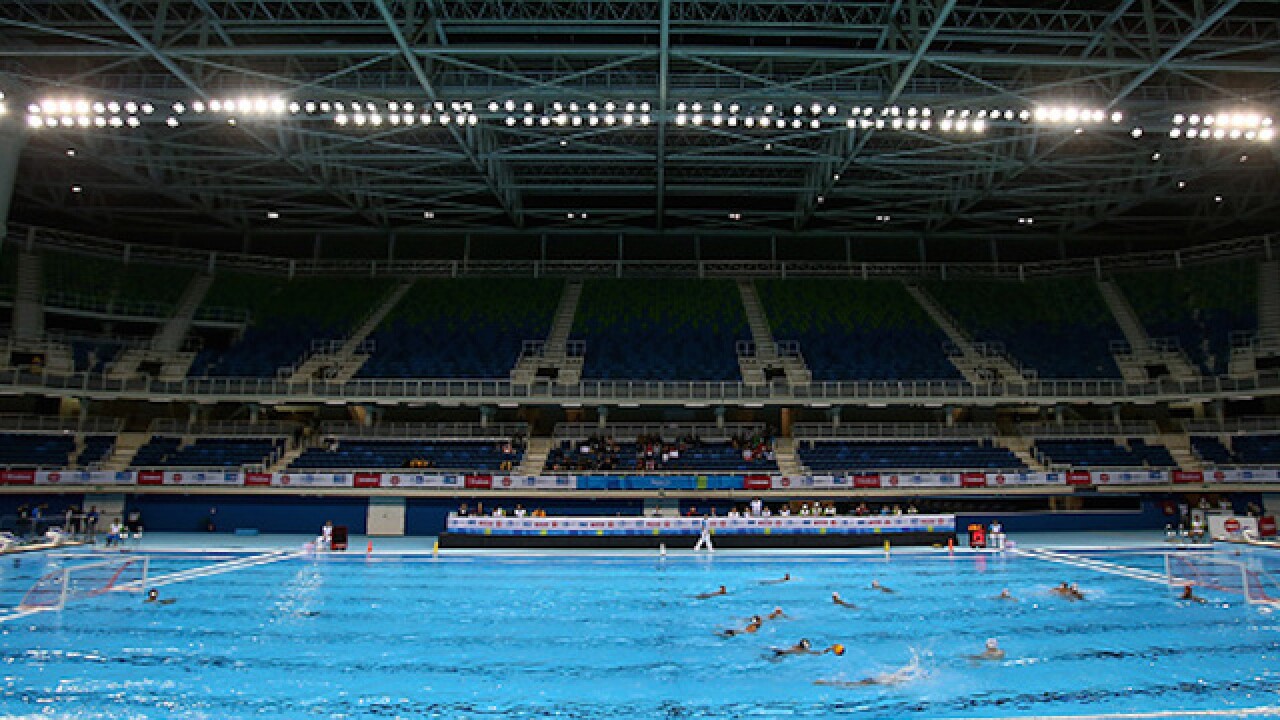 The swimmers and divers at the 2016 are, by definition, the best in the world. They’ve spent thousands of hours in the water, and there’s no other group of people more comfortable in the pool than they are.

You’d think a “swim at your own risk” sign would be enough of a warning for these elite athletes. Not according to the Brazilian government.

According to the Huffington Post , swimming pools of a certain size in Brazil are required to have lifeguards on hand. So, take note swimmers: No running on the pool deck.

“It is a Brazilian law that any public pool over a certain size has to have lifeguards,” Ricardo Prado, the sport manager for aquatics, told Reuters. “We wish we didn’t have them either (at the Games) but we have to have them.”

Lifeguards on duty in Rio, because you never know when Michael Phelps may need a hand https://t.co/WaDH37BFoo pic.twitter.com/sCvWbqWAVa

The lifeguards at the Olympic pool are equipped with whistles and floatation devices, but likely won’t have much to do this week. It may be boring, but at least they get a front-row seat for a once-in-a-lifetime opportunity.

The world's most useless job

The Huffington Post notes that no Olympic swimmer has ever needed rescuing throughout the event’s history.