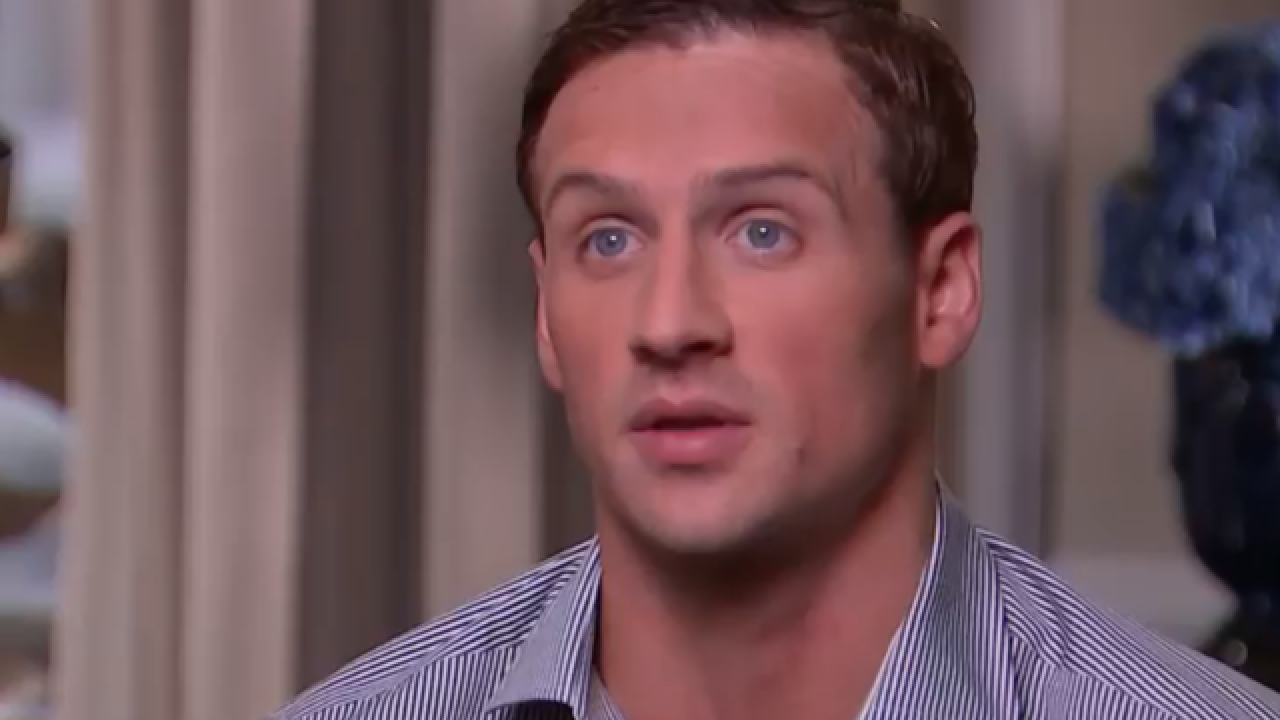 Ryan Lochte continues to apologize for lying about being held at gunpoint and robbed in Rio.

The latest explanation came in an exclusive interview on the TODAY Show with Matt Lauer.

Lochte said he and his teammates wouldn't be "in this mess" had he not lied.

"They put on a great Games. They did everything. And my immature, intoxicated behavior tarnished that a little," Lochte said in reference to the city of Rio.

Lochte originally described the incident as an armed robbery, before the story unraveled.

He later backtracked and said he "over-exaggerated" the story. Police said Lochte and three of his swimming teammates vandalized a bathroom after a night of partying and armed guards confronted them and asked them to pay for the damage.

Lochte initially said that men who appeared to be police officers robbed him and three of his teammates at gunpoint as they made their way back from a party. But back in the U.S., he recounted his story again to NBC News, this time changing some of the details. Most notably, he stated that the gun had not been held against his head and that the event had occurred at a gas station.

Lochte said he was intoxicated and "in no frame of mind" to know whether he was the only one who vandalized the gas station bathroom.