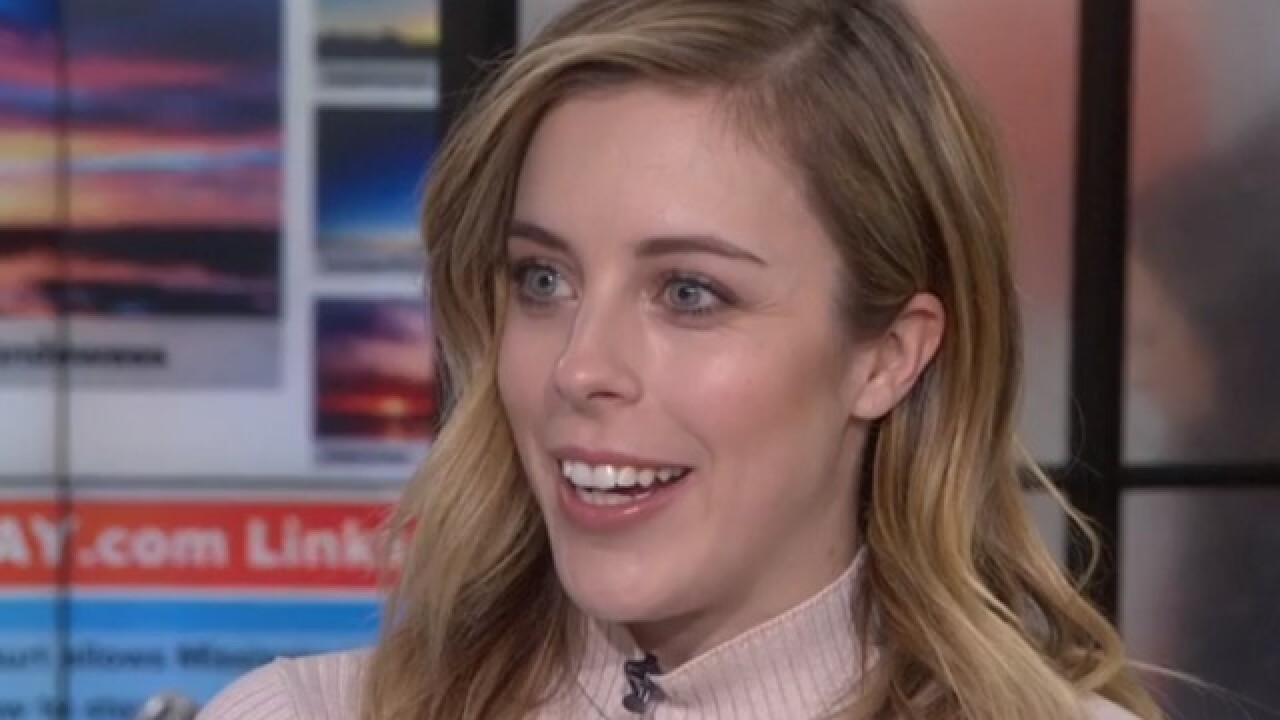 U.S. figure skater Ashley Wagner told the TODAY show Wednesday morning that she does not regret her "furious" reaction to the scores judges gave her at the national championships last week.

While she received a bronze medal at the 2014 Sochi games, her performance at this year's championships was not enough to get her on the 2018 Olympic team. She openly shared her frustration with the world after her fourth-place finish.

Almost a week later, she does not regret what she told the media last Friday.

“I found out that my Olympic dreams had come to an end and I think that I was just heartbroken. Devastated,” she said Wednesday morning.

Wagner said she does not take back what she said. "What you see is what you get with me, and I pride myself on being honest and open.”

Wagner says that the only thing she questions is how her scores compare to those from previous competitions earlier in the year. She does not think the judges singled her out from the other competitors.

"At the end of the day, based on the selection criteria, [the Olympic committee] absolutely made the right call with this team. Those ladies are getting ready to go to the Olympics, and I support them entirely," she said.