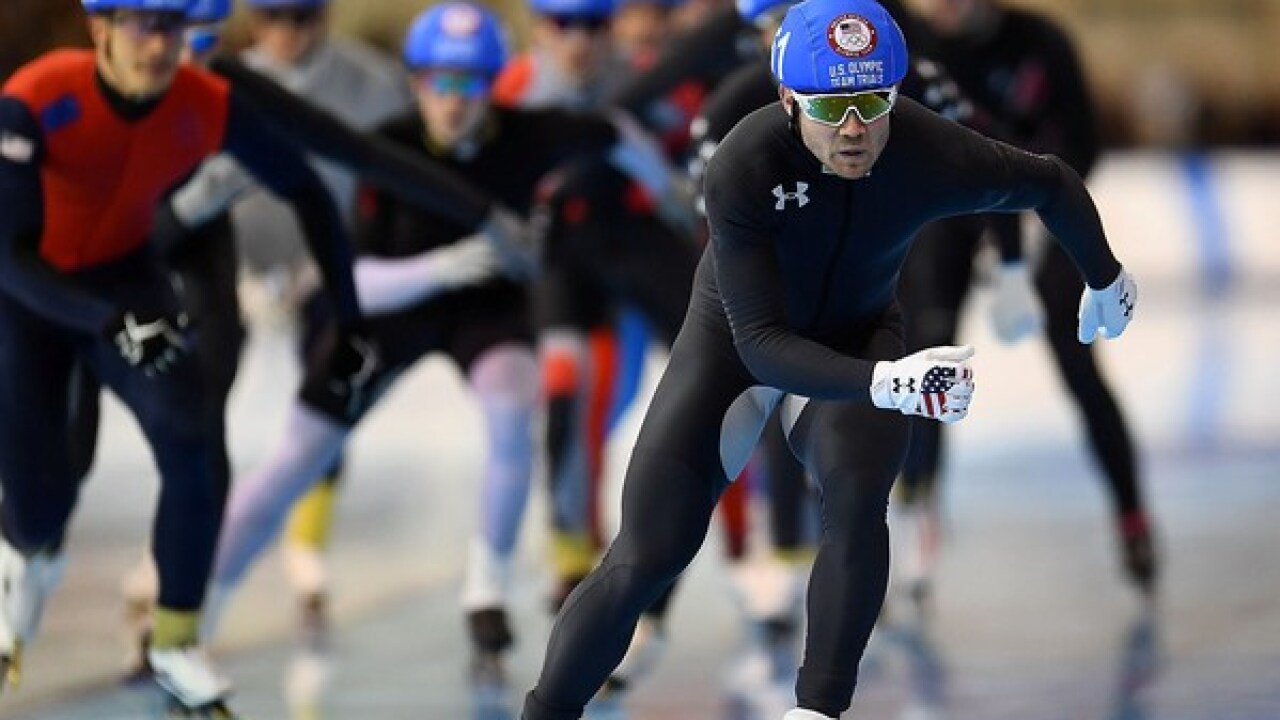 MILWAUKEE (AP) -- Joey Mantia's fifth-place finish in the mass start at the U.S. speedskating trials secured his spot in the event at the Olympics, where the reigning world champion will be a medal favorite.

Brian Hansen won the mass start with a time of 7 minutes, 48.24 seconds Sunday, the final day of the trials.

They finished 1-2 in the overall rankings to qualify for the Winter Games. The United States has two entries in the mass start, which is debuting this year as a medal event.

Mantia and Hansen had already qualified for the Olympics in other events. U.S. Speedskating added Emery Lehman as a specialist in team pursuit to complete the seven-member men's squad.

In the women's mass start, Heather Bergsma finished second and Mia Manganello third. That gave each skater enough points to finish atop the rankings to clinch the U.S. berths.

Maria Lamb won the event at 9:15.17, but could not pass Bergsma and Manganello in overall points in order to qualify.