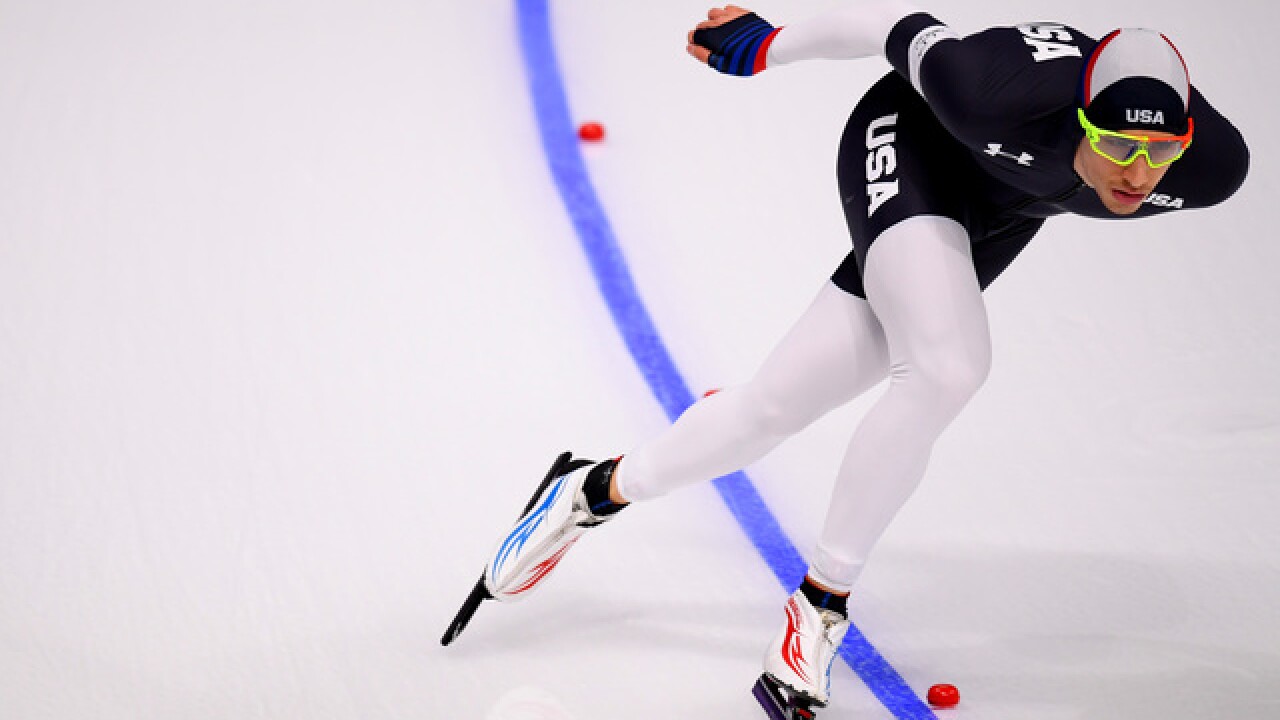 MILWAUKEE -- Marquette student Emery Lehman struggled to gain any traction in his Olympic debut, finishing 21st out of 22 skaters.

Lehman's total time of 6 minutes, 31.16 seconds was 13 seconds off his personal best time and three seconds slower than his qualifying time at last month's trial in Milwaukee.

It was also two seconds slower than his time at the 2014 Winter Olympics in Sochi, where he finished 16th overall amist team USA's massive disappointment.

In Sochi, the American team went 0 for 12 in long track races and 1 for 8 in short track races, only barely squeaking out a silver medal in the 5,000 meter relay on the last day of competition to prevent a shutout.

However, it wasn't the team that took the blame. Instead, the fault was put on inefficient Under Armour skin suites and improper training conditions.

In 2018, the suits are new and improved and, after a trip to the Gangnueng Oval Olympic course last year to measure ice temperature, thickness and air conditions, the Pettit Ice Center in Milwaukee was a near replica of their competition conditions.

"There is no blaming it on anyone else," 32-year-old speedskater, Joey Mantia  said.

But after Lehman's disappointment and a similar results for Carljin Schoutens on the women's side, who finished 22nd overall and 10 seconds slower than her personal best time, team USA is left scratching their heads.

Their only hope is that Mantia, Shani Davis, and the rest of their team can turn things around in the coming days.