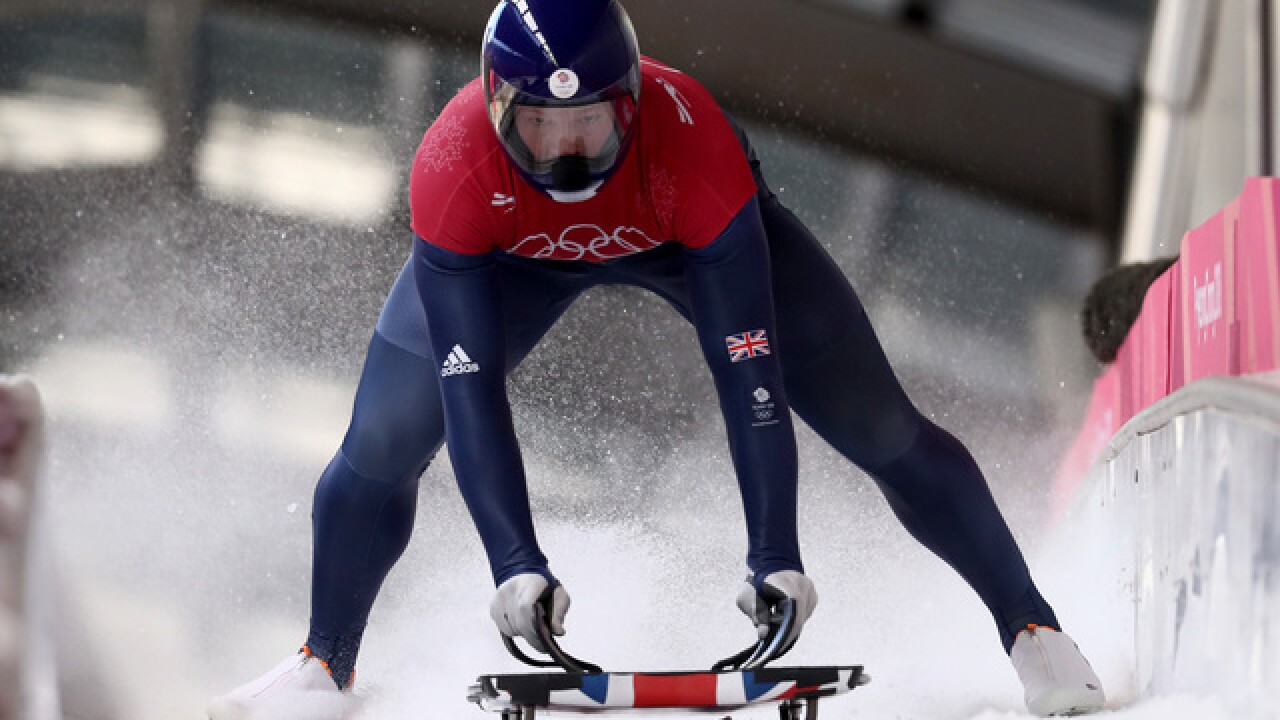 Some skeleton racers are expressing concerns that the speed suits to be worn by British sliders are illegal, and this isn't the first time Great Britain has been accused of using illegal equipment.

At the 2010 Winter Games, Amy Williams won Britain's first ever gold in the skeleton, but received backlash from team USA and team Canada regarding the aerodynamics of her helmet.

But just like the 2010 games, it seems the claims of cheating have no merit.

"The International Bobsleigh and Skeleton Federation currently checked race suits of the British skeleton team. There were no rule violations at the presented suits," the sports governing body said in a statement.

However, there was an odd jump in times during the men's skeleton training.

GB's Dom Parsons, ranked as the number 12 skeleton in the world, walked away with the best times of anyone. Pairing that with the continued dominance of Britain's top women, defending Olympic Champion Lizzy Yarnold and Laura Deas, the success drew skepticism from team USA's Katie Uhlaender.

"A lot of athletes and coaches" have questions, she said. “The rules state that everyone is supposed to have access to the same equipment as far as helmets and speed suits go, and not have any aerodynamic attachments on the helmet or in the suit.”

The suit, which was developed by scientists at TotalSim in Northhampton, and the English Institute of Sport, creates a turbulence effects tht reduces wind resistance. They are also all custom made, witch each athlete undergoing a 3D laser scan to ensure a proper, precise fit.

Uhlaender added, "I’m not a scientist, I just know that I was trying to get a suit of the same quality and I was told that it was illegal, and now it’s legal.”

But the Olympic Committee, International Bobsleigh and Skeleton Federation all affirm there is no violation, and British rider Jerry Rice says he's not worried about other athletes questioning the legality of the race suits.

"People can speculate as much as they like,” he said. “The fact of the matter is the British guys are fast because we’re good at sliding, no other reason," he said. "We’re innovators, we do everything we can to be as fast as we can be. We’re all very relaxed about it.”

However, as the BBC pointed out, it's not the physical edge other skaters should be worried about. Perhaps, the timing of this news will create a mental edge for British sliders.

"The timing of the article [referring to The Guardian piece] was perfect and a smart strategic move by the British team," said USA's Bobsled & Skeleton CEO Darrin Steele. "Athletes from various nations are talking about the British suits instead of focusing on the upcoming races. A large part of this sport is mental strength."