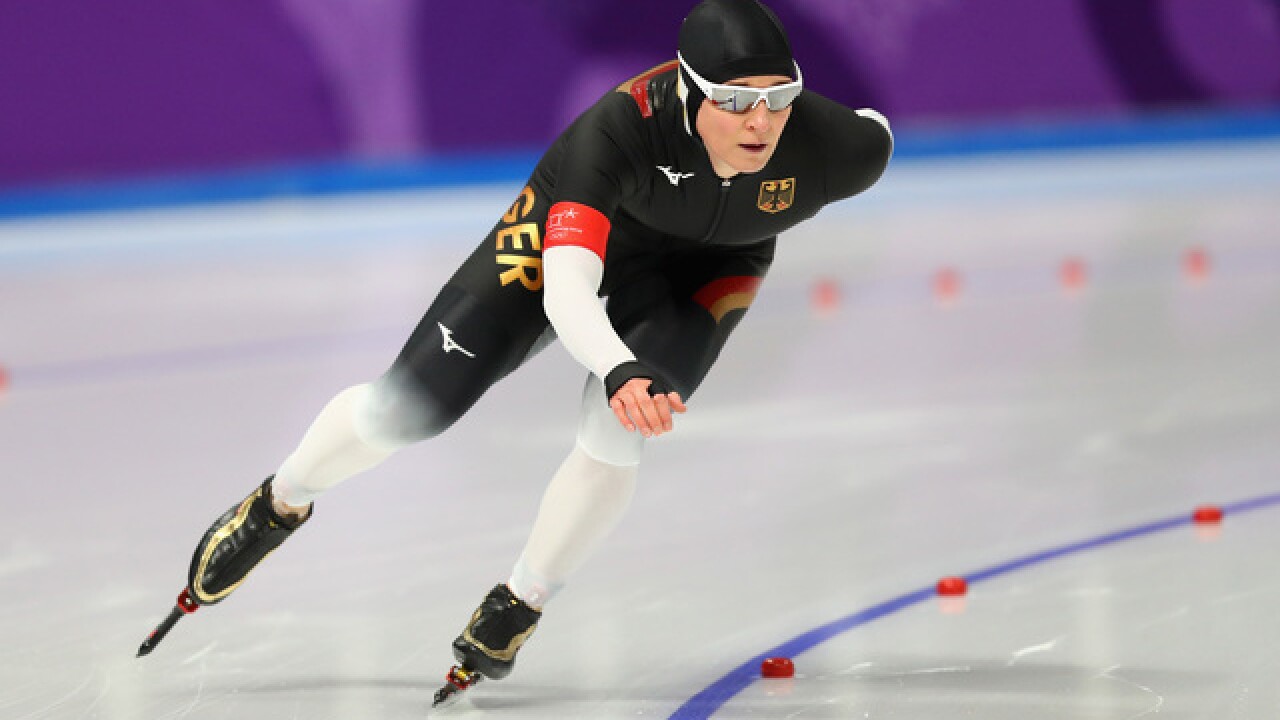 45-year-old German speed skater Claudia Pechstein could be the mother of some of her teammates, but that's certainly not slowing down the nine-time Olympic medalist who brought home her first medal in 1992.

Her 22-year-old, rookie Dutch competitor, Esmee Visser, struggled to put that into perspective.

"This is as long as I have lived, and then I have to double it," Visser said.

But Pechstein isn't in Pyeongchang as a side show or symbol that she could qualify at her age, she's there to win the 5,000 meter.

"I have a plan," Pechstein said Thursday after her final training run. "And when I execute it, I will have that medal."

But Pechstein's past and legacy isn't without controversy.

She was banned from the 2010 Olympic games over a doping case based on abnormal blood levels. It was not a positive test. And she's skated with a burning anger in that same blood since then.

"If I had experienced Vancouver in 2010, I probably would not be here now," Pechstein said. "Only the fight against (the International Skating Union) has motivated me to keep going."

That motivation has not ceased, and she has no plan to call it quits. When asked if this was her last hurrah, she said, ""Why would this be the end? I'm not going away."