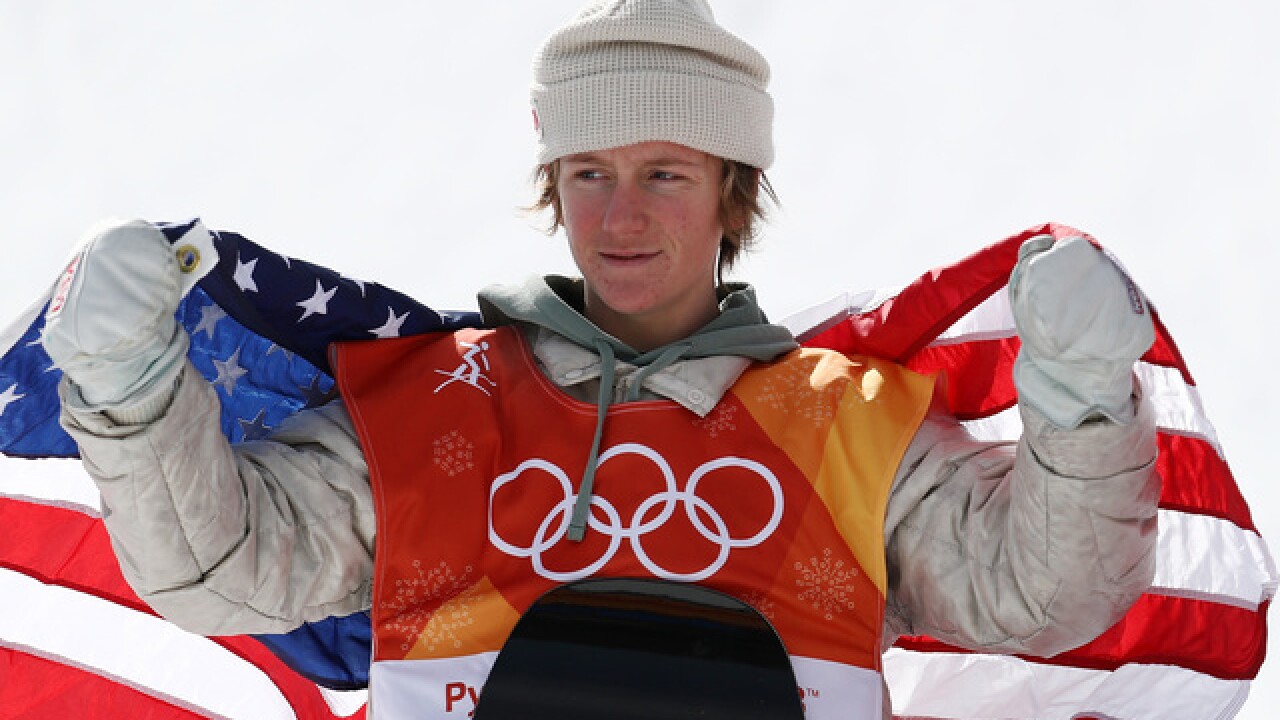 Olympic gold medalist Red Gerard knows how to shred on a snowboard, but ask him about 90s and he couldn't be more lost.

In an interview with AM to DM, a morning show from Buzzfeed news, Gerard was asked to identify 11 songs while watching their music videos. Here are his responses to each:

No Scrubs--TLC "I have no clue. I don't know it was a pretty scandalous music video though."

Gangstas Paradise--Coolio "I know this song, but I don't really know what it is."

Ironic--Alanis Morissette "I don't know any of these songs. I'm just seeing some girl throw a fit right now in the car."

What's My Age Again? --blink-182 "It's naked guys running around ... I think this is blink-182 actually." He added that he listens to them as a joke sometimes.

Livin La Vida Loca--Ricky Martin "I've heard this song, I don't know who it is. Some guy doing a bunch of dance moves.

Work It--Missy Elliot "Don't know the song, but it's pretty chill. It's aggressive."

Hey Ya!--OutKast "A bunch of people in green suits singing and clapping." He asked if he liked it, he said, "No!"

Safe to say, the Twitter reactions were not kind to the kid born Generation Z.

take away his gold medal

But Gerard has been living by his own rules during the Olympics, and he doesn't really care if others don't like his music tastes.

Before his gold medal run, he overslept after zonking out watching Brooklyn Nine-Nine the previous night, according to yahoo news.

So, he clearly doesn't have music on the brain.