Speed skater Shani Davis skates away from Olympics in silence 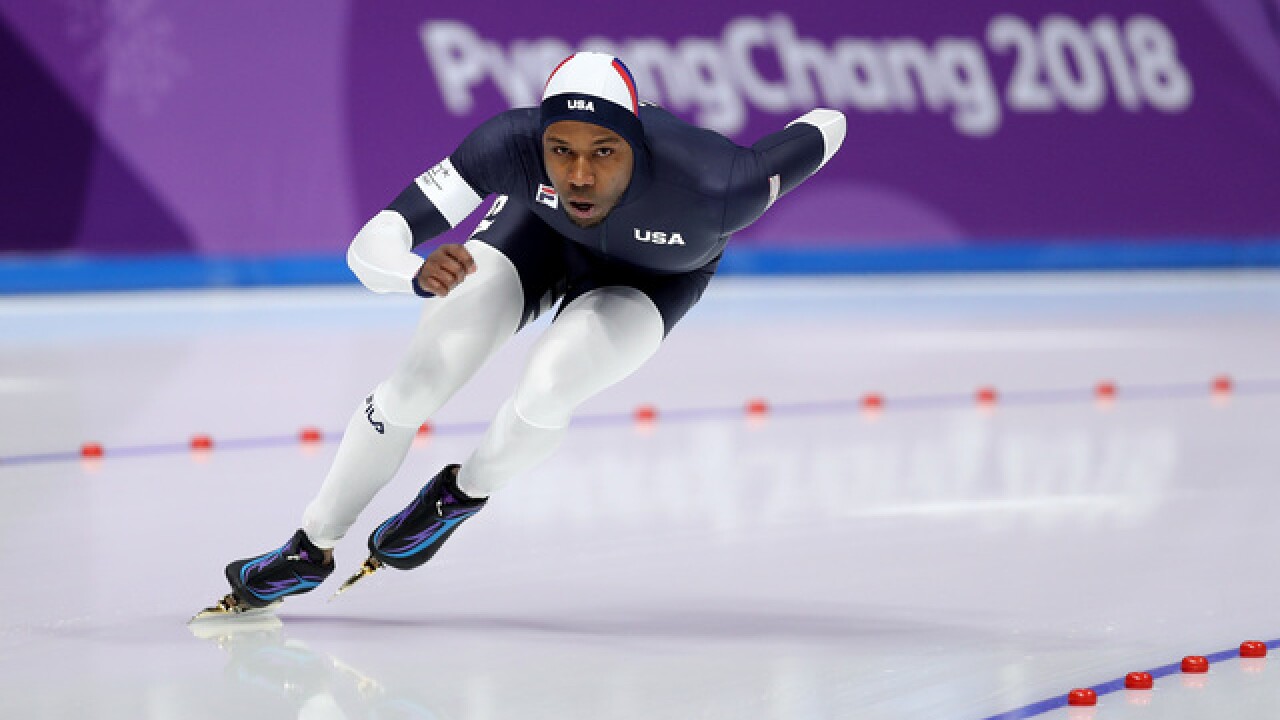 Following his 7th place finish in the 1500 meter, he waved to the fans, but declined to speak to the media and instructed his coach Tom Cushman to do the same.

Davis could have been upset after not finishing on the podium, but at 35-years-old, the Olympian now in the twilight of his career fell short to athletes that were 28, 25 and 23.

Though some think Davis was upset for another reason. He didn't want his career to potentially end with a controversy.

Shani Davis blew off the media? Oh well. The only problem? He blew an opportunity to tell his story, which is a great American tale of sporting greatness. Column: https://t.co/1Ar8QVLR1c pic.twitter.com/GwnpUMsVp5

The speed skater, who trains at the Petit Center in Milwaukee, began his historic Olympic career in Turin in 2006 where he won a 1000 meter gold and a 1500 meter silver. He followed that performance up with a gold and a silver in the same events at the 2010 Olympics in Vancouver.

That was then; this is now. And the American public is only interested in the now.

Davis started the 2018 games mired in controversy. He declined to attend the opening ceremonies after he lost a coin flip to decide the U.S. flag bearer, an ordeal the four-time medalist said was handled "dishonorably."

The only time Davis spoke to the media during the games was after his 19th place finish in the 1500 where he said, "The ice is super-fast. Unfortunately, I wasn't." When reporters began to ask about the opening ceremonies, Davis refused to answer.

Perhaps, Davis feared the same questions would reappear following the 1500.

However, many of Davis' fans said it was sad to see the Olympic legend, who to this day holds the men's 1000 meter record of 1:06.42, possibly end his career without a proper send-off.

Davis could make another Olympic run in 2022, even at 39-years-old. At least, U.S. coach Matt Kooreman thinks so.

"He could if he wants to, but I don't know," he said. "I think Shani is a skating genius and he's a legend of our sport ... he way that he's been able to consistently be an elite skater is one of the most impressive things."