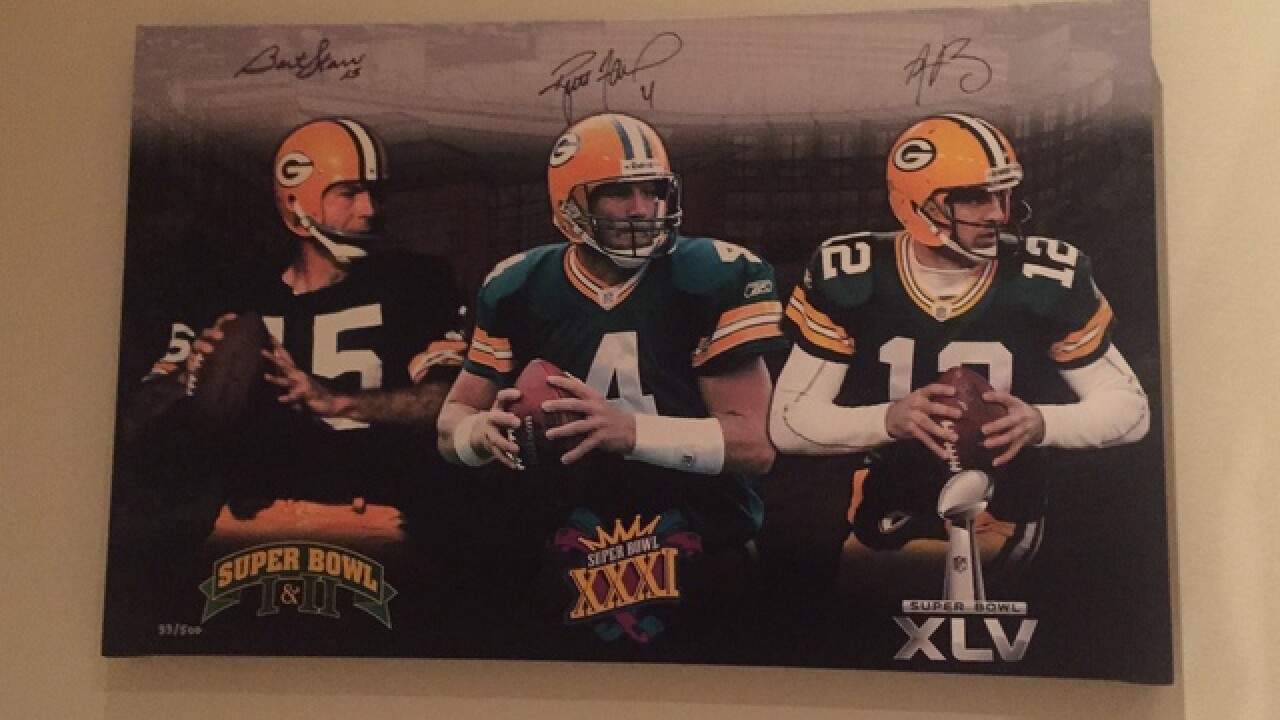 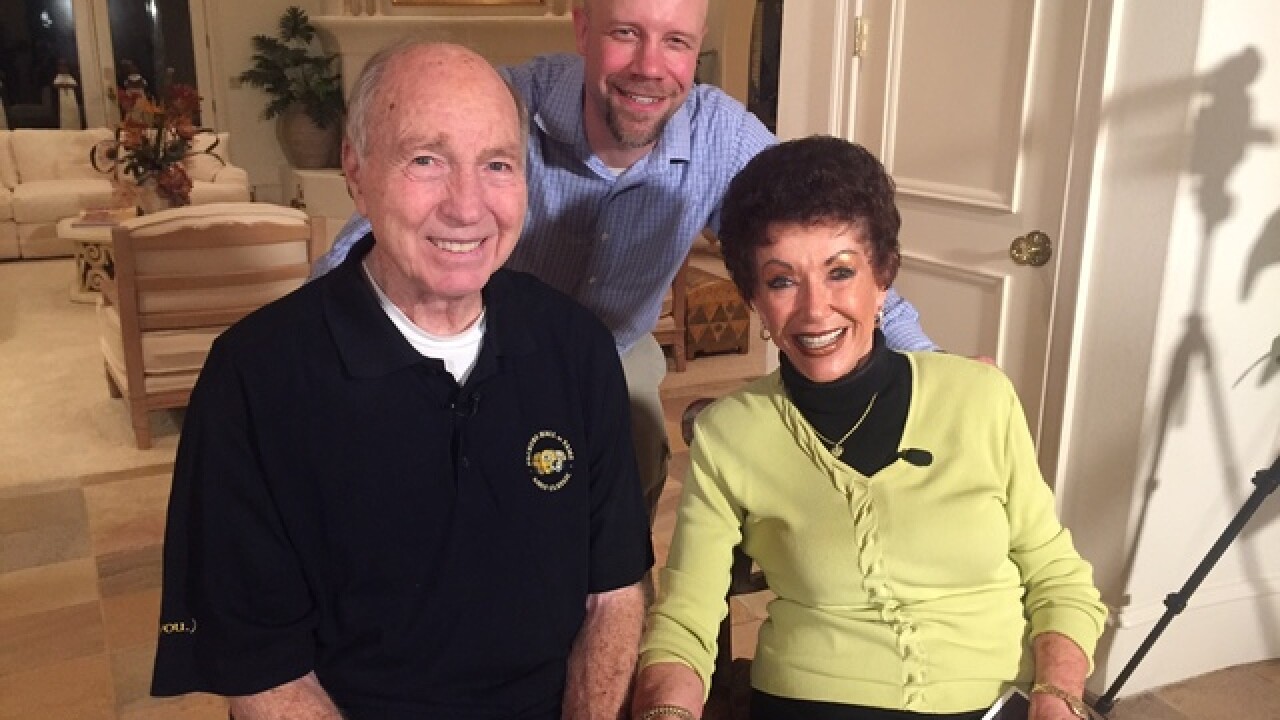 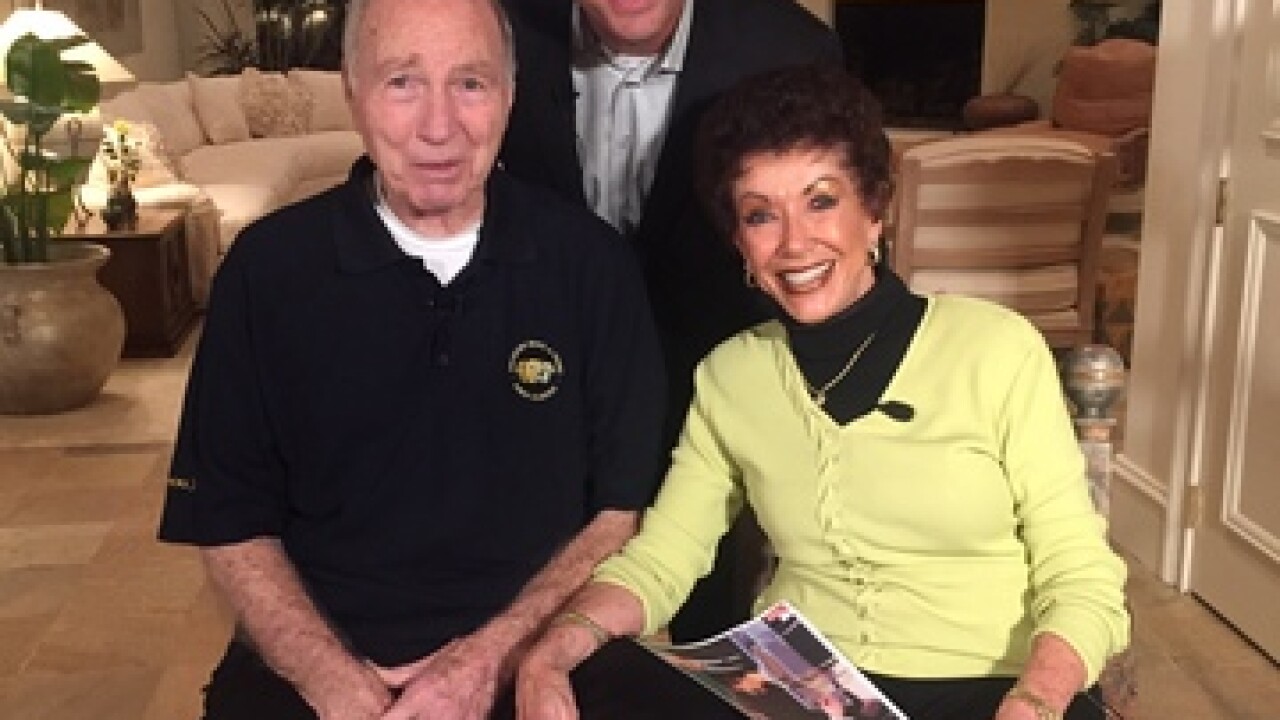 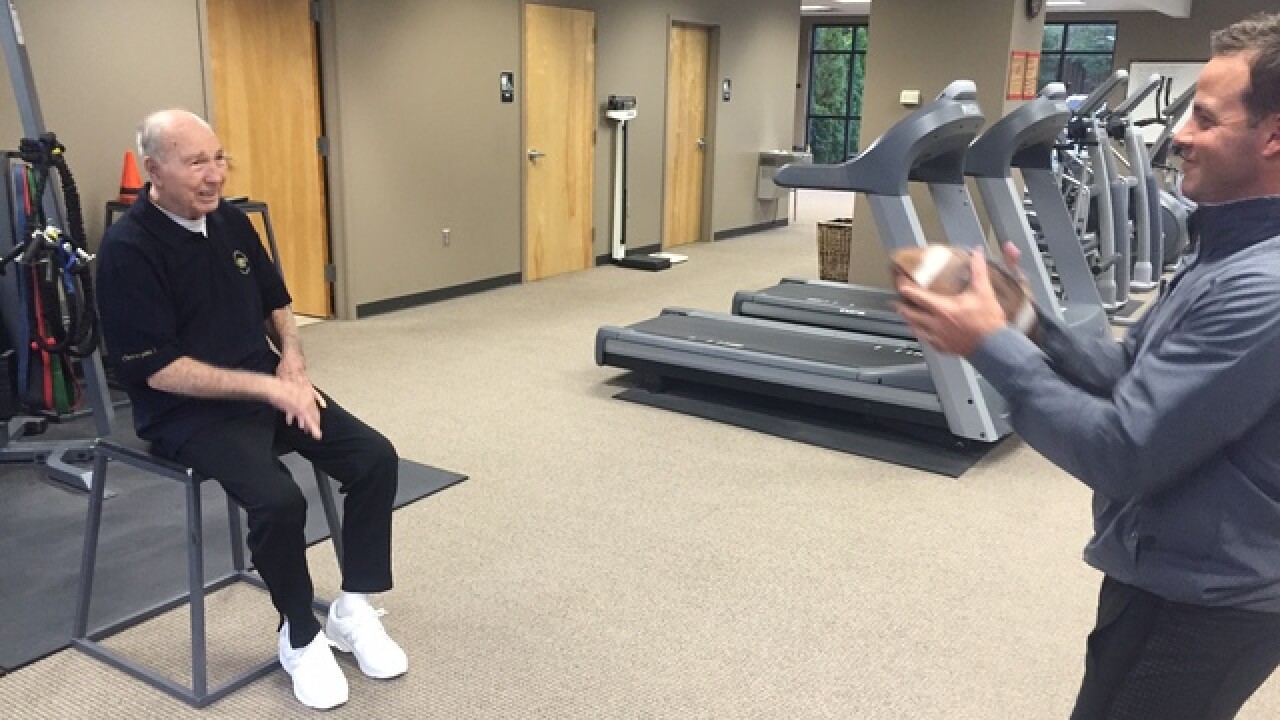 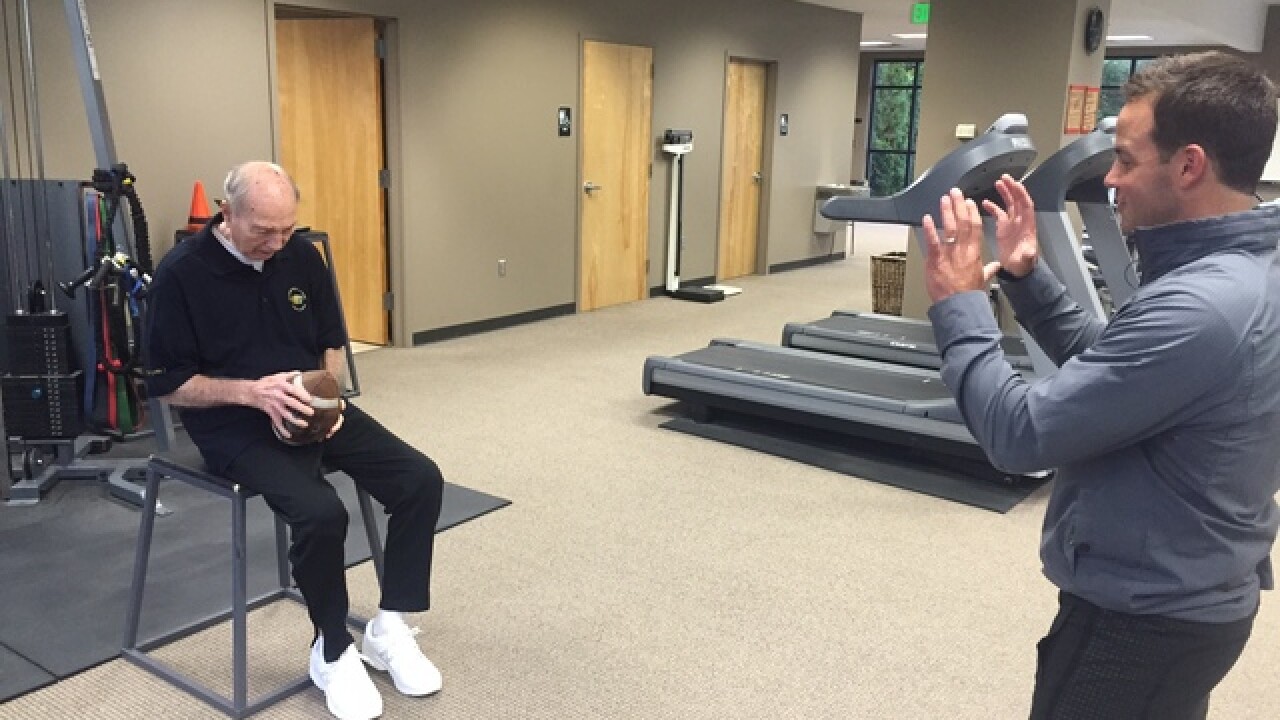 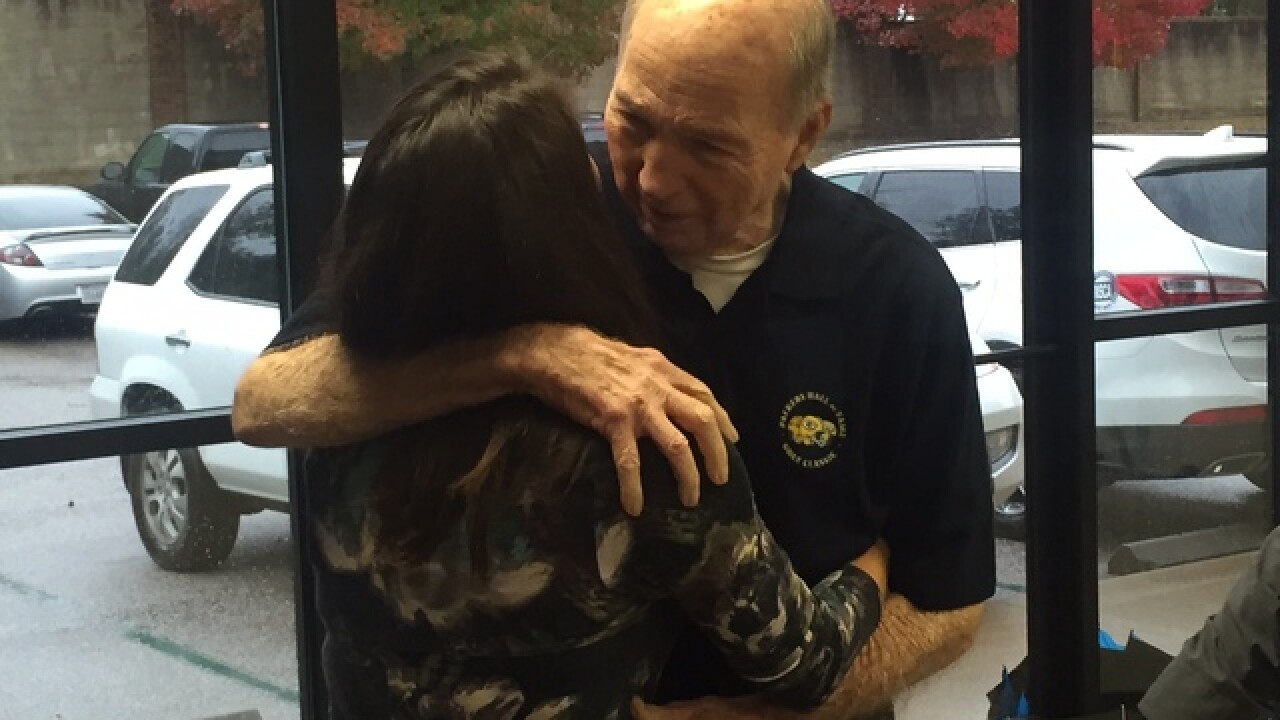 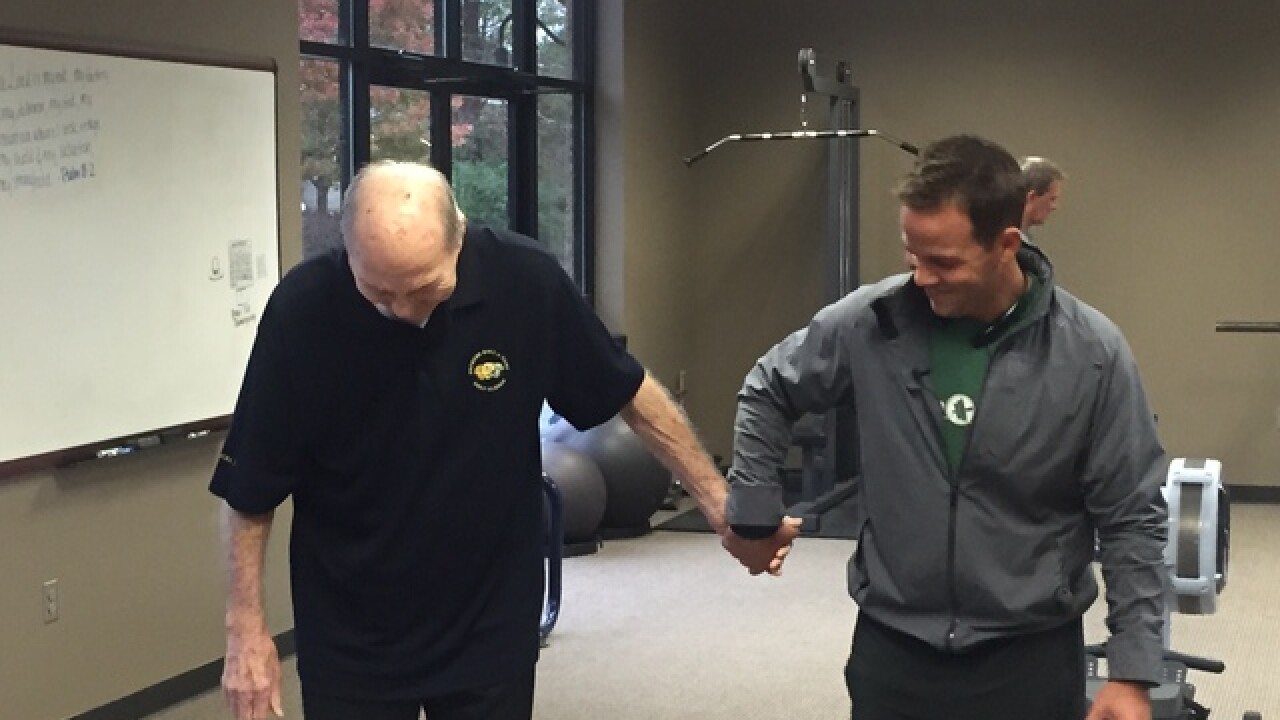 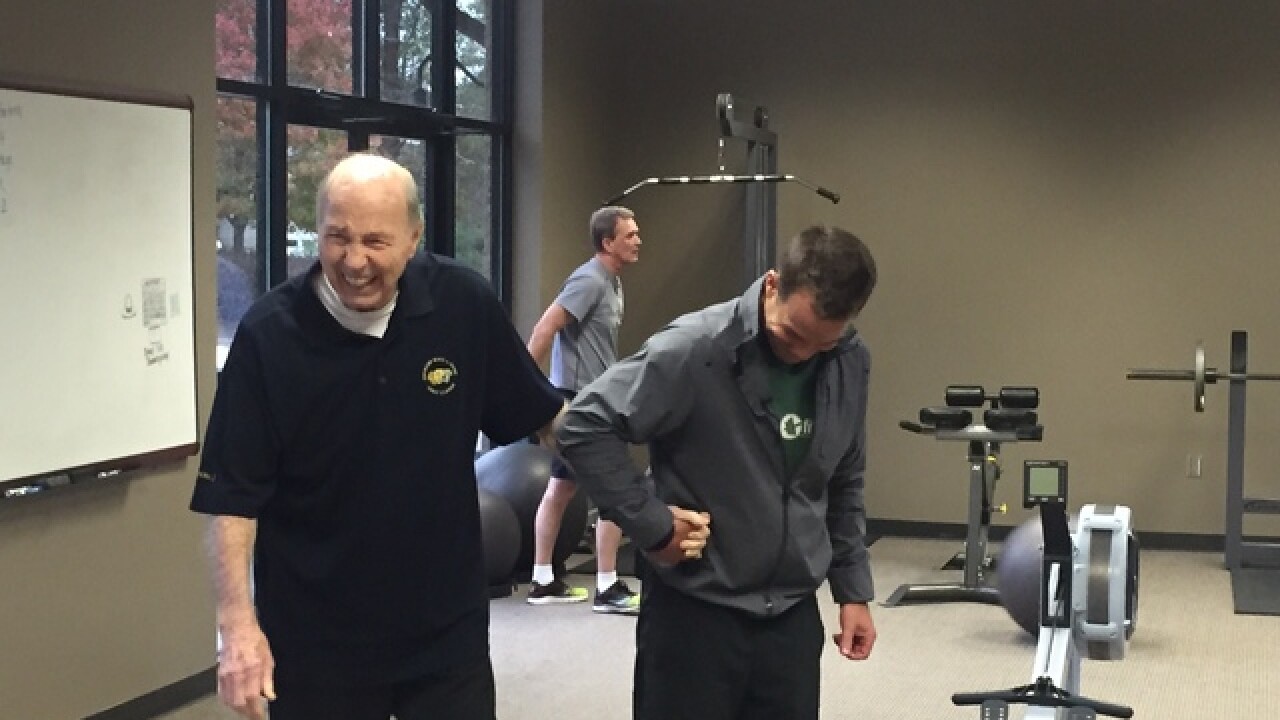 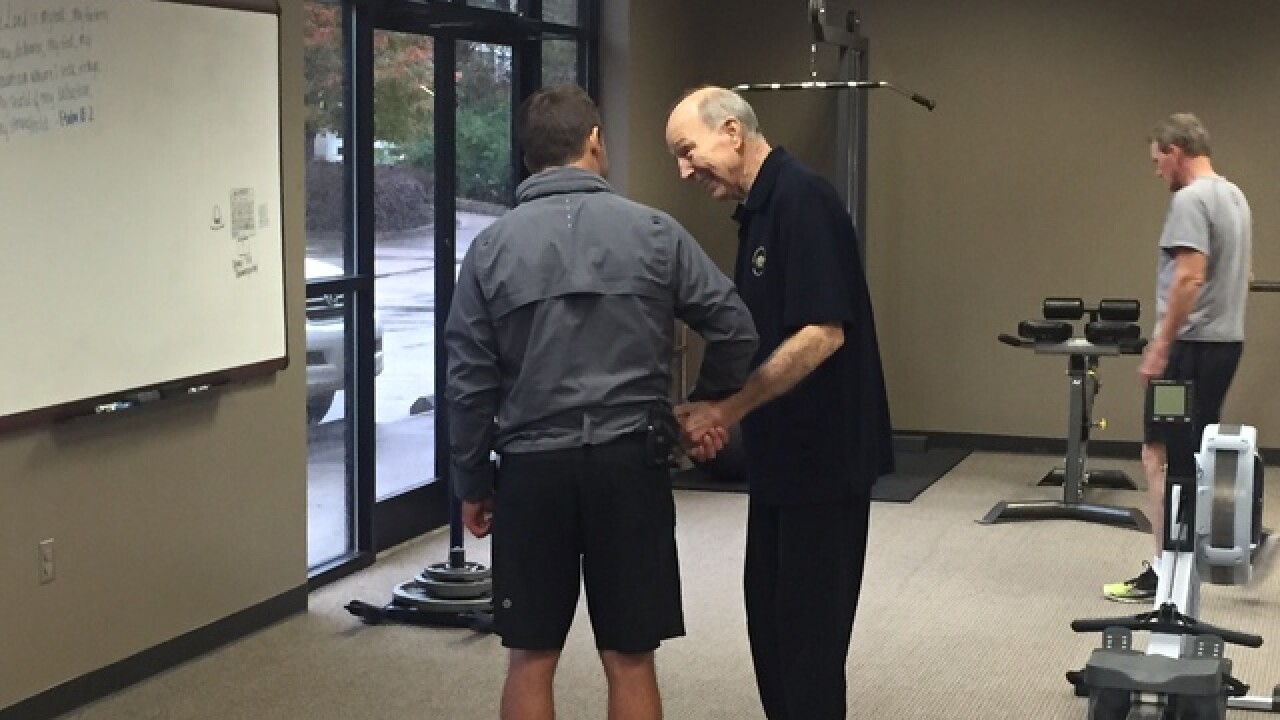 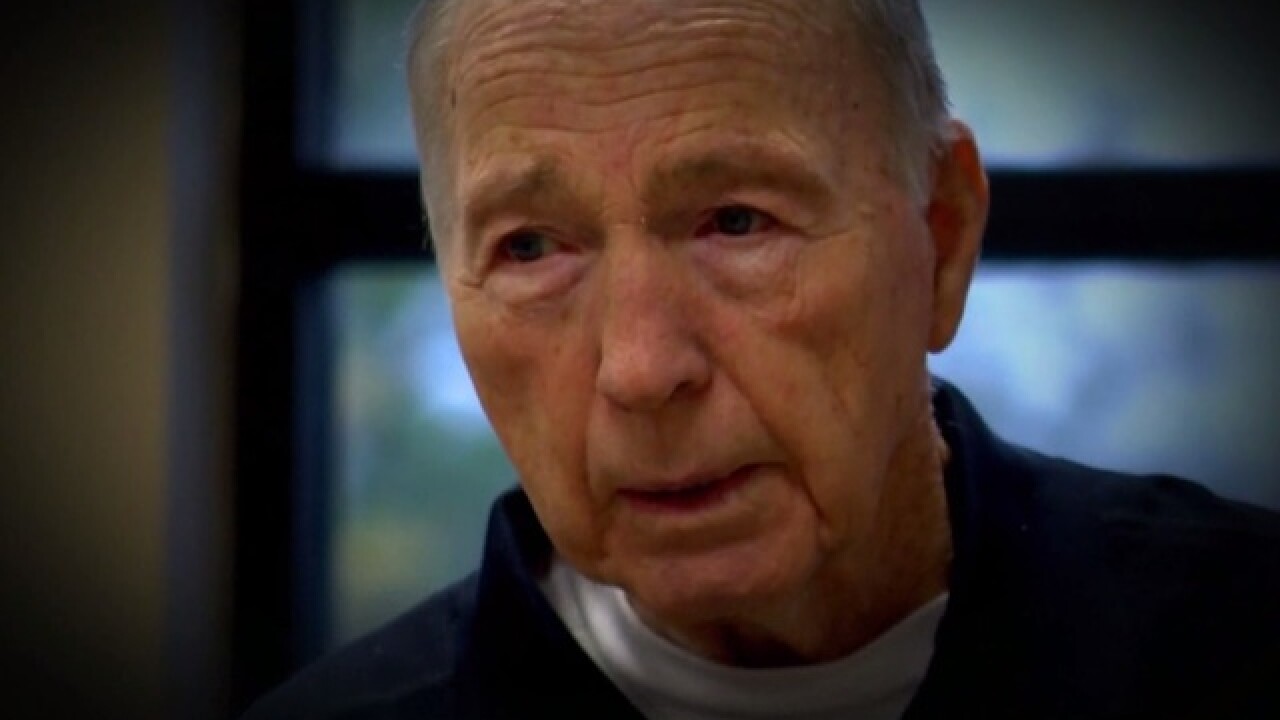 Bart Starr still has a lot of fight left in him.

After a stroke, among numerous other health issues, the Hall of Fame Quarterback and Super Bowl champ continues to fight with the help of his family, and his long-time wife.

Lance Allan got a chance to catch up with Starr as he rehabs - preparation for a possible return to Lambeau for Favre's number retirement on Thanksgiving night.

"Bart and Cheri are wonderful people," Allan says, "and it was a tribute to them to be able to see what they go through on a day-to-day basis."

Lance says Bart's come a long way in his physical therapy, but he says he's equally impressed with Starr's wife of 61 years.

Allan says it was an honor to be welcomed into Starr's recovery and home - you can see the results tonight at 10:00 on TMJ4.