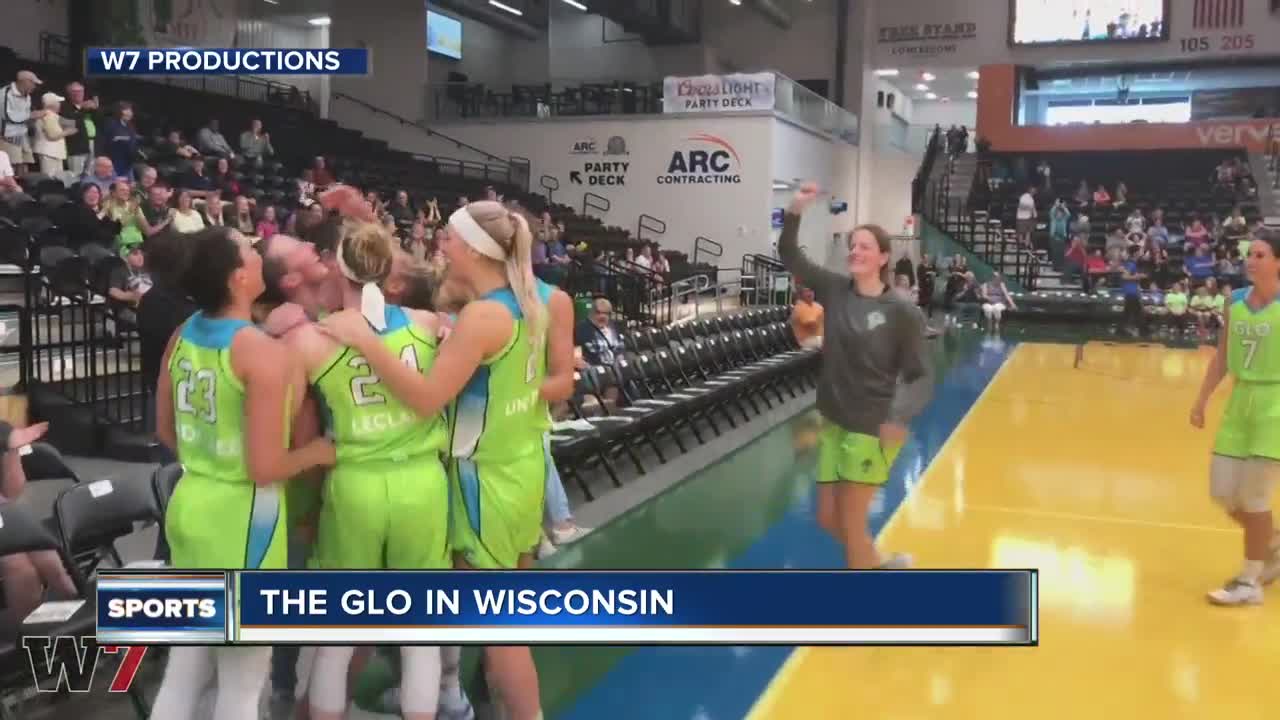 Women's pro hoops off and running

They have a flair for the dramatic, yet they can also spell doom, by making it rain on you.

Meet the women, of the Wisconsin Glo.

"I am from Oak Creek, Wisconsin," Angela Rodriguez exclaims.

"Shout out to the Prairie School...go TPS!" Gabbi Ortiz says.

Wisconsin's professional women's basketball team is undefeated. And all but two have a state connection. With half, from southeast Wisconsin.

"It's incredible to watch...how quickly they've come together. Many of them have not played together before. So to see the chemistry develop so quickly both on the court and off the court has been really impressive to watch," head coach Dan Carey says.

"Just really high character people...and everybody wants to work, and it shows. You know, how much work people do put in," Rodriguez says.

Trailblazers? Most of these women are respectful to note others came before. But clearly this, is something special.

"It took an investment in women's basketball...it's pretty cool to see Wisconsin bring a professional team around. And then I think when you play with a lot of high IQ players, that learning curve is much shorter and we connected pretty easily," Mehryn Kraker says.

"You look as a young girl, I've just appreciated the game of basketball...and you have those people, those trailblazers and I think just for the state of Wisconsin we put an amazing product on the floor

And the fact that we're all together as a group, is a pretty special thing to watch," Ortiz says.

"We really believe we're building something special, and this is going to be in place for a long time. That's the goal. And the key is that we need support," Carey says.

The Glo's next home game is July 13 in Osh Kosh.