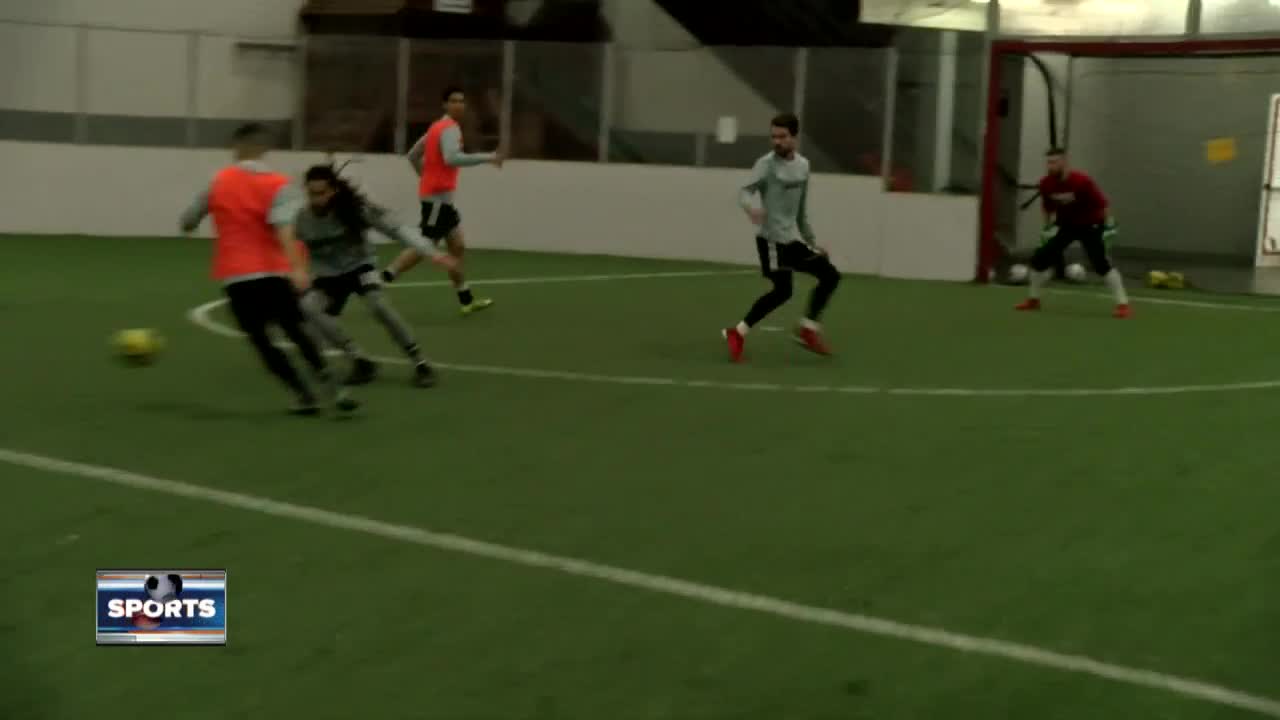 For Head Coach Giuliano Oliviero, it's a first. 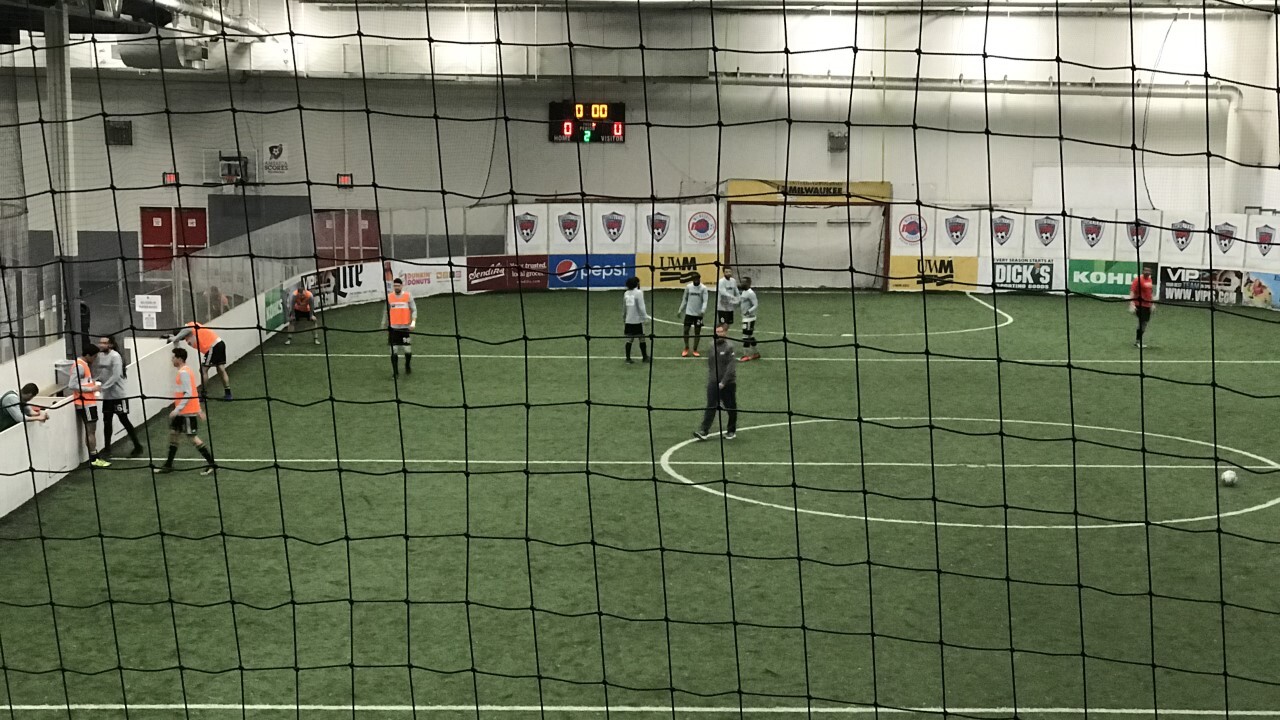 For head coach Giuliano Oliviero, it's a first.

"Well I've been in this league 25 years and it's pretty remarkable, a 2-1 arena indoor soccer game. I mean you do not see that,"

For goalie Josh Lemos, making the title game meant jumping into the stands.

"My wife. I just noticed her there in the moment...I don't really get to celebrate with her a lot of times, you know, and she's the one that kind of puts up with everything behind the scenes that nobody knows about right?" Lemos said. "The days that I'm focused and I'm quieter than usual and I'm not speaking as much. She's the one that makes sure I'm well fed and well rested and gives me what I need to be who I want to be. So she puts up with a lot during the season, so it was a very nice moment for me to be able to kind of give her a thank you."

The Milwaukee Wave will take on Monterrey Sunday for the MASL Championship. Bringing back great memories for long time employees, and former players.

"Actually I was looking at some tape the other day of me in the locker room with the guys...and had my goggles on to protect the eyes!" Larry Sayles said, who's been with the team 35 years and since it started in 1984.

But now the Wave, back where they belong.

"It's been a great ride this season...and to get back to the championship, we haven't been there since 2012. So, it's a very special time for the Milwaukee Wave. To win the conference final versus the Flash. And what if they become the "Title Wave", again?"

"I give the glory to God, right?" Josh Lemos said. "He's the one that blessed me with this gift. So I mean the glory goes to Him in my opinion. I try to just think about it as, this is what I grew up doing. This is what I trained for and what I've worked for, to do my job."