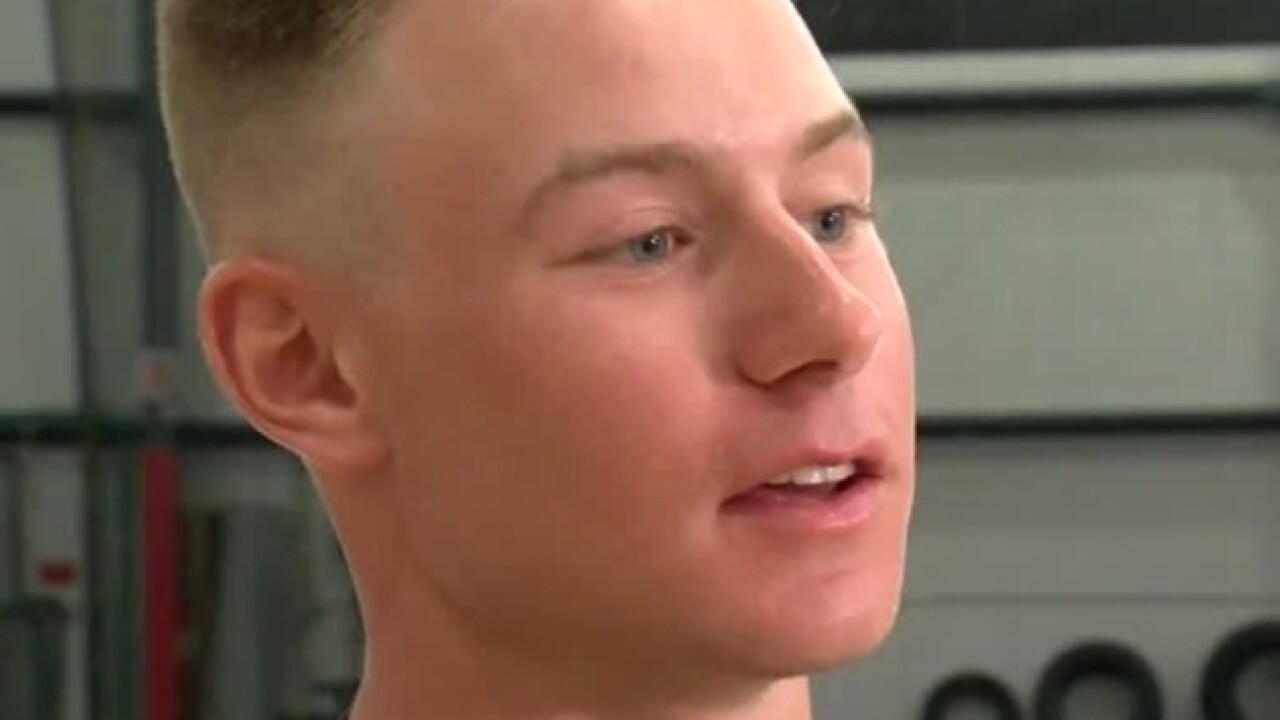 Copyright 2018 Scripps Media, Inc. All rights reserved. This material may not be published, broadcast, rewritten, or redistributed.
<p>Jarred Kelenic.</p>

The 18-year-old Kelenic was the sixth overall pick in the June 4 draft. He was assigned to the rookie-level Gulf Coast Mets.

The team announced the deal before its game at Arizona on Friday night. The lefty-swinging Kelenic will take batting practice at Citi Field and meet with media before the Mets play Pittsburgh on June 27.

Kelenic graduated from Waukesha West but never played for his high school team. The Mets say he is the first Wisconsin native to go in the top 10 of the baseball draft.