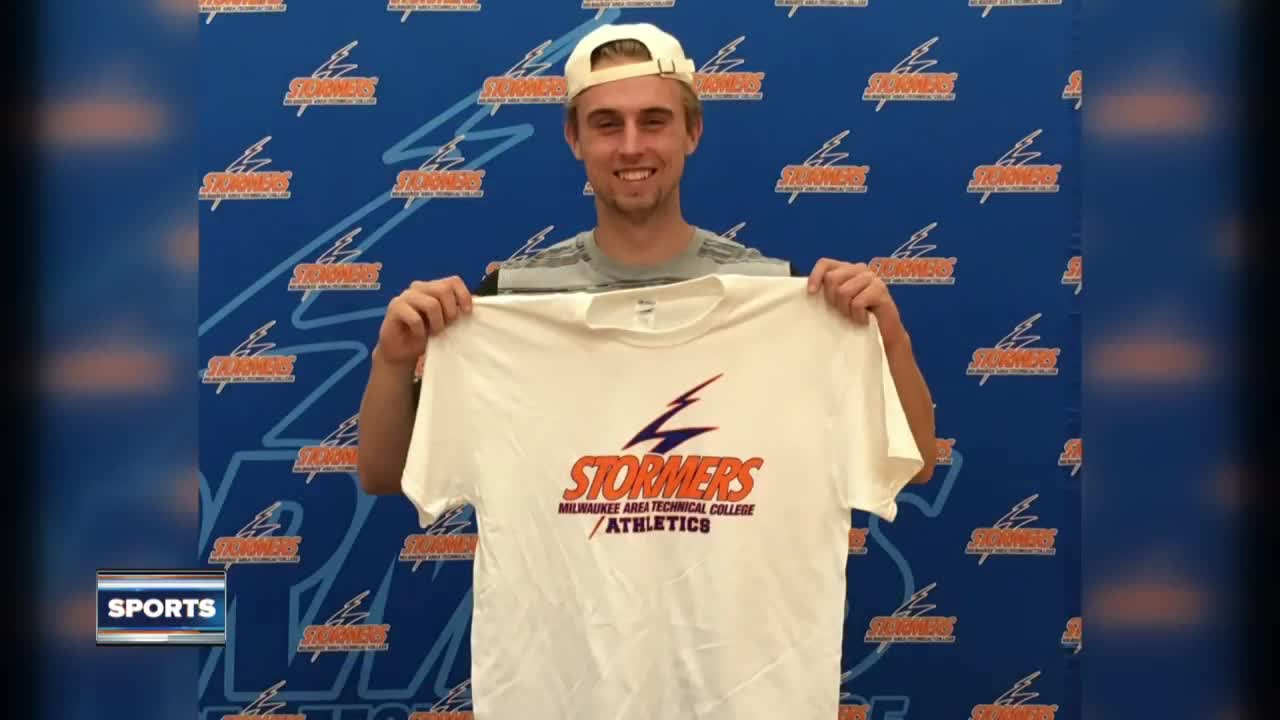 At a two year school like MATC, it's rookie year, then senior year for the hoops squad.

At a two year school like MATC, it's rookie year, then senior year for the hoops squad.

"About the time you get the guys to where you want in your program, they're out the door and you're getting new guys in," MATC Head Coach Randy Casey said.

But now the Stormers, in the first year of playing in the National Junior College Athletic Association Division Two, they're off to the national tournament.

"I never really played in any type of really big thing for basketball so I don't know, it just means a lot," team captain DeAngelo Young-Pryor said. "We're getting recognized. We're winning games."

"This is my first time ever going to the national tournament so it should be a fun experience for me, knowing that I'm transferring next year to a university," Shannon Sanford said.

"For us going Division 2, it was a chance to be able to help financially, student athletes, fund their education and obviously it's going to bring a different type of caliber of player into our institution for our athletics," Randy Casey said.

The move to Division II, turning tragedy into triumph. Much of the seed money for scholarships, was a donation from the Opportunity 34 Foundation, which was founded with memorial gifts after Will Kellerman, an MATC basketball player, died in a car crash during the fall of 2017.

"I'm always talking to my guys from last year about him...we never forget about him. Thinking about him, talking about him every day actually. He was just a great impact to everybody," DeAngelo Young-Pryor said.