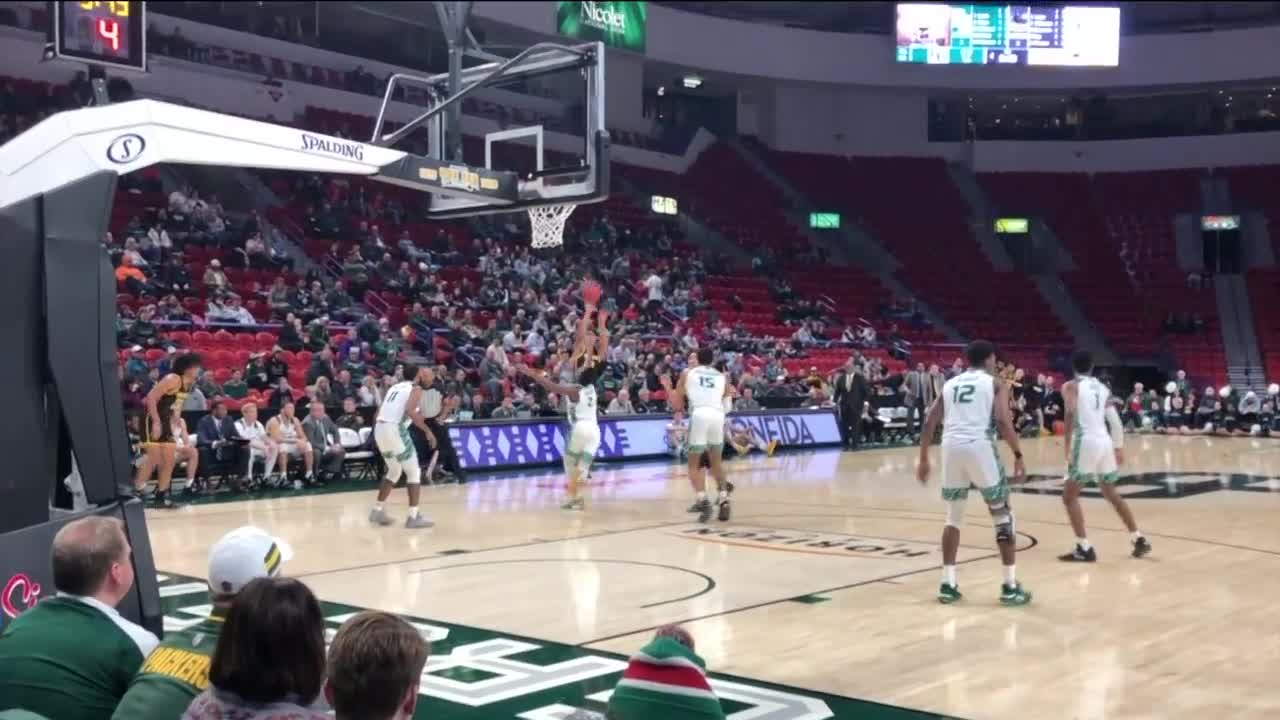 An NCAA body tasked with reviewing Division 1 transfer policy is considering allowing student-athletes in all sports to transfer between institutions once with no sit-out penalty. 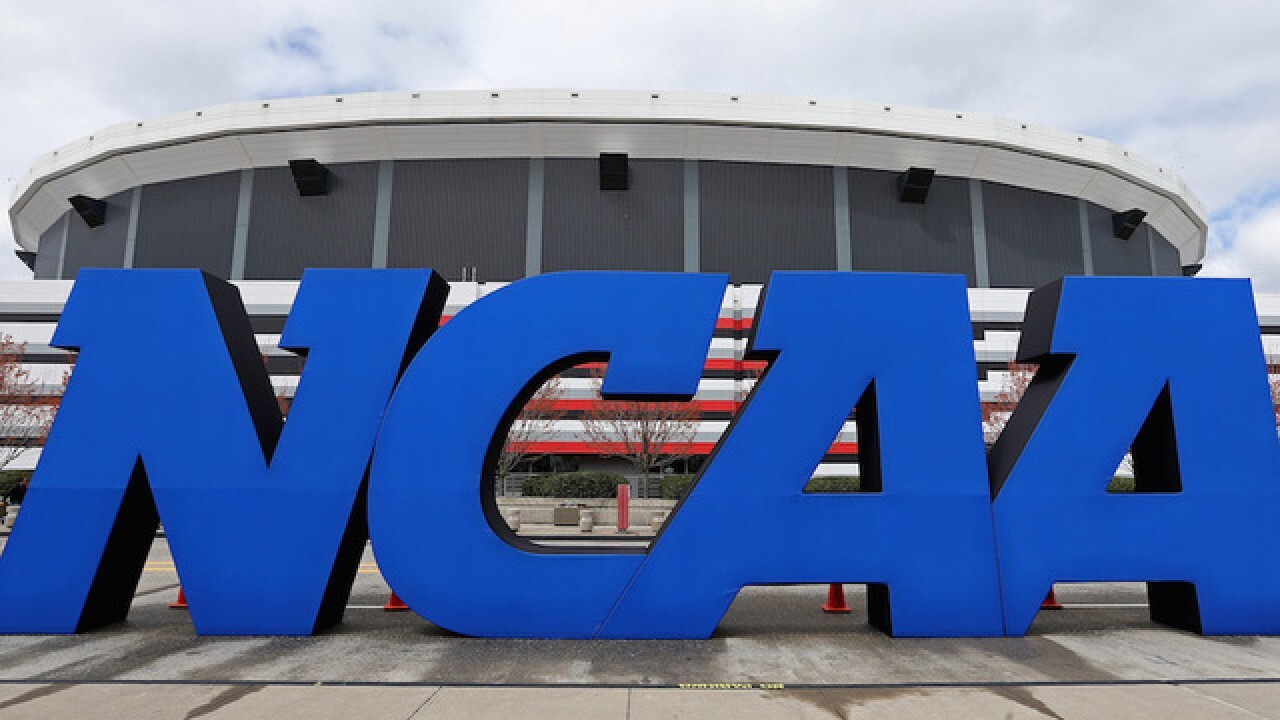 An NCAA body tasked with reviewing Division 1 transfer policy is considering allowing student-athletes in all sports to transfer between institutions once with no sit-out penalty.

According to ESPN, "If adopted by the Division I council, the new waiver criteria would allow athletes in all sports to compete immediately if they are in good academic standing, not facing suspension at their original school, and receive a release to transfer."

NCAA rules currently allow a one-time transfer exemption for athletes in all but five sports: football, men's basketball, women's basketball, baseball, and men's ice hockey. Right now, athletes transferring schools and competing in those sports must sit out a year of competition unless they graduate from their original institution or obtain an immediate-eligibility waiver from the NCAA.

The ACC and the Big Ten have both voiced support for a proposal to eliminate the sit-out requirement, which is still being crafted by the NCAA's Transfer Working Group.

The group is currently gathering feedback. It was expected to present a recommendation to the NCAA's Division I Council at a meeting in April, although there's been no word if that meeting will happen after college athletics were halted across the country in response to the coronavirus pandemic.

Marquette Athletic Director Bill Scholl, who still doesn't have an official stance on the proposal, acknowledged some supporters are pushing for it to take effect as soon as this fall for the start of the 2020-21 school year.

"But I also see some of the competitive inequities that could result from allowing immediate transfer eligibility," he added.

UW-Milwaukee Athletic Director Amanda Braun is also still formulating an official stance on the idea, but she thinks it's important that the NCAA reach some type of conclusion this spring.

"I think it's important to get to a place where we're consistent," Braun said.

Both athletic directors said they believe the sit-out year in between transfers can be good for students, even if many coaches would rather transfer players be able to play right away.

"When a student-athlete sits out before they're eligible, they can get used to the new team, to the style of play, the coach, so all those things are being considered and factored in," Braun said.

"I think the academic side of this question is pretty important," Scholl said. "There's a lot of data out there that would show you having transfers sit a year helps them on the academic side of things. They're much better academically, their GPAs end up higher, their progress towards their degrees is much more significant, and we shouldn't lose sight of all that."

"I think most coaches we're hearing from would prefer we keep the sit-out rule in place," Scholl said. "I think that would be their preference generally because they're thinking, 'I don't want to lose my players,' as opposed to thinking, 'the players I'm going to have transfer into the program can play right away.'"

Some have speculated changing the transfer sit-out rule would allow large Division 1 universities to easily recruit the best players away from schools in smaller conferences.

"That's where we're going to hurt the most, I think, is that we could see a higher number of transfers," Braun said. "The culture of your program becomes much different when you've got kids coming and going each year. That could be very, very difficult for us."

Others wonder if the rule change would allow smaller schools to recruit away players stuck on the bench at larger universities with the promise of increased and immediate playing time.

"What we refer to as the mid-majors might look at the high-major schools and come after the 8th, 9th, or 10th player on that roster," Scholl. "I think that's already happening now. "

Scholl thinks, if the NCAA does decide to allow transfer student-athletes in all sports to play immediately, it puts more pressure on schools' administrations and coaching staff to provide student-athletes with a positive experience.

"I think it's important institutions and their coaching staff create an environment where an athlete wants to stay," Scholl said. "At the end of the day, what drives so much of this is how much playing time they think they're going to get."