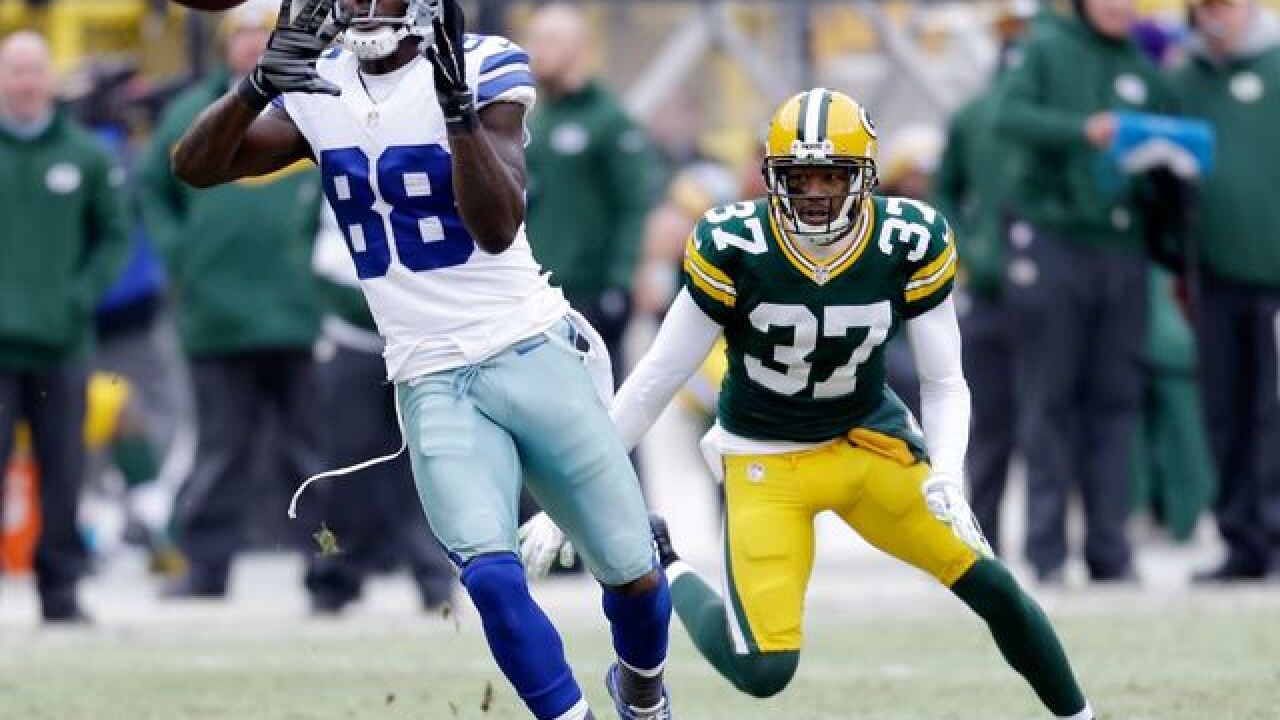 The NFL competition committee has come to a unanimous agreement that several controversial incompletions from the past should be ruled complete in the future, according to ESPN.

Plays like those involving Dallas Cowboys receiver Dez Bryant in the 2014 playoffs against the Green Bay Packers and Detroit Lions receiver Calvin Johnson in 2010 sparked the discussion of changing the rule for the 2018 season, according to NFL Competition Committee Member and New York Giants Owner John Mara.

"I think we are unanimous," Mara told ESPN. "Plays like the Dez Bryant play in Green Bay, going to the ground, the Calvin Johnson play from a couple years ago. I think all of us agree that those should be completions. So let's write the language to make them completions."

The committee is studying the issue after another controversial incompletion ruling against Pittsburgh Steelers tight end Jesse James in 2017.

Committee members realize that past efforts to alter the rule have been unsuccessful, so now it's just a matter of coming up with the right language said Mara.

The committee will meet on March 25-28 to further the discussion on rule changes among other things.

Mara said he's not sure a new catch rule will be ready by then but they're going to try.

Other topics of discussion include the possibility of adding a targeting rule to enhance player safety and a proposal similar to college football in which a player who hits a defenseless opponent in the head or neck area is ejected.