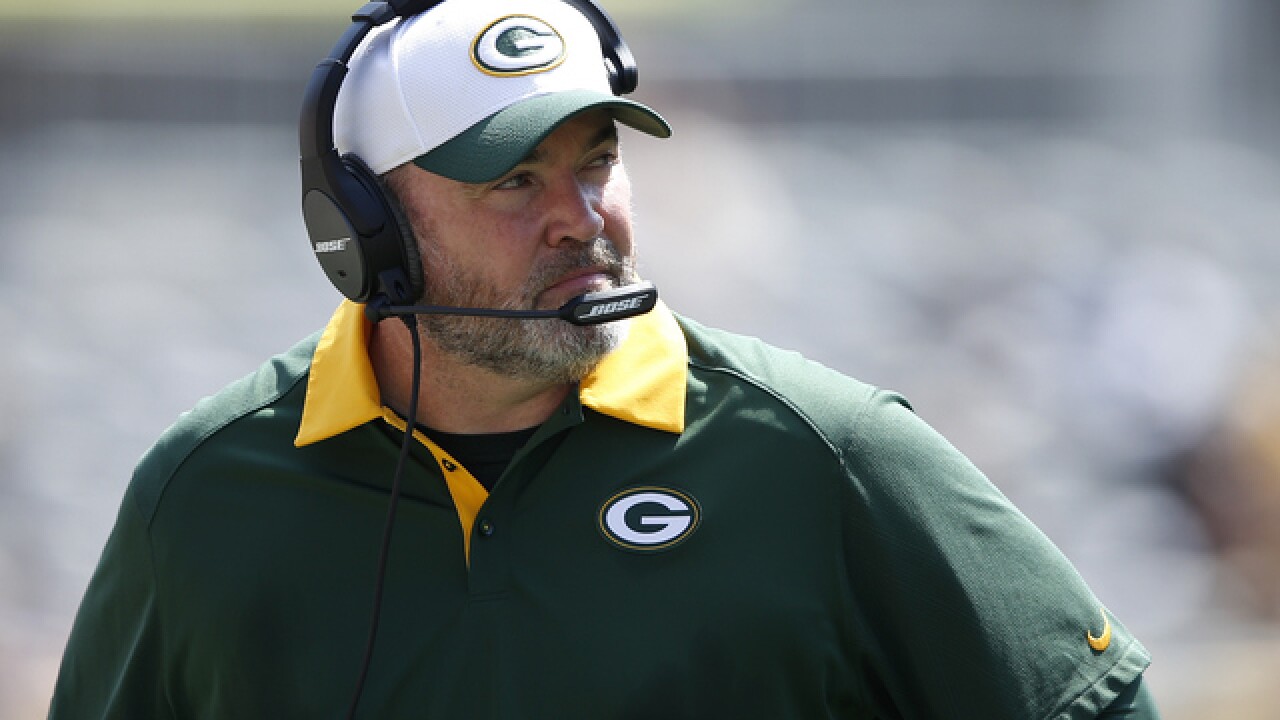 Joe Robbins
<p>PITTSBURGH, PA - AUGUST 23: Head coach Mike McCarthy of the Green Bay Packers looks on in the second half of a preseason game against the Pittsburgh Steelers at Heinz Field on August 23, 2015 in Pittsburgh, Pennsylvania. (Photo by Joe Robbins/Getty Images)</p>

GREEN BAY -- Packers Head Coach Mike McCarthy will not attend this week's NFL Pro Bowl in Hawaii due to a stomach illness, the Packers said Wednesday.

Doctors have advised McCarthy not to travel at this time, according to the team.

McCarthy was scheduled to coach the NFC side of the Pro Bowl, but Associate Head Coach/Linebackers Coach Winston Mass will now replace him.

Quarterback Aaron Rodgers announced a week ago that he too would miss the Pro Bowl due to an undisclosed injury.