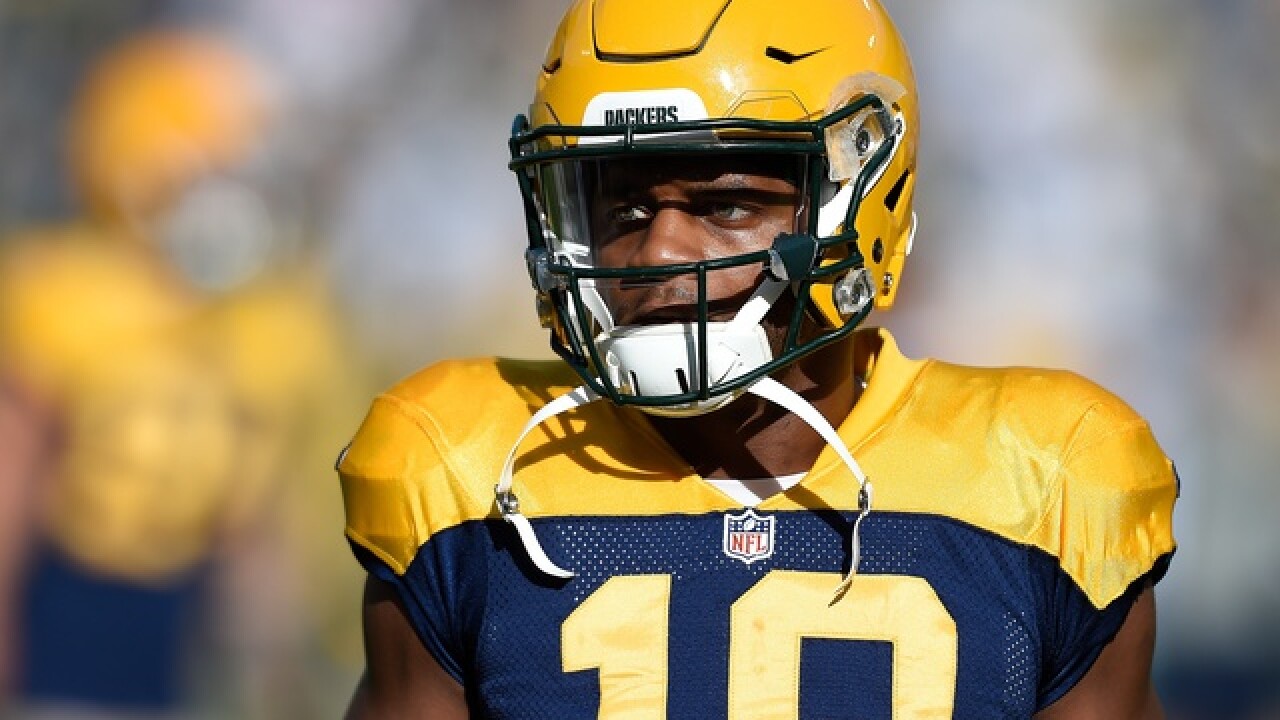 MILWAUKEE -- For a second straight week, Randall Cobb will be sidelined due to a hamstring injury sustained on September 30.

The Packers receiving corps is banged up, but Davante Adams is scheduled to practice on Saturday. If all goes well, he should play against the Lions. Adams is nursing a calf injury suffered in Wednesday's practice.

In addition, Geronimo Allison suffered a concussion in Sunday's win over the Bills. According to Mike McCarthy, "there's hope for Geronimo," as he continues to go through concussion protocol.

The three wideouts have caught six touchdowns so far this season and have over 60% of Rodgers' completions.