Packers to honor Willie Davis with helmet sticker during 2020 season 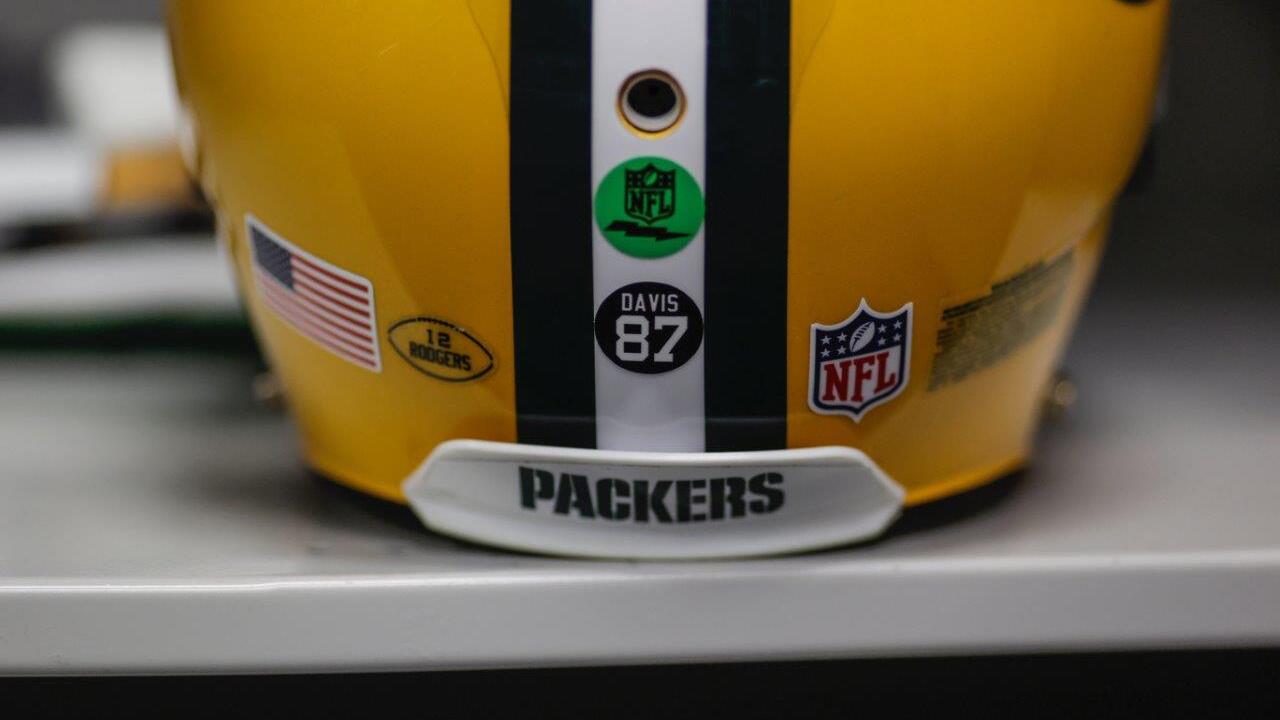 GREEN BAY — The Green Bay Packers will be honoring Willie Davis during the 2020 season by wearing a No. 87 sticker on the backs of their helmets

The news comes several months after Davis died in Santa Monica. Davis was a Pro Football Hall of Fame defensive end who played 10 seasons with the Packers.

In addition to a hall of fame career, Davis also served on the Packers board of directors.

The stickers on the helmet feature his number, 87, and his last name.