Packers' Guion heads to trial for drunken driving in Hawaii 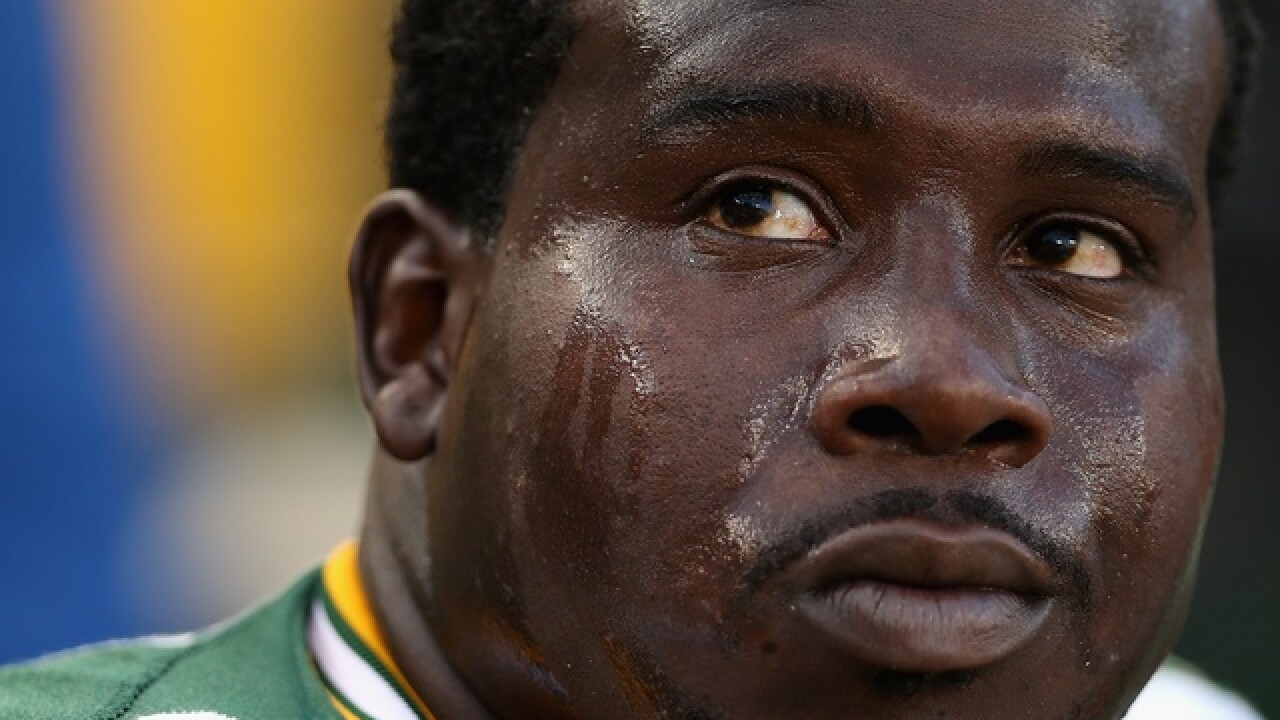 His attorney, Kevin O'Grady, said in an email Monday that Guion plans to go to trial, which is scheduled for August. O'Grady says his office is seeking witnesses to the arrest.

Police say Guion was pulled over in a Porsche Cayenne for drifting between lanes.

A police report says Guion smelled of alcohol and marijuana, stumbled and spoke with slurred speech. Records say he told an officer it was his birthday and he had been drinking Hennessy cognac.

In an unrelated incident, the NFL suspended him without pay for the first four games of the 2017 season for violating a policy on performance-enhancing drugs.