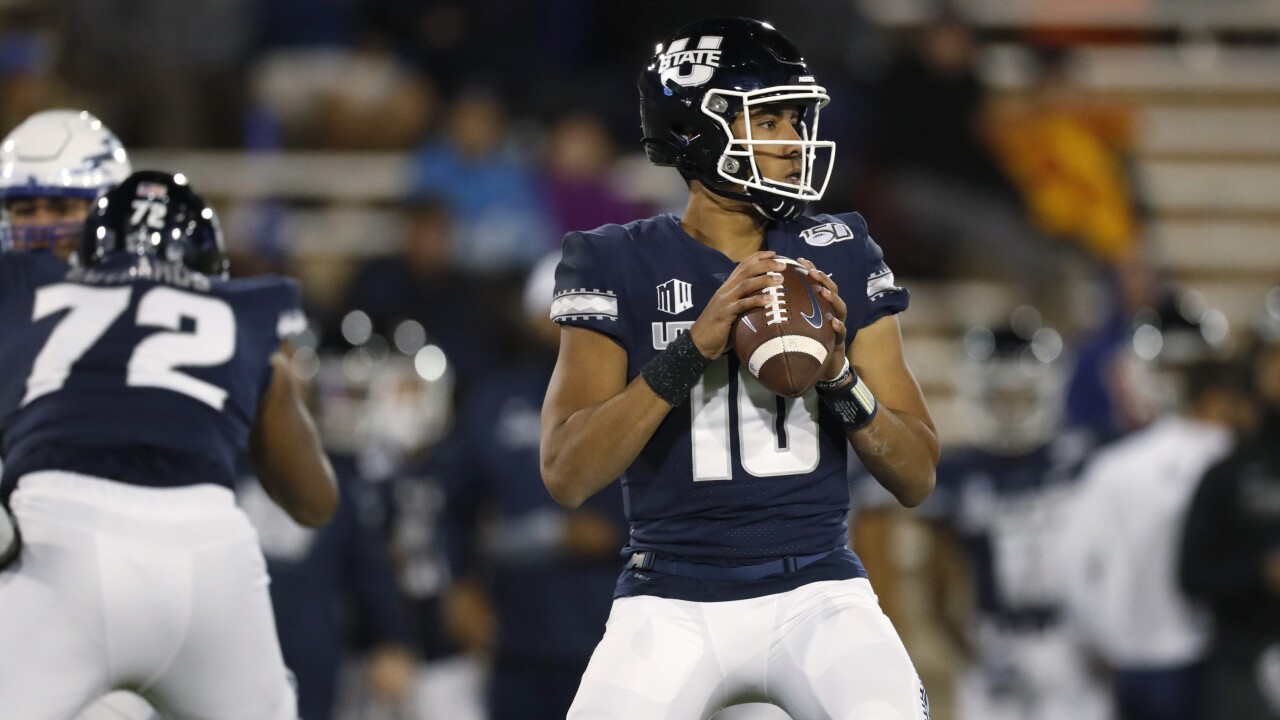 GREEN BAY — In the first round of the 2020 NFL Draft, the Green Bay Packers selected quarterback Jordan Love of Utah State. Fans flocked to social media to share their views and discuss what this could mean for current QB Aaron Rodgers.

Prior to the draft, many fans were expecting Packers General Manager Brian Gutekunst to select a wide receiver or tight end. Instead, he went with a quarterback. Now, many fans are wondering why.

In the 2019 season, the Packers, lead by Aaron Rodgers and head coach Matt Lafleur, headed to the playoffs and were one game away from the Super Bowl. Rodgers came off the season with over 4,000 yards and seems to have a lot left in the tank. So, many fans are left wondering 'why do the Packers need another quarterback?'

This move to draft Love is very similar to the move back in 2005 when the Packers shocked Brett Favre by drafting Rodgers. From then on, Rodgers would watch Favre play from the sidelines for three season before taking over the team.

It worked out in the end for the Packers then, who's to say it won't work again? Some fans believe Rodgers still has a few good years left, and when those years are up, hopefully Love will have learned some things from Rodgers and will be able to lead us to another Super Bowl Victory.

While that is one way to look at it, some fans are still not thrilled with the move. Many of them took to Twitter to share their confusion and disappointment.

I’m just saying, packers get a fat F rating in the first round.

Aaron Rodgers is your QB and you trade up picks to draft Jordan Love in the first round?? Out of all of the talent available in skill positions and that’s who ya go with??

That 1st Rd pick by The #GreenBayPackers last night brought me back in 2005 , Smh ! Aaron Rodgers needs targets to throw the ball too and they need defensive players also, i like Jordan Love but if i were Rogers i would be mad as hell #NFLDraft2020

After this draft pick, some fans were also tweeting about Rodgers saying someone needs to check on him to see how he's doing. The Packers essentially just drafted his replacement so Rodgers may be realizing the end of his career is closer than he thought.