Packers season 'spiraling out of control' 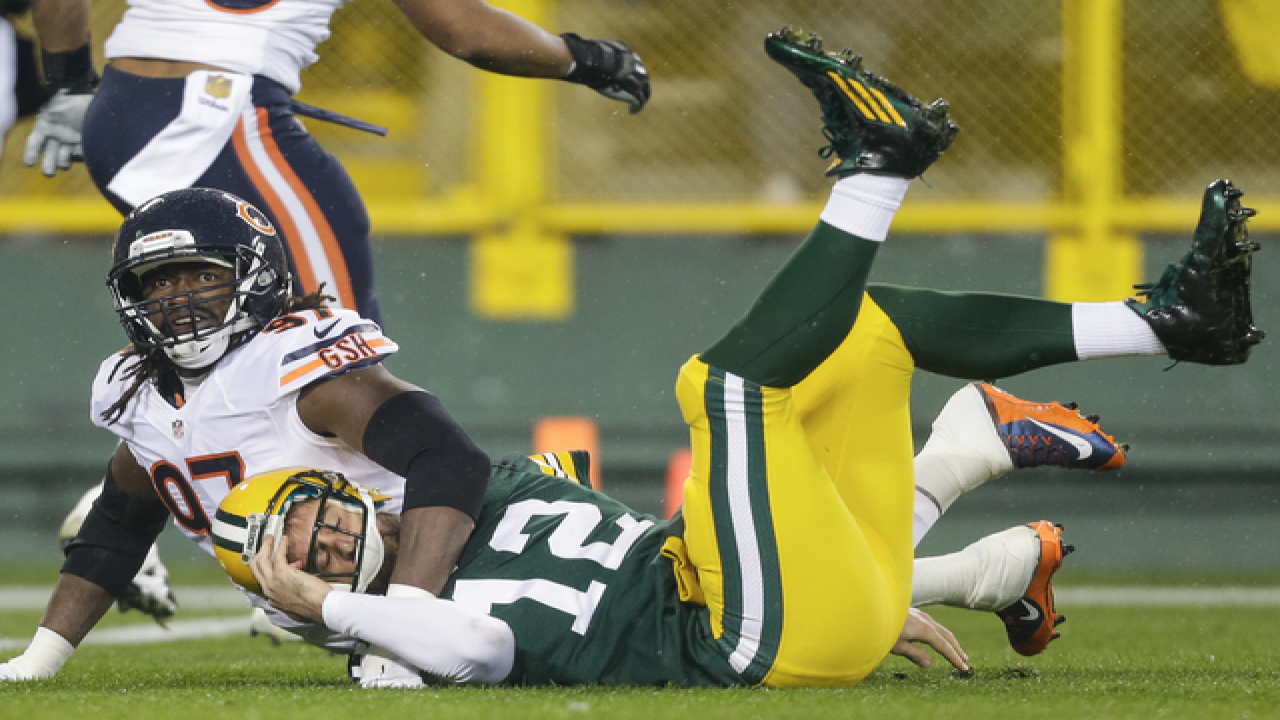 It was a big night for The Green Bay Packers - so long as you don't check the scoreboard.

Bart Starr came to Lambeau Field to see his long-time friend Brett Favre have his fabled number 4 retired in the Ring of Honor on Lambeau Field's facade.

Wayne Larrivee, the voice of the Green Bay Packers, had the call for the historic night and offered some perspective to the team's recent struggles.

"Seasons have a way of spiraling out of control," he says, "as quickly as you come up, you can go down. And we've seen that this year."

"If you're not going to panic now, when are you?"

But the voice of the Packers says the players are likely not hitting the panic button - but rather focusing on correcting the myriad of mistakes the team is struggling with.

And while those mistakes translated to a loss on the scoreboard, Larrivee says last night was not a total loss, thanks to the emotional resonance of Brett Favre's retirement ceremony, which included Bart Starr.

"Bart...was my childhood hero growning up," Larrivee says, "and both these men...did so much to shape this franchise."

To hear all about it, check out our Soundcloud Player.